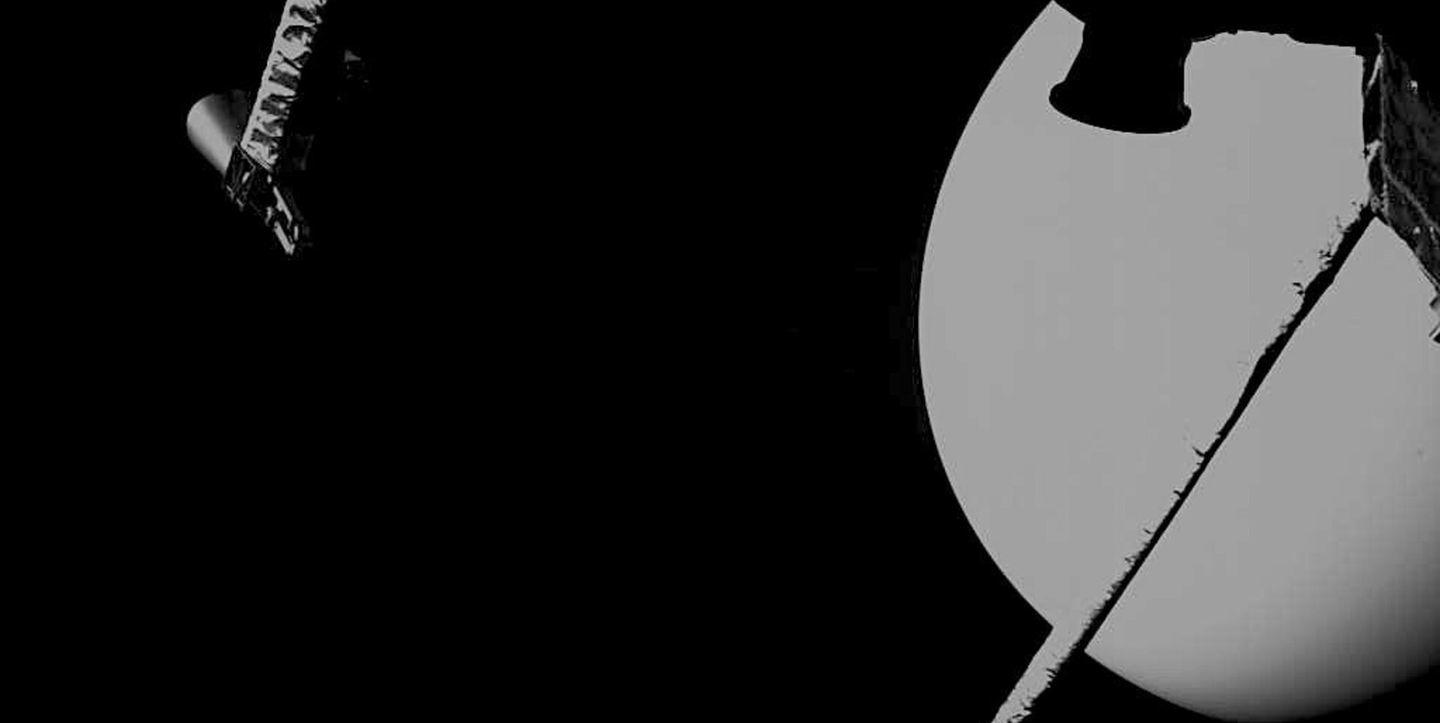 In October 2018, the European Space Agency (ESA) and Japan Aerospace Exploration Agency (JAXA) launched BepiColombo, Europe’s inaugural mission to Mercury. But before the spacecraft can get to the first planet, it’s taking a scenic Venusian detour.

🌌 You like badass space stuff. So do we. Let’s explore the universe together.

This week, BepiColombo swung past Venus and snapped a handful of incredible images of the gas-shrouded world. It’s the first of two scheduled flybys of Venus. Taking the long way ’round, so to speak, capitalizes on the planet’s gravitation pull in an effort to save fuel on the journey to Mercury.

The flyby follows last month’s news of researchers discovering traces of the chemical compound phosphine, which is considered a biomarker on Earth, in the clouds that shroud Venus. (The chemical is produced geochemically on other planets, such as inside the cores of Saturn and Jupiter, but there isn’t enough heat and pressure in the clouds of Venus for it to be generated this way.)

Researchers noted shortly after the news broke that BepiColombo—already scheduled to do a close approach of Venus—could potentially point some of its instruments toward the cloud-shrouded planet. Right before the flyby, the BepiColombo team booted up two of the spacecraft’s three cameras and switched on a number of sensors.

“We’ll have to be patient while our Venus specialists look carefully into the data,” Johannes Benkhoff, ESA’s BepiColombo Project Scientist, said in a statement. “We hope to be able to provide some atmosphere temperature and density profiles, information about the chemical composition and cloud cover, and on the magnetic environment interaction between the Sun and Venus.”

During the flyby, BepiColombo came within more than 6,000 miles of Venus, according to ESA. The next flyby will take place in 2021 and will bring the spacecraft as close as 341 miles to the planet’s surface.

BepiColombo is scheduled to arrive at Mercury in 2025 and will set out to demystify one of the strangest and most mysterious planets in our solar system. The mission is a two-for-one deal: One orbiter, the Mercury Planetary Orbiter (MPO), will map our solar system’s innermost planet, while another, the Mercury Magnetospheric Orbiter (Mio), will measure the planet’s magnetosphere in detail.

Mercury won’t be an easy place to explore. According to ESA, the spacecraft could be exposed to temperatures of up to 662 degrees Fahrenheit during its year-long orbit of the planet.