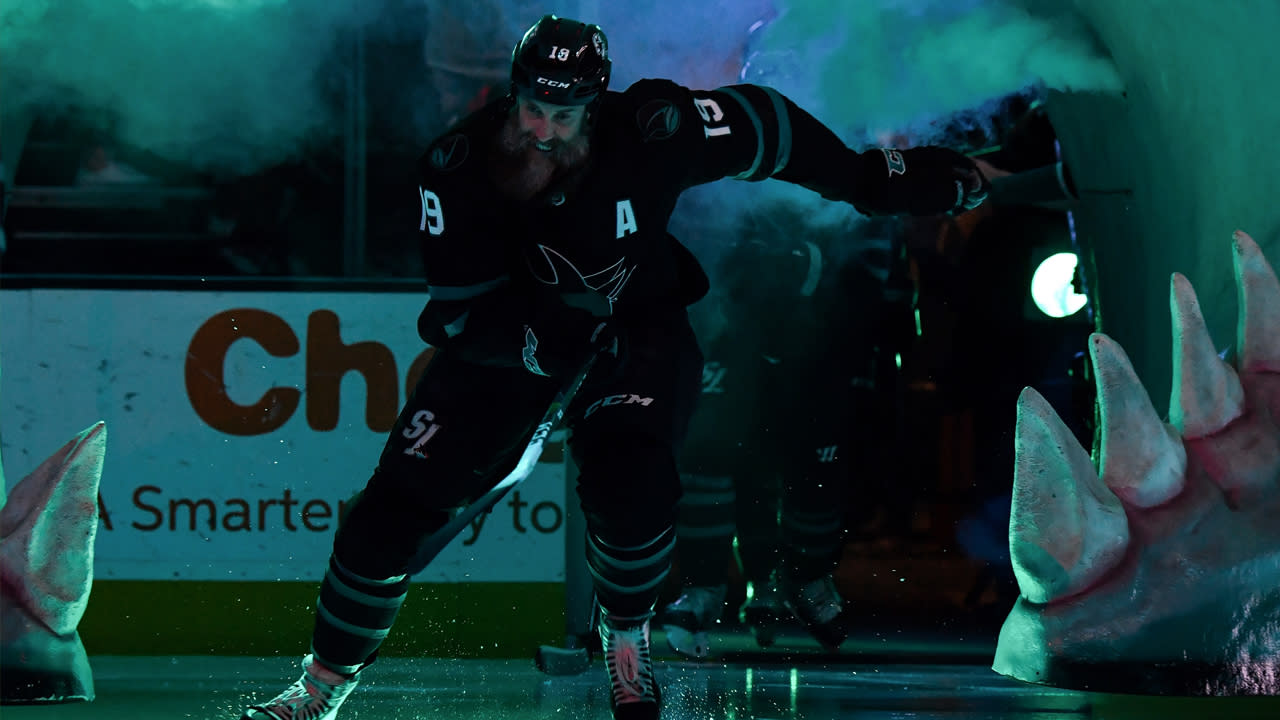 After 15 years in San Jose, Sharks legend Joe Thornton is headed north after signing a one-year contract with the Toronto Maple Leafs in free agency. At some point, however, Thornton does plan on coming back to the Bay Area.

It just likely won’t be as a player.

Thornton told The Athletic’s Kevin Kurz on Sunday that he does plan on moving back to the Bay Area after retirement, whenever that might be.

Spoke to Jumbo for a few minutes after the conference call. He does plan on moving his family back to the Bay Area when he wraps up his career, whenever that is. Allowing his kids to spend time with their grandparents is a huge part of why he made the decision he did.

Thornton, 41, grew up in St. Thomas, Ontario, and said that being closer did play a role in his decision, but it was more about the hockey team than anything else.

“Obviously my parents are right there,” Thornton said Sunday to reporters. “They’re about an hour away, an hour and 40 away. So that was part of it, they can be around their grandkids a lot. … It was a little bit family, but a lot hockey.”

Thornton was traded from the Boston Bruins to the Sharks during the 2005-06 season. He became a franchise icon in San Jose, and one of the Bay Area’s best athletes of all time. Thornton is the Sharks’ all-time leader in assists (804) and trails only Patrick Marleau as San Jose’s career leader in games played (1,104) and points (1,055).

The one thing missing from Thornton’s career is a Stanley Cup trophy. It’s clear he believes he can become a champion in Toronto, and then he would be back in San Jose where he became a hockey legend.