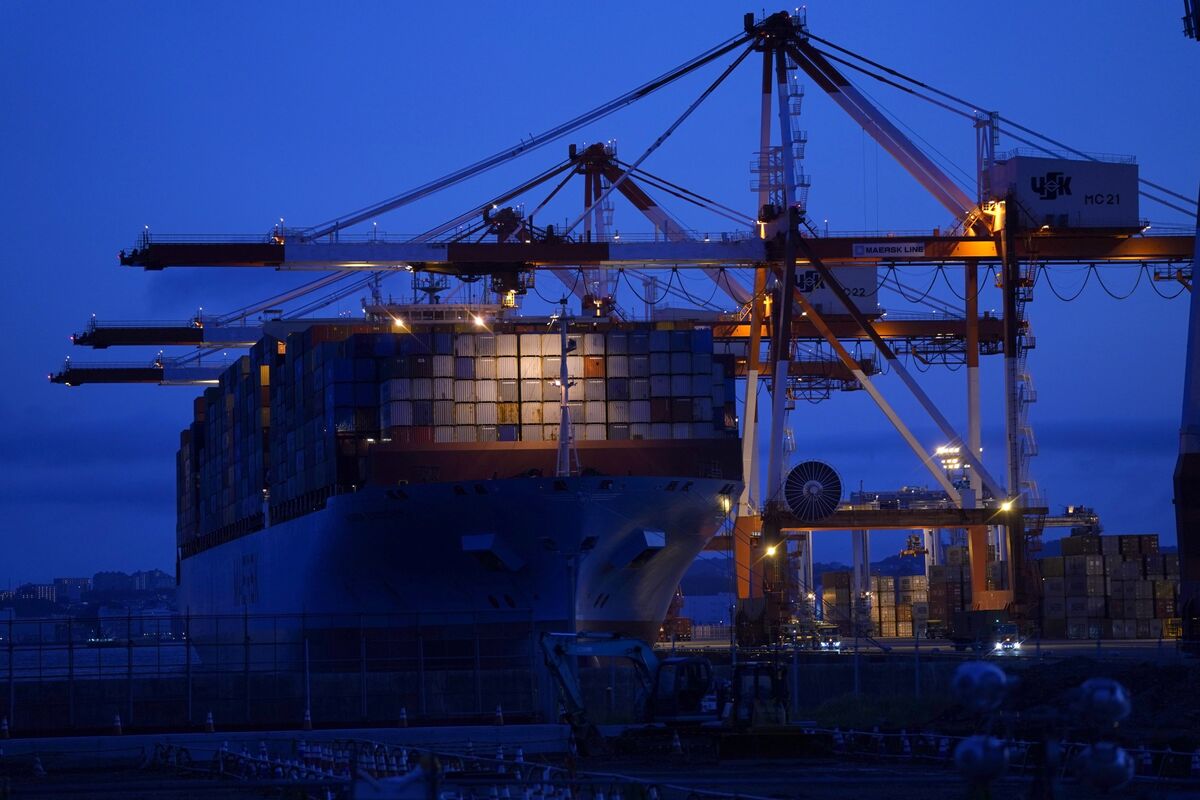 Japan’s exports decreased at a single-digit pace for the first time in seven months in September in another sign that the pandemic’s impact on global trade is easing.

The value of Japan’s overseas shipments fell 4.9% from a year earlier in September, narrowing from a 14.8% drop in August, the finance ministry reported Monday, offering an indication that the low point for virus-hit trade has passed. Economists had projected a 2.4% decline.

“Looking ahead, we expect exports to continue their recovery in 4Q but at a slower pace due to fading pent-up demand from the U.S. Imports will probably recover at a slightly faster pace, supported by the government’s support for domestic tourism.”

— With assistance by Gareth Allan

Before it’s here, it’s on the Bloomberg Terminal.