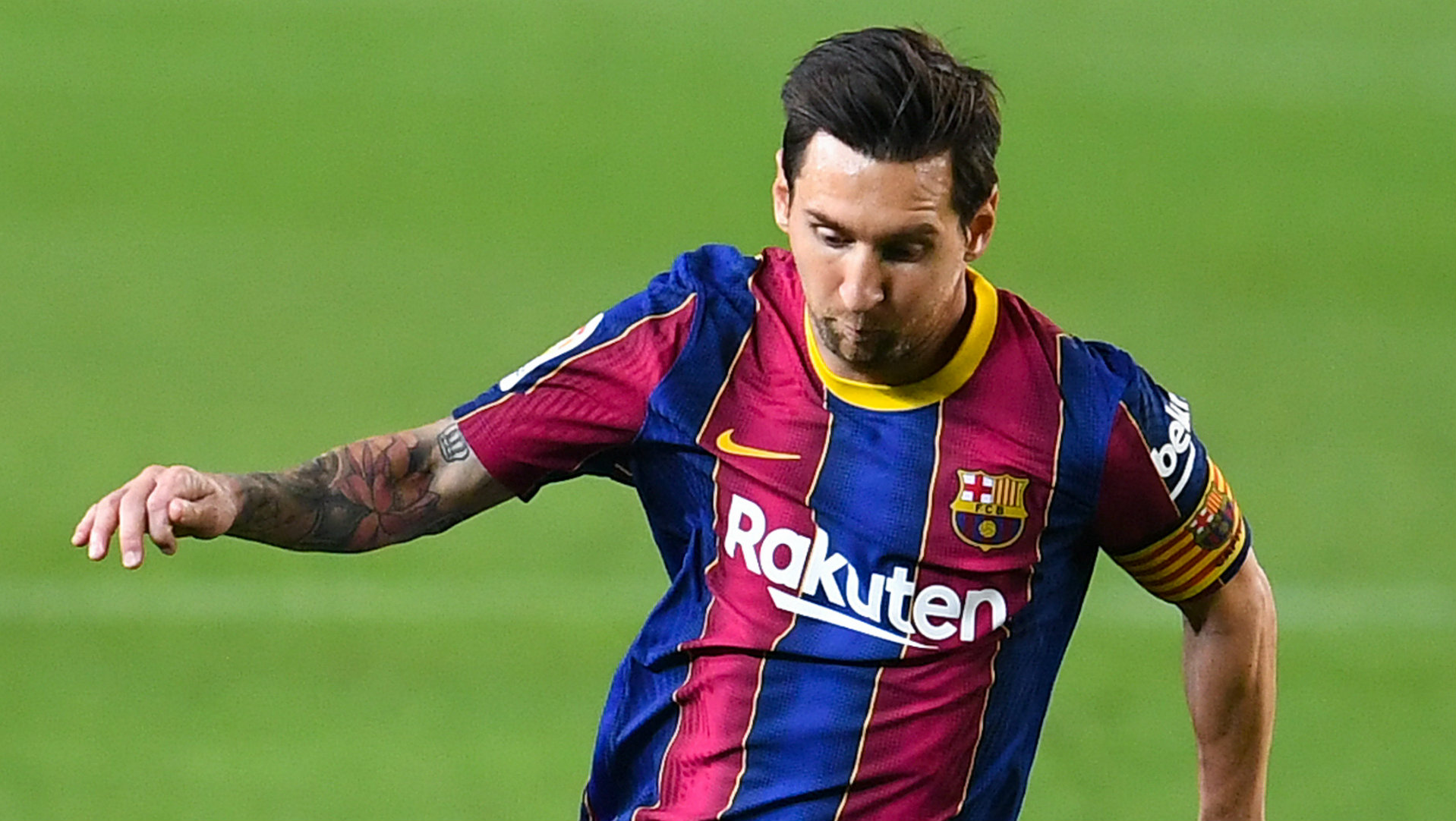 Manchester City-linked superstar Lionel Messi would have no issue adapting to any other league but the “romantic” idea of the Argentina great remaining a one-club man with Barcelona is appealing, says Gaizka Mendieta.

There was a time when the idea of Messi, Barca’s all-time leading goalscorer, departing Camp Nou would have been unthinkable.

But such a notion was a very distinct possibility during a tumultuous period following Barca’s humiliating 8-2 exit at the hands of Bayern Munich in the Champions League in August.

Messi provided Barca with a message notifying the club of his intention to leave, citing his belief that a clause in his contract allowed him to depart on a free transfer.

Both Barca and La Liga disputed his interpretation, stating any potential suitor would have to pay the €700 million (£634m/$820m) release clause or negotiate a fee with Barca.

Consequently, Messi opted to remain at Barca, insisting he did not want to drag the club through the courts. But he hit out at president Josep Maria Bartomeu, before striking a more conciliatory tone, vowing to give his all for the team in the new La Liga season.

Mendieta, who spent a season with Barca in the 2002-03 campaign, told Stats Perform: “Regarding what happened, it is already in the past.

“We can go into details, but Leo has always shown he is a professional. He has shown it for many years.”

Speaking while launching the Player 4 Player management group, Mendieta said: “I think all Barcelona fans, his team-mates and people who work for the club, know Leo will give his 100 per cent this season.

“Whether he leaves or not at the end of the season, the fact is he is here, he has stayed, and he will give his best. I don’t think other thoughts are correct.

“The most important thing is having him, he is a professional and he will give all as he has been given all the time. That’s the key for Barcelona and his fans.”

Barca’s reluctance to lose a player considered by many as the greatest of all time is obvious given Messi has scored 635 goals and provided 254 assists in 734 appearances for the club.

As well as being Barca’s all-time leading scorer, he also holds that same benchmark in La Liga having found the net 445 times in Spain’s top flight.

One argument against Messi’s claims to be the best ever, albeit a rather weak one, is that he has not proven his talent in another division.

Joining Man City for a reunion with his former Barca boss Pep Guardiola was seen as the likeliest outcome had Messi left Camp Nou, and Mendieta was unequivocal in his belief a player of his talent would flourish elsewhere.

“Messi would get adapted everywhere. He has already shown many times. On the left, On the right, in the middle, being a striker, being an offensive midfielder, and even being a midfielder,” Mendieta said.

“So, a player who reads and understands football as he does, he will not have any issue in any country or any club he joins.”

But is it a scenario the former Spain international, now a prominent pundit, would like to see?

“I do have mixed feelings. On one hand, I did play in different leagues and seeing him competing in another league, I would like it,” Mendieta said.

“But on the other hand, I do feel the romantic side of watching a player like him starting and finishing his career at the same club. We seldom see that nowadays and I have that feeling, that nostalgia of seeing this.

“It also means both sides have done properly, when a footballer keeps playing for that long a time with the same club.

“Especially a player with the profile of Leo who normally you believe he would be attracted by millionaire bids.

“Therefore, I think I would rather see him staying at Barca forever than seeing him playing in another competition.”