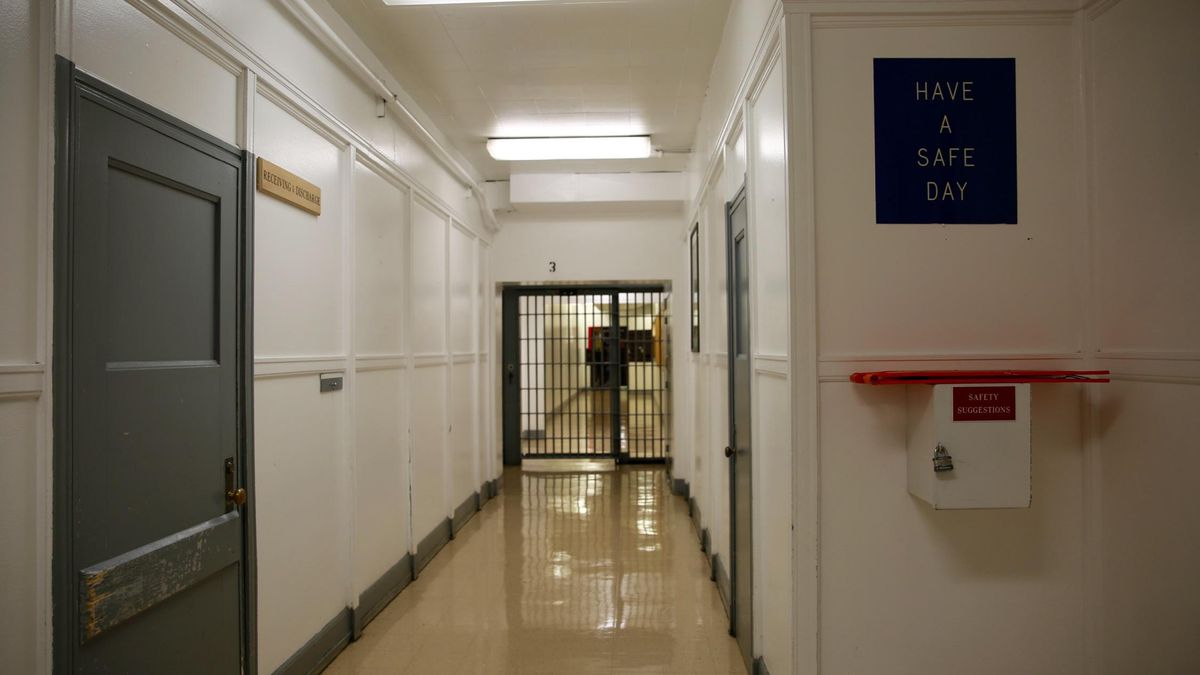 The Oregon Department of Corrections will be ending its contracts with multiple community colleges in the state in a move to bring its adult education program “in-house.”

The state prison agency currently contracts with six community colleges in Oregon to provide high school diploma equivalency testing, or GED services, to inmates across its 14 facilities. The agency will not be renewing five of those contracts set to end Jan. 31, 2021. It will be ending the sixth, with Portland Community College early – on that same date.

“Our policy decision to bring education in-house is a continued reflection of our ongoing commitment to effectively prepare adults in custody (AICs) for their eventual reentry into our communities,” Oregon Department of Corrections Director Colette Peters wrote in a letter Friday to Cam Preus, executive director of the Oregon Community College Association.

The prison agency said earlier this month that moving the adult education programs in-house would help to address a budget shortfall. The agency said it had also identified “barriers” in contracting with the colleges, including “consistency of services and oversight.”

Peters had sent a letter to Preus earlier this month addressing that situation. The Department of Corrections presented the community college association with requirements it requested the Oregon Community College Association meet in order to continue to colleges’ contracts, including standardizing education programming hours across institutions, offering programming year-round and uniformly structuring compensation as a percentage of each prison’s capacity.

In her letter to Preus Friday, Peters wrote that nearly all the Department of Corrections’ requirements had not been met.

Peters said she hopes the colleges will continue to contract with the state prison agency for its work-based education programming.

When the Department of Corrections was still considering the decision, John Larson, president of the Oregon Education Association — the statewide teachers’ union — had said ending the programs could affect recidivism and reincarceration rates.

“The DOC’s recent proposal to end this critical relationship threatens years of progress that have been made at our correctional facilities and will leave adult learners behind,” Larson had said in a statement at the time.

Department of Corrections has not yet released a plan for how it will implement a curriculum for its in-house program.

Larson of the Oregon Education Association noted that the Department of Corrections last brought its adult education programming in-house at the Oregon State Penitentiary from 2003 to 2006. In that shift, “successful completion of programs declined by about 50% while seeing costs rise,” he said in a statement.

Preus and the Oregon Community College Association did not respond to requests for comment before publication.