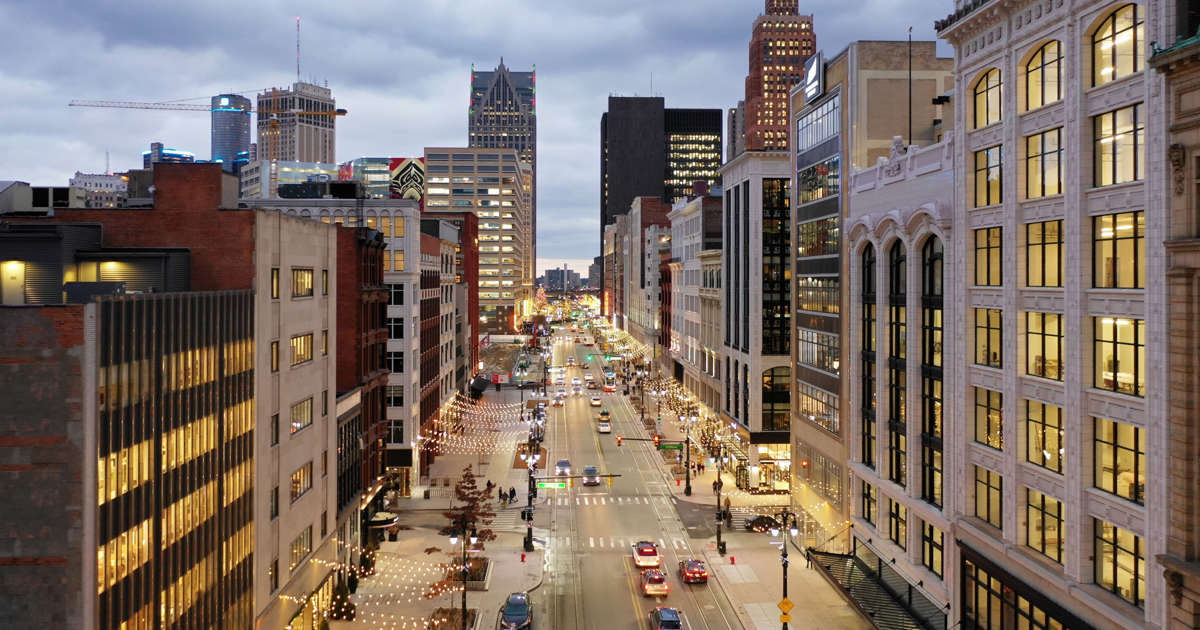 There was a time where all the Ann Arbor Skyline junior did was swim competitively.

Nearly every day, she took the water and put in the work to become a standout in the sport.

But career-ending injuries to both of her knees took away that dream four years ago, forcing Maki to refocus and find a new outlet.

Facing the realization that swimming competitively would no longer be an option for Maki wasn’t easy to accept.

It didn’t take long for Maki to find comfort on the golf course with Skyline’s golf team as she began playing golf three years ago and immediately earned a spot on the varsity team as a freshman in 2018.

Maki quickly rose through the ranks to become one of the Eagles’ best golfers as a sophomore and she emerged as the team’s top performer in 2020.

Her progression in her new sport was on display last week when she shot a 79 at the Division 1 state regional tournament to advance to the state finals as the top individual qualifier from the tournament, despite it not being her best round this fall.

“It was a big goal of mine to make it to states this year,” Maki told MLive. “I’m really excited to be playing this year.

“I thought that I might have a chance of going. At first, I didn’t really feel like I was playing how I wanted to for the regional tournament. I didn’t feel like I was putting as well as I’d like to, but I’m happy it worked out. I was surprised and really excited (to advance).”

Maki’s ability to turn losing one sport into a positive in another showcased her mental fortitude as an athlete.

“It shows my dedication and hard work ethic,” Maki said. “I consider myself to have a really hard work ethic. I’m always putting time in out on the course and practicing every day and it just pays off when you do that.”

Long time Skyline golf coach Ashley Mantha knew she had a solid player on her hands three years ago and watched Maki progress to become the team’s No. 1 player this season.

For Mantha, it’s not just Maki’s skill on the course that makes her one of a kind, but it’s her mental edge that separates her from other golfers.

“Her mental game. Yes, she’s a big hitter and that helps on the golf course, but her mental (game),” Mantha said. “She’s just very level-headed. She’s got a great attitude, even with bad shots or bad holes, she’s able to bounce back. A lot of high school golfers kind of snowball, but she’s able to take it in stride and move on.

“She’s got great passion for the game. She enjoys the grind and the work, it’s not tedious. She actually enjoys being out there.”

Maki has seen difficult moments and has overcome them seemingly with ease.

Facing adversity is something she’s accustomed to doing.

So, it’s no surprise to herself or her team that she’s in the position to compete with the best-of-the-best at the state finals Friday at Michigan State’s Forest Akers East Golf Course.

“I not really feeling much pressure,” Maki said. “I’m just going to try and go out and stay focused and make a bunch of threes. I’d definitely like to be in the top 10 (at states). I just want to play my best and I’ll see where that takes me.”