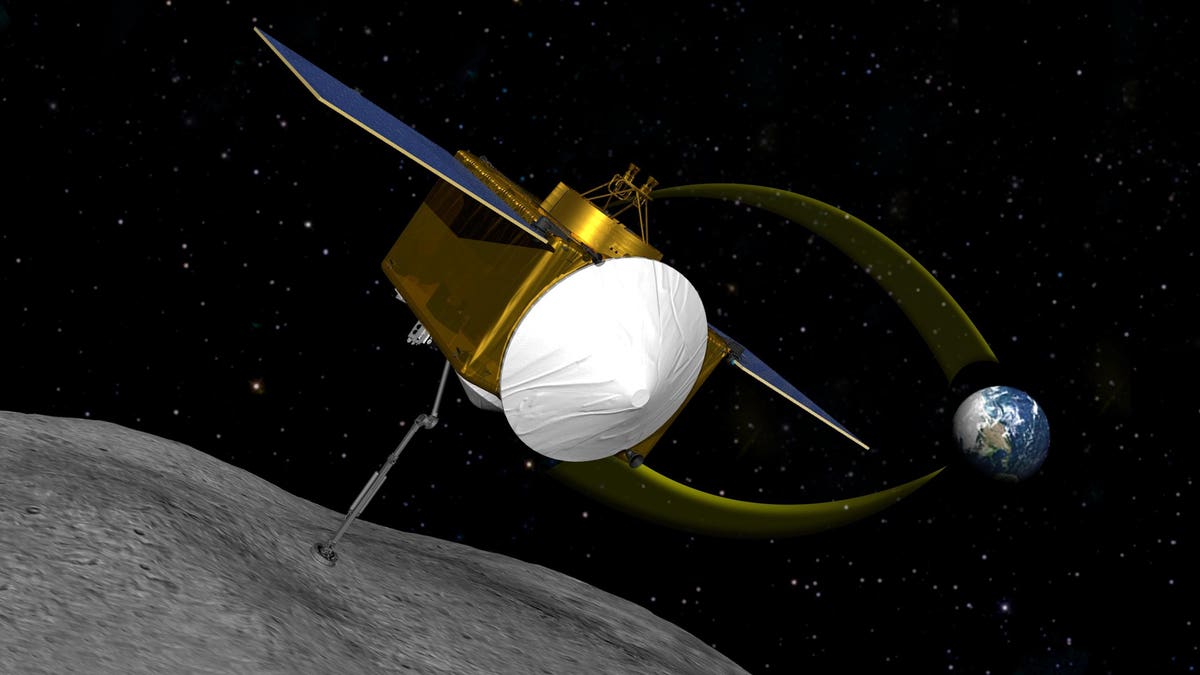 On Tuesday, October 20, 2020, NASA will conduct one of the most daring missions in its 62-year history when it attempts a risky “touch-and-go” maneuver to “kiss” a near-Earth asteroid for five seconds.

NASA’s OSIRIS-REx spacecraft will collect a sample of rocks, dust and debris from the asteroid called Bennu—currently 200 million miles away—and then fly it back to Earth.

Why is NASA undertaking such a complicated engineering feat?

It’s thought that Bennu contains material from the early Solar System. It may even contain the molecular precursors to life and Earth’s oceans. So it could tell us how the Solar System was born and how life began.

However, rather alarmingly, Bennu could strike Earth in the 22nd century.