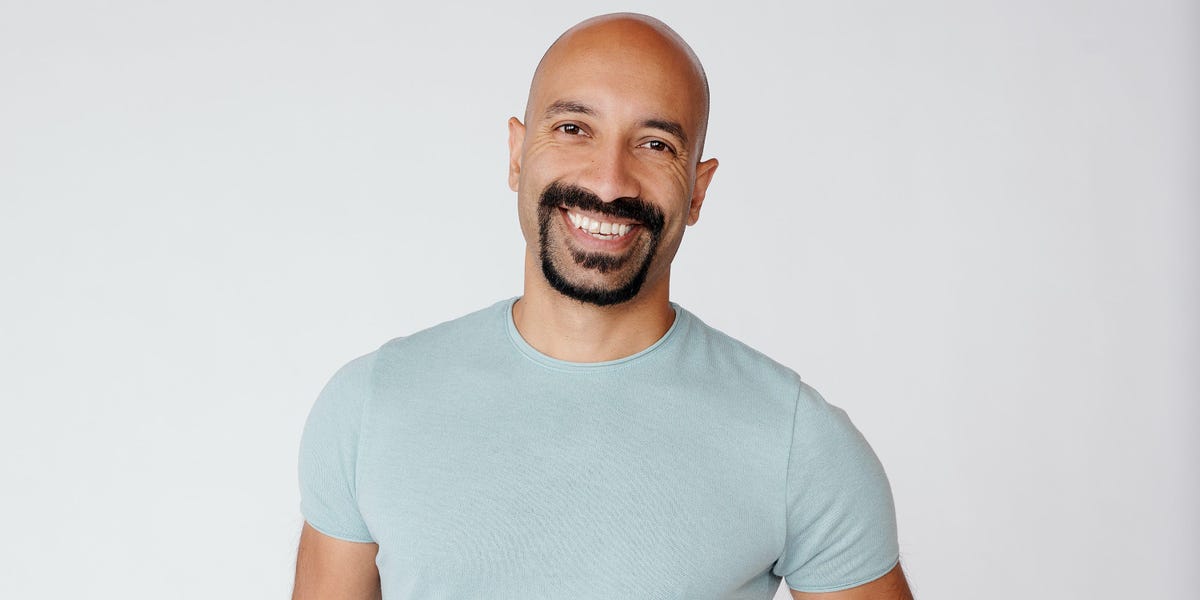 Canada’s tech ecosystem has been called many things. Silicon Valley North. Maple Valley. Even “the nice person’s Silicon Valley.” Call it what you want, but don’t count it out, says Andrew D’Souza, who runs one of Canadian’s hottest tech startups, Clearbanc.

He says that going home to Toronto after a stint in the San Francisco Bay Area turbocharged his career in tech. His advice for young professionals is to migrate north if they want to be part of a fast-growing ecosystem.

“It’s like coming to Silicon Valley 20 years ago,” D’Souza said.

In his 20s, D’Souza was working as an analyst at McKinsey’s Toronto outpost when he decided he wanted to build companies instead of PowerPoint presentations. An old roommate from the University of Waterloo introduced him to another alum, Chamath Palihapitiya, a famed startup investor who was head of growth at Facebook at the time.

Palihapitiya convinced him to move to the land of opportunity, Silicon Valley, where he went to work at a tech company in the investor’s portfolio, D’Souza said. A year later, he jumped to TopHat, a Canadian edtech startup that hired D’Souza to grow its salesforce in San Francisco and Chicago. But D’Souza had a critical decision to make: his company wanted him to leave the US and move back to Canada.

“Our board reached out and said this company is really growing, if you want to be part of the center nucleus of this company, you need to move to the headquarters,” D’Souza remembers.

So he did and ghe company exploded after his return to Toronto. By 2014, TopHat’s digital tools for the classroom were in use by some 300,000 students at more than 400 universities, and the company was booking millions of dollars of revenue a year. D’Souza, who was chief revenue officer, helped scale the organization from 15 to 80 employees.

Canada’s tech scene was thriving, as well. The industry added jobs and funded startups spun out of colleges such as the University of Waterloo — “increasingly known as Canada’s answer to MIT,” TechCrunch wrote. Companies could hire top talent from abroad thanks to the country’s quality of life, lower cost of living, and more relaxed immigration policy.

D’Souza said being at a company that was taking off at the same time an ecosystem — Canada’s tech hub — was gaining steam accelerated his career. In late 2013, he left TopHat, and after a stopover at another Toronto tech startup, he started his own company, Clearbanc. His reputation as a sales boss helped it land a $4 million seed round.

“Everyone talks about, ‘Do you want to be a big fish in a small pond or a small fish in a big pond?’ But I think the dimension that people don’t think about is how fast is the pond growing,” D’Souza said.

“Because if you can be a big fish in a fast-growing pond, and you can keep up, that’s how you really establish yourself in an ecosystem and accelerate your career,” he said. “Your career progression compounds with the ecosystem progression.”

He now runs the top Canadian startup to work for

His company, Clearbanc, invests money in startups for a share of their revenue until the debt has been paid off. It’s different from a typical lender because there are no fixed payments or personal guarantees, and it’s not like a VC firm in that it doesn’t take equity. The company has injected more than $1 billion into about 3,300 customers, it said.

This year, LinkedIn named Clearbanc the top Canadian startup to work for, based on its talent pipeline, number of job applications initiated on LinkedIn, and user engagement with the company and its employees.

Before the pandemic, the firm was luring tech workers from New York and San Francisco to its Toronto home base. It’s been able to fast-track work visas to foreign workers in as little as weeks because of Canada’s much more liberal immigration policy. But with its office temporarily closed, Clearbanc is now hiring people to work from anywhere.

D’Souza said those recruits are welcome to move to Canada whenever it makes sense for them.