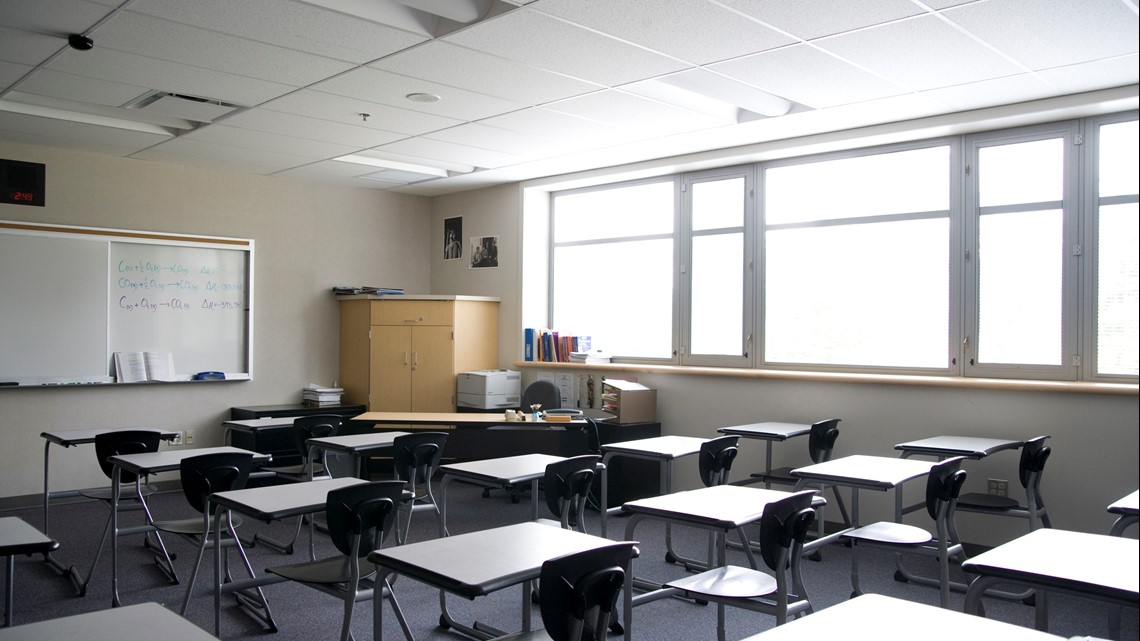 “We remain ready to return to the negotiations table,” says Board of Education President Jodi Sourini.

The members of the Cleveland Heights Teachers Union (CHTU) say they are striking in response to the district’s unilateral imposition of a new contract that slashes retirement and health benefits, costing many members $3,000-5,000 a year in losses.

“Union members are taking this step because lowering standards in the district will increase turnover and drive experienced, skilled educators out of the school district, impacting the quality of education for our students,” the CHTU wrote in its statement announcing the strike.

With the teachers set to strike, the Cleveland Heights-University Heights City School District says state law, not the will of the Board, will mandate that those picketing will lose their health benefits.

“Ohio R.C. 4117.15(C) prohibits the Board from providing “pay or compensation” — including health care benefits — to employees while they are on strike. It is not something the Board elected to do with malicious intent amid a pandemic. Rather, the Union, if it strikes, will do so knowing that the law requires the District to cease pay and benefits to those who choose not to work. All Ohio public school districts must follow this law,” wrote Board of Education President Jodi Sourini in a statement.

“This outrageous move by our Board of Education is a heavy-handed attempt to quash our collective action by taking away our health insurance during the peak of a global pandemic,” CHTU President Karen Rego said. “We made the hard decision to plan for a strike to protect the quality health insurance that we have gained over the years by forgoing wage increases, and now the district is seeking to punish us by eliminating our healthcare altogether.”

The school district also noted that employees are eligible to continue their health benefits through COBRA during the strike, but will be responsible for paying for the coverage. The union, meanwhile, stated that its strike comes after “the district unilaterally imposed the terms of their final contract proposal, which will raise healthcare premiums to 250% of the current rate, while also reducing other compensation by 1%. For many CHTU members that adds up to a $3,000-$5,000 loss in total compensation.”

“It’s time Union leadership acknowledges that the days of 6% premiums and $0 deductibles are over. They must stop exploiting the pandemic and the real suffering of those who have lost their jobs, been furloughed or have fallen ill and instead admit that the modest increase in healthcare they are being asked to take is reasonable and best for the District, the teachers, students, families and the community. We welcome a spirited debate on substantive contract language reflecting current market conditions. We remain ready to return to the negotiations table,” Sourini added.

The first day of the strike will only include pickets at the Board of Education and Cleveland Heights High School, due to parking and safety issues from this week’s winter storm. Following the pickets, educators and supporters, including State Senator Sandra Williams and AFT President Randi Weingarten, will gather virtually for a teleconference rally at 2:00 p.m.

Remaining days of the strike will include pickets at every school. Picket line groups will be capped at ten people, picketers will wear masks and keep an appropriate distance from each other.

You can read the statement about the strike from the Cleveland Heights-University Heights School District leadership below: