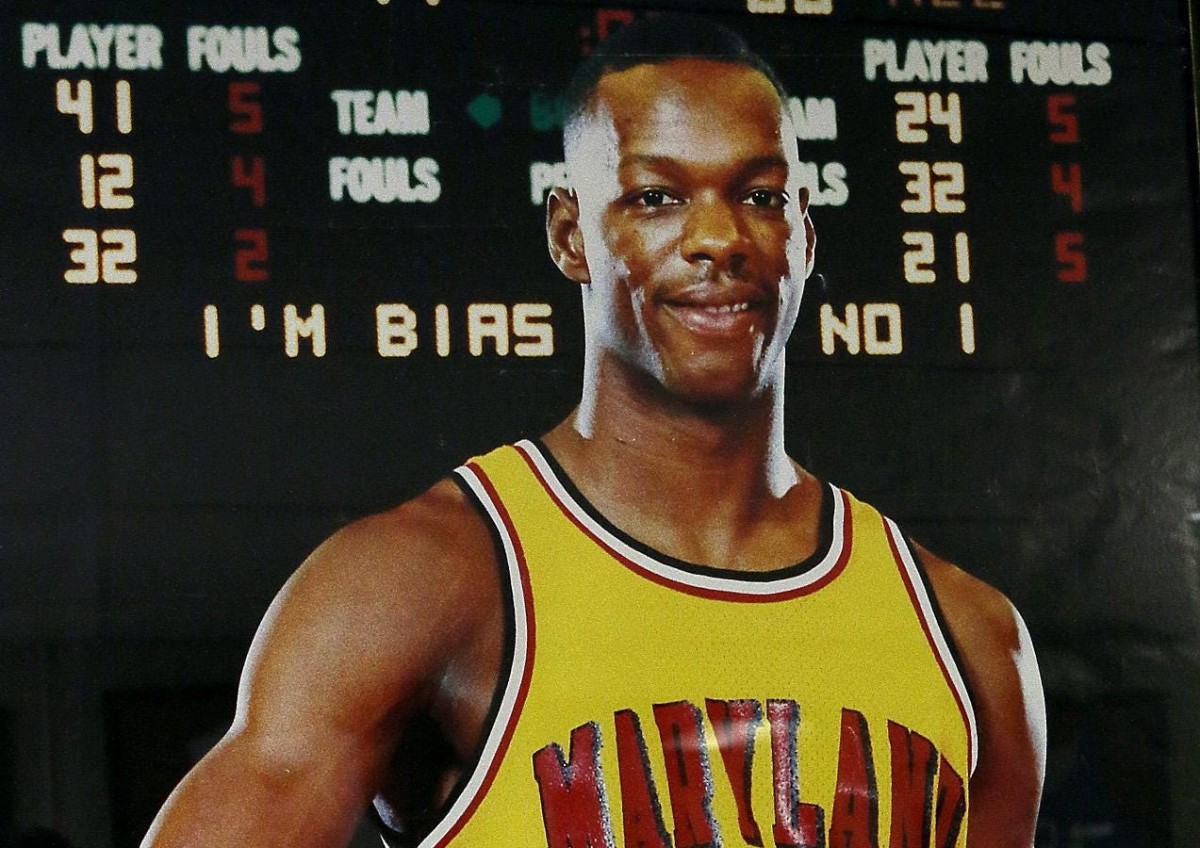 Former Maryland star Len Bias, a two-time All-American who died of a drug overdose days after being selected with the No. 2 pick in the 1986 NBA draft, was selected for induction to the College Basketball Hall of Fame’s class of 2021 on Sunday.

Coaches Tom Penders and Rick Byrd were also inducted into the Hall of Fame. Penders, 75, amassed over 600 career victories and led Rhode Island, Texas, George Washington and Houston to the NCAA tournament. Byrd, 67, coached at Belmont for 33 years, leading the Bruins to eight NCAA tournaments.

Bias won the ACC’s Player of the Year Award in 1985 and 1986, averaging 20.9 points per game across the two seasons. He helped lead the Terrapins to two Sweet Sixteen appearances during his college career.

Pierce starred for the Jayhawks for three seasons, and was a first-team All-American as a junior in 1998. That season, Jamison was named the consensus National Player of the Year after averaging 22.2 points and 10.5 rebounds per game. He helped lead North Carolina to its 14th Final Four appearance in program history. Both players skipped their senior seasons and were taken among the top 10 picks in the 1998 NBA draft.

The class of 2021 will be enshrined in a ceremony in Kansas City next November.