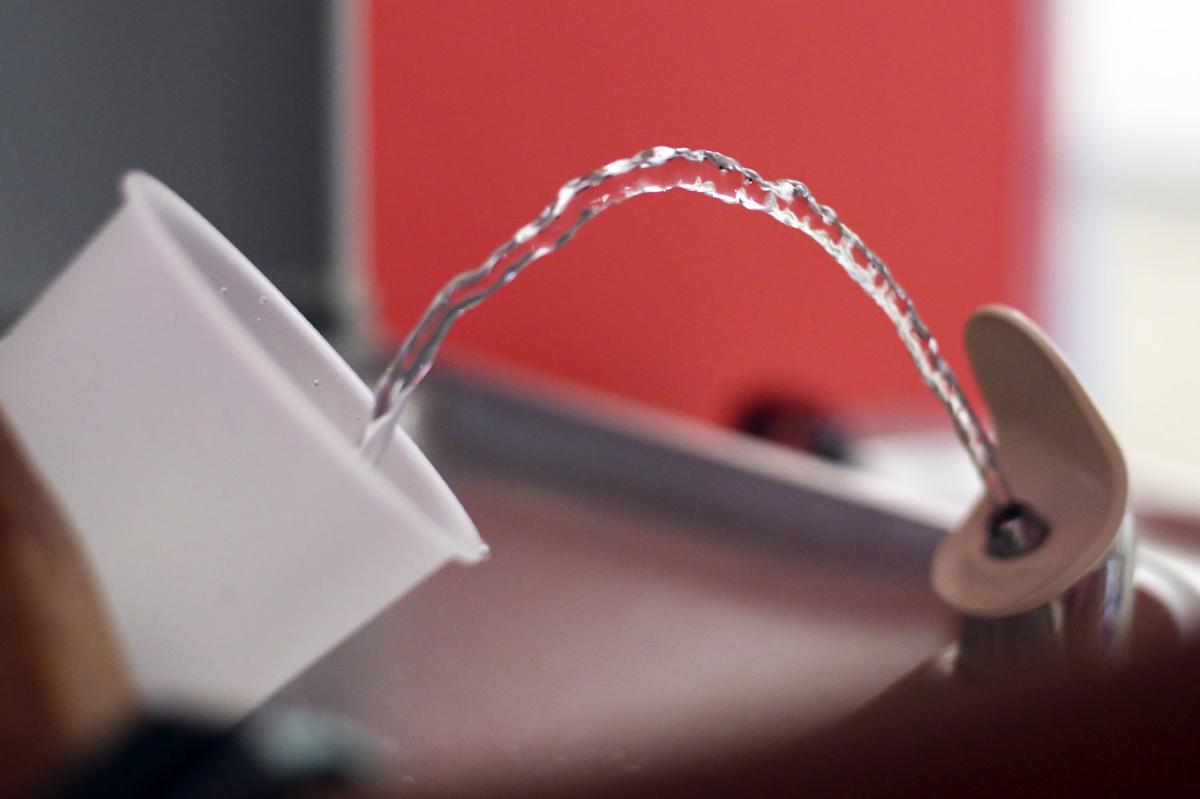 Radford University continues to use a Fill it Forward program in an effort to reduce the amount of single-use items and deliver clean water to people in need. 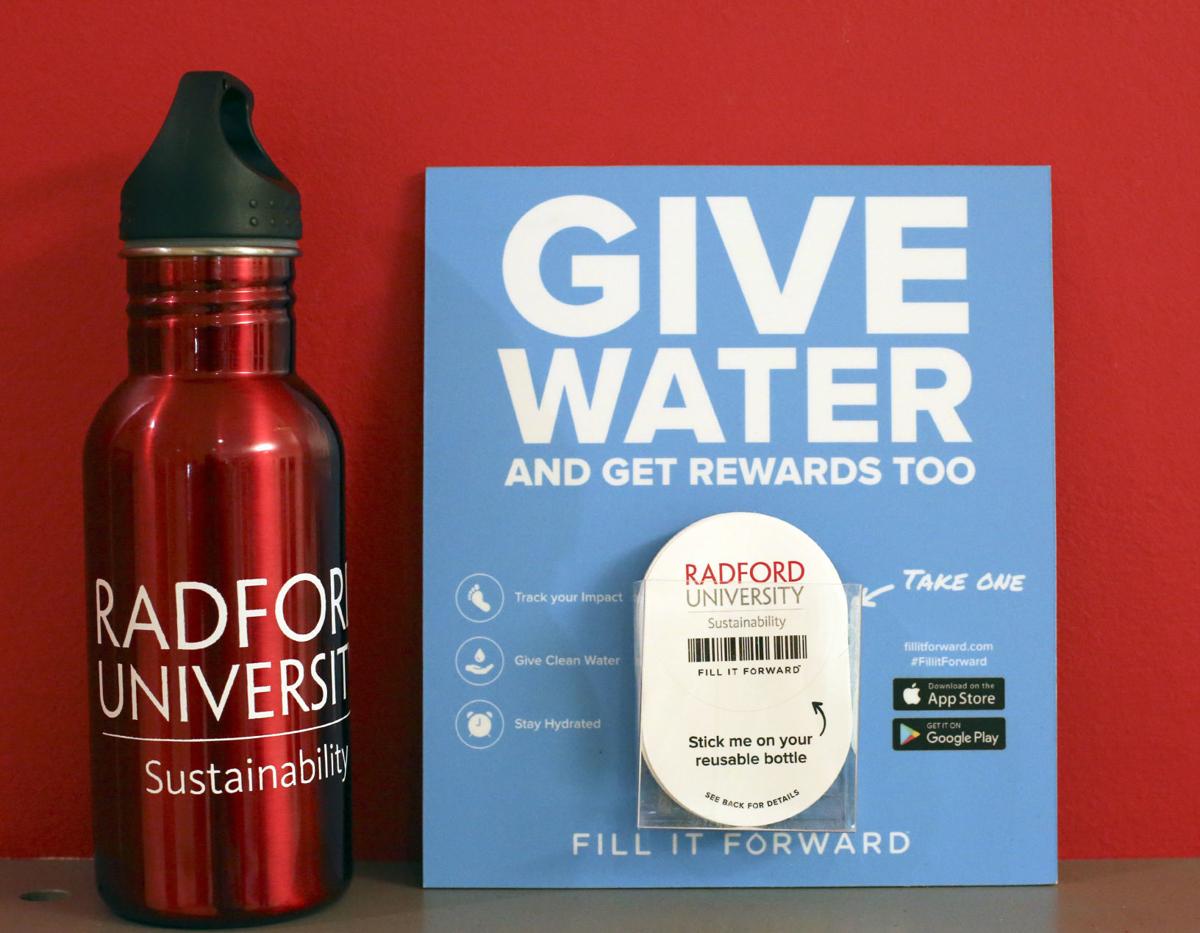 Radford University continues to push for a carbon neutral campus — an effort that includes a water sustainability program.

Radford University is forming a task force with a goal to make the campus carbon neutral.

The group’s formation comes after school President Brian Hemphill’s announcement of the signing of a Carbon Commitment at his State of the University address earlier this month.

Two involved in the task force effort, professor Stockton Maxwell, and the university’s sustainability manager, Josh Nease, said the process is is its infancy stages and the group has yet to be fully formed, but the university already has a few projects ongoing.

Nease initiated the Fill it Forward program in the fall of 2019, which allows students to scan their reusable water bottles each time they fill them at a designated station.

To date, he said their have been 7,758 total scans—and that equates to 232.77 pounds of waste diverted from the landfill and 3,415 pounds of CO2 emissions saved.

Additionally, Nease said many of of the school’s recent renovations and construction of new buildings have been LEED certified, a designation given by the U.S. Green Building Council, a non profit founded in 1993 that supports sustainability in infrastructure, from its design to how it operates.

The university has 10 buildings that have a achieved Gold status, the second highest rating and one that is rated silver, the third highest rating available. Maxwell said that while deigning and outfitting these buildings to produce less emissions may cost more up front, the return comes later.