© RNZ/Checkpoint
The house was the most expensive on the shortlist of three.

The University of Auckland has been slammed by the Auditor-General for the controversial purchase of a $5 million house for its Vice-Chancellor.

The university bought the house in the inner-city suburb of Parnell as a home for incoming vice-chancellor Dawn Freshwater in November 2019, and would also be used for “business-related operations, and functions”.

The purchase of the four-bedroom, 338 square metres property was criticised as “absolutely disgusting” by NZ Union of Student Associations president Isabella Lenihan-Ikin, who compared it to the houses students are known to rent.

“I think there’s a difference between buying a house for Vice-Chancellor and buying $5 million mansions,” she told Checkpoint.

The Auditor General’s office launched an investigation into the “unusual purchase”, the results of which were released in a report on Wednesday. 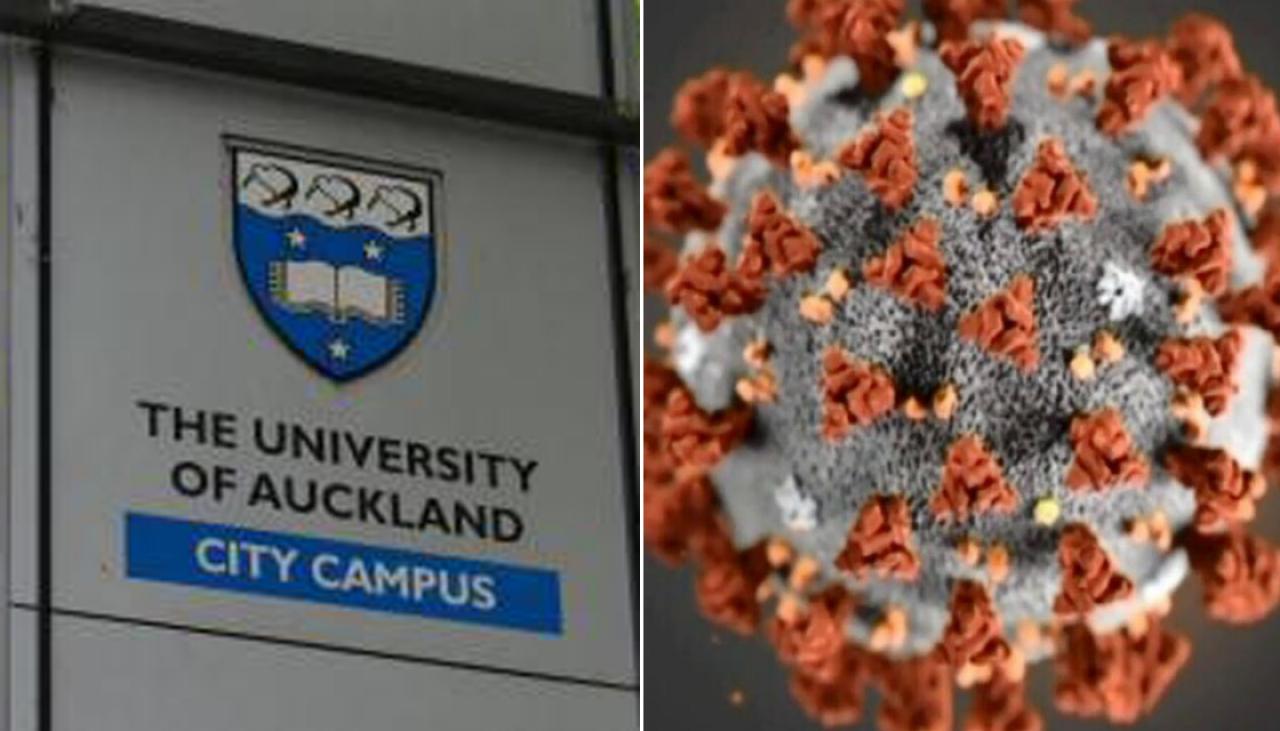 The University of Auckland (UoA) is beefing up security at exams after someone posted on social media threatening to spread COVID-19.

There’s no evidence the threat is real, but police are aware of the post, which was shared online early on Tuesday morning.

It was written by an anonymous individual claiming to have become unwell after visiting a restaurant attended by a confirmed case.

While they say they haven’t yet been tested for COVID-19, they set out their desire to become a “superspreader” by attending university exams, a bar, and a church. The UoA isn’t specified in the post, but it was shared in a UoA online group.

There is no evidence to suggest the threat is real and it was written on a forum known to host hoax threats in the past.

However, the University of Auckland has confirmed to Newshub