USA TODAY’S coverage of the 2020 election and President-elect Joe Biden’s transition continues this week as states certify their vote counts. President Donald Trump has yet to concede the race but his administration cleared the way this week for Biden’s team to have access to federal resources and briefings during the transition.


Be sure to refresh this page often to get the latest information on the election and the transition. 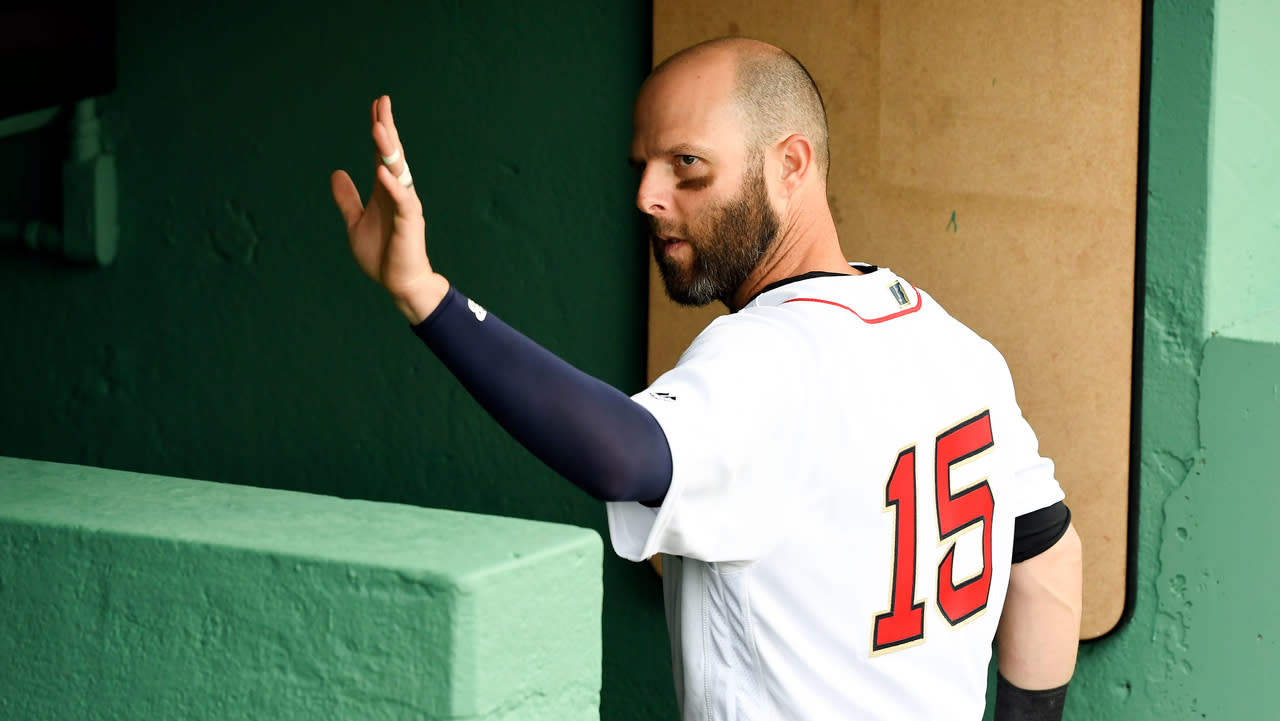 Dustin Pedroia reached Fenway Park for the first time in September of 2006 with an aww-shucks demeanor and a tendency to stare at his shoes during interviews. At 5-foot-9 and already exhibiting the hint of a receding hairline, he wasn’t much to look at. Was this really the team’s top prospect?

“You haven’t seen the real Pedey yet,” one of his friends told me. “He’s cocky. He’s got an EDGE. You’ll see.”

Did we ever. Within a year, Pedroia was a household name, winning both the Rookie of the Year award and a World Series. By the end of his second full season, he owned an MVP. The Laser Show had been born.

We envisioned Pedroia playing out his Red Sox career well into this decade and then making a case for Cooperstown. He’d challenge