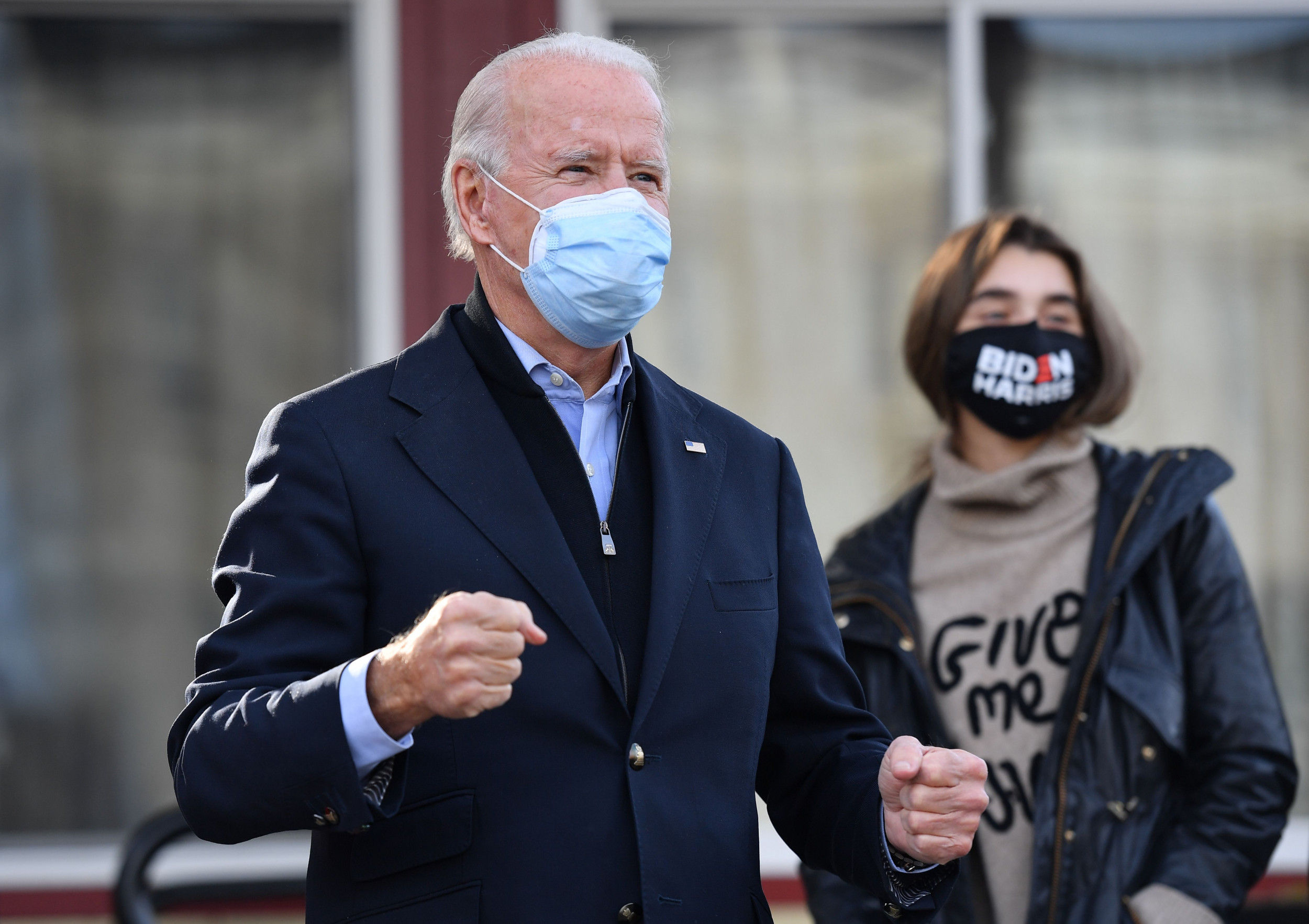 If neither President Donald Trump nor Democratic presidential candidate Joe Biden can confirm 270 Electoral College votes without Pennsylvania, all eyes will turn to the state, focusing sights upon court clashes over its counting of mail-in ballots.

Pennsylvania, with its 20 Electoral College votes, has previously been deemed a potential tipping point and was considered a likely kingmaker ahead of Election Day.

President Trump insisted he is winning the state in the early hours of Wednesday, during a defiant press conference in which he prematurely claimed victory amid ongoing vote counts.

Criticizing the potential for votes to be counted later than he would like, Trump said: “We want the law to be used in a proper manner so we’ll be going to the U.S. Supreme Court.

“We want all voting to stop. We don’t want them to find any ballots at four o’clock in the morning and add them to