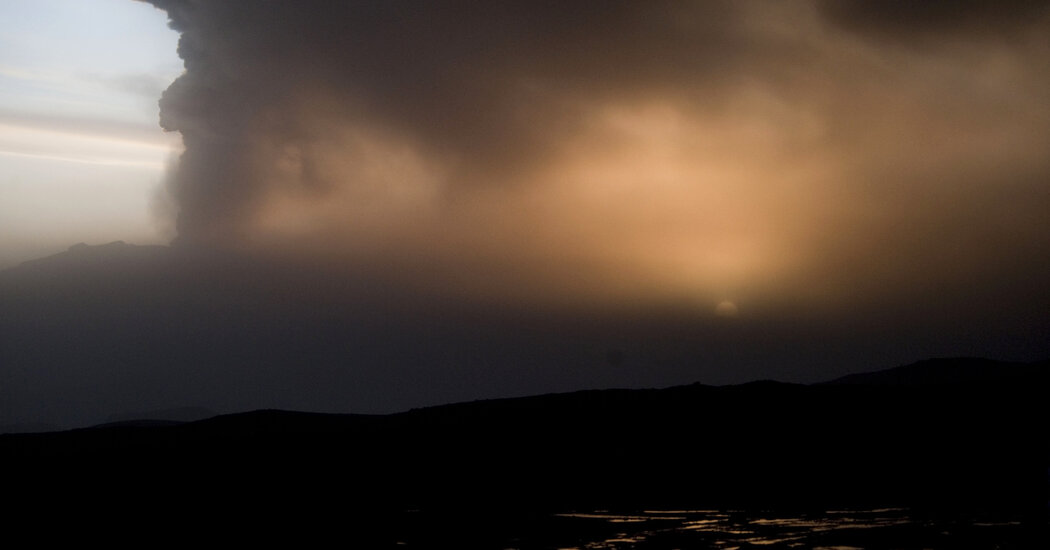 WASHINGTON — As the effects of climate change become more devastating, prominent research institutions and government agencies are focusing new money and attention on an idea once dismissed as science fiction: Artificially cooling the planet, in the hopes of buying humanity more time to cut greenhouse gas emissions.

That strategy, called solar climate intervention or solar geoengineering, entails reflecting more of the sun’s energy back into space — abruptly reducing global temperatures in a way that mimics the effects of ash clouds spewed by volcanic eruptions. The idea has been derided as a dangerous and illusory fix, one that would encourage people to keep burning fossil fuels while exposing the planet to unexpected and potentially menacing side effects.

But as global warming continues, producing more destructive hurricanes, wildfires, floods and other disasters, some researchers and policy experts say that concerns about geoengineering should be outweighed by the imperative to better