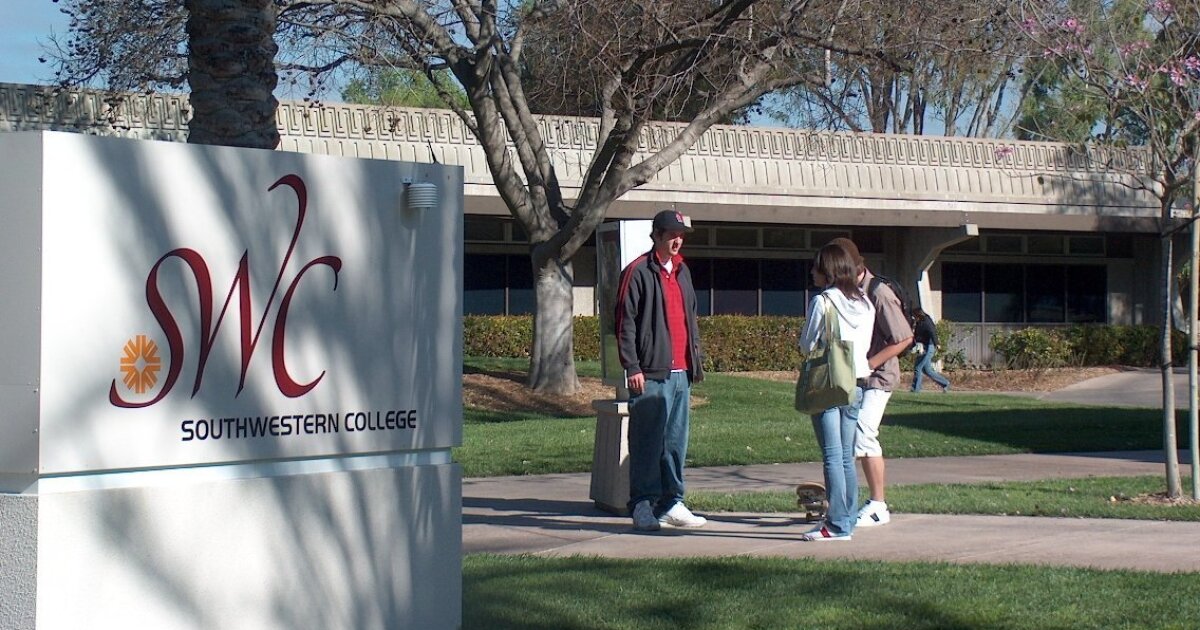 It has been 18 months since USC researchers exposed “a palpable climate of anti-Blackness at Southwestern College” that included Black employees being called racial slurs and being overlooked for promotions.

And even though the San Diego County community college has taken significant steps to address the report’s findings, five current and former Black employees have filed a discrimination lawsuit, suggesting the problems persist.

The lawsuit references USC’s report and outlines the employees’ allegations, which occurred both before and after the report was published in June 2018 and mirror the researchers’ findings.

USC’s report highlighted individual instances — such as Latino custodial staff making monkey sounds at Black coworkers through walkie-talkies and a Black employee being relocated from the main campus because a white female coworker said she was afraid of him — that collectively painted a damning picture of institutional anti-Black racism on campus.

A student and employee survey conducted

The University of Iowa has rejected a request from several of its Black former football players demanding $20 million in damages over the racial discrimination they faced while playing for the Hawkeyes.

In a letter dated Oct. 5, civil rights attorney Demario Solomon-Simmons — who is representing the players — wrote the university saying that during their college football career the eight players “were subjected to intentional race discrimination by coaching staff and administration.”

“Through the Program’s pervasive harassment, bullying, policies causing disparate impact, and race-based threats and retaliation, our clients were deprived of a meaningful opportunity to pursue a high-quality education while competing at the highest level of collegiate athletics,” Solomon-Simmons continued.

In addition to the firings and the multimillion-dollar payout, the

At Loyola University Chicago, where fewer than 6% of undergraduates are Black, Marcus Mason-Vivit’s presence comforted minority students who rarely found someone who looked like them on campus.


A Black man himself, Mason-Vivit led the private Jesuit university’s efforts to increase racial diversity among first-year students in his role at the Undergraduate Admission Office. He was known to send high school seniors handwritten letters encouraging them to attend Loyola and for going out of his way to forge relationships with the Black students he met.

But last month, Mason-Vivit stepped down from his position in multicultural recruitment. In a scathing resignation letter that quickly circulated on social media, he called the admissions office a “toxic