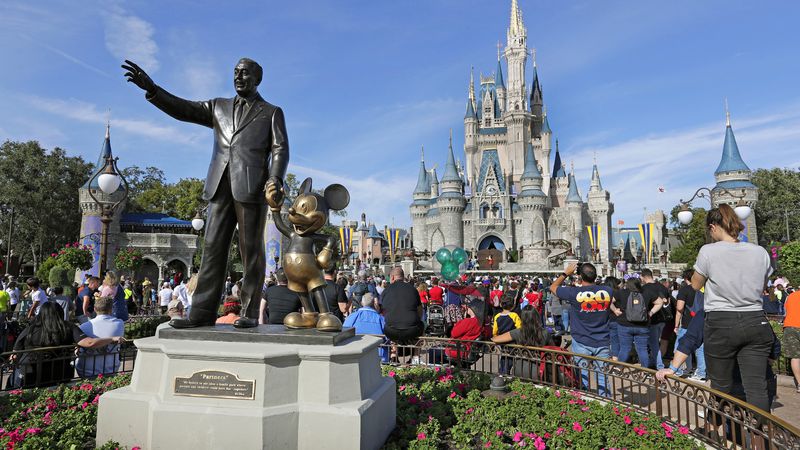 ORLANDO — Madeline “Madi” Portes keeps a bucket list full of things like visiting Paris and taking violin lessons. But No. 1 was always to get her college degree, and she never forgot that as the years went by.

Portes, of Clermont, failed several times to finish her schooling, coming from poor roots and unable to afford her classes as a working adult. Maybe this was her shot at age 61 to finally get it done when Walt Disney Co. announced in 2018 it would pay tuition upfront — and books, too — for its hourly employees.

Known as Disney Aspire, it was one of the most generous employer education programs in the country. Disney vowed to invest $150 million over five years to help lift workers out of poverty by fully funding their education. The program got started as the company reportedly saved at least $1.6 billion in the