The first place Eric Drath went was the scene of the crime, a parking spot outside a strip mall in Bayamón, Puerto Rico, where boxing legend Hector “Macho” Camacho was fatally shot in 2012.

Drath, a documentary filmmaker, then interviewed the local police, talked to potential witnesses, tracked down Camacho’s last known girlfriend, even investigated the neighborhood of the purported shooters.

Drath hoped he might be able to crack the case of Camacho’s murder, which remains unsolved to this day.

But as he was putting together his documentary on the flamboyant fighter, Drath realized he needed to change course. So, he scrapped a rough cut of the film and rebuilt it into “Macho: The Hector Camacho Story,” which debuts Friday on Showtime (9 p.m. ET).

“I just said to myself, I have to deliver a film about his life, not just 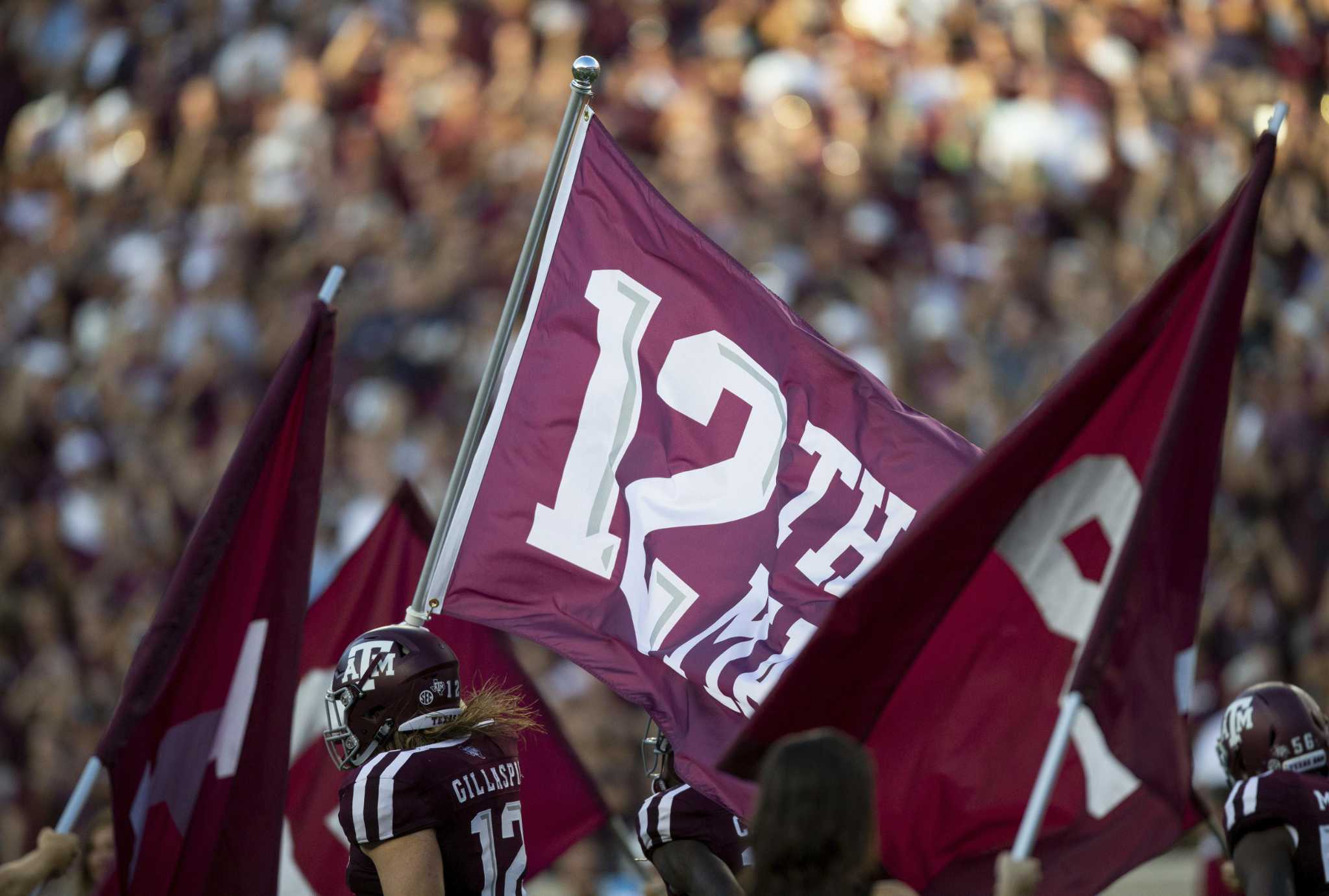 Kenan Holley remembers what it was like to be on the kickoff team and the feelings it invoked for him.

From McCullough High School to Duke University, the 45-year-old filmmaker understands how special that experience truly was.

“There’s a certain feeling you have when you’re standing there among the 10 other guys, and you’re all lined up facing each other, and you’re about to run down (the field),” he said. “The band is getting louder and louder, and that feeling is one you don’t ever forget. Just the emotion of the kickoff is something that captures that drama of sports.”

Holley, who graduated from McCullough in 1995, is the director of the new ESPN Films SEC Storied documentary “No Experience Required,” which tells the story of the Texas A&M 12th Man kickoff coverage team made up entirely of walk-on players.

The documentary will premiere at 8 p.m. Tuesday on the 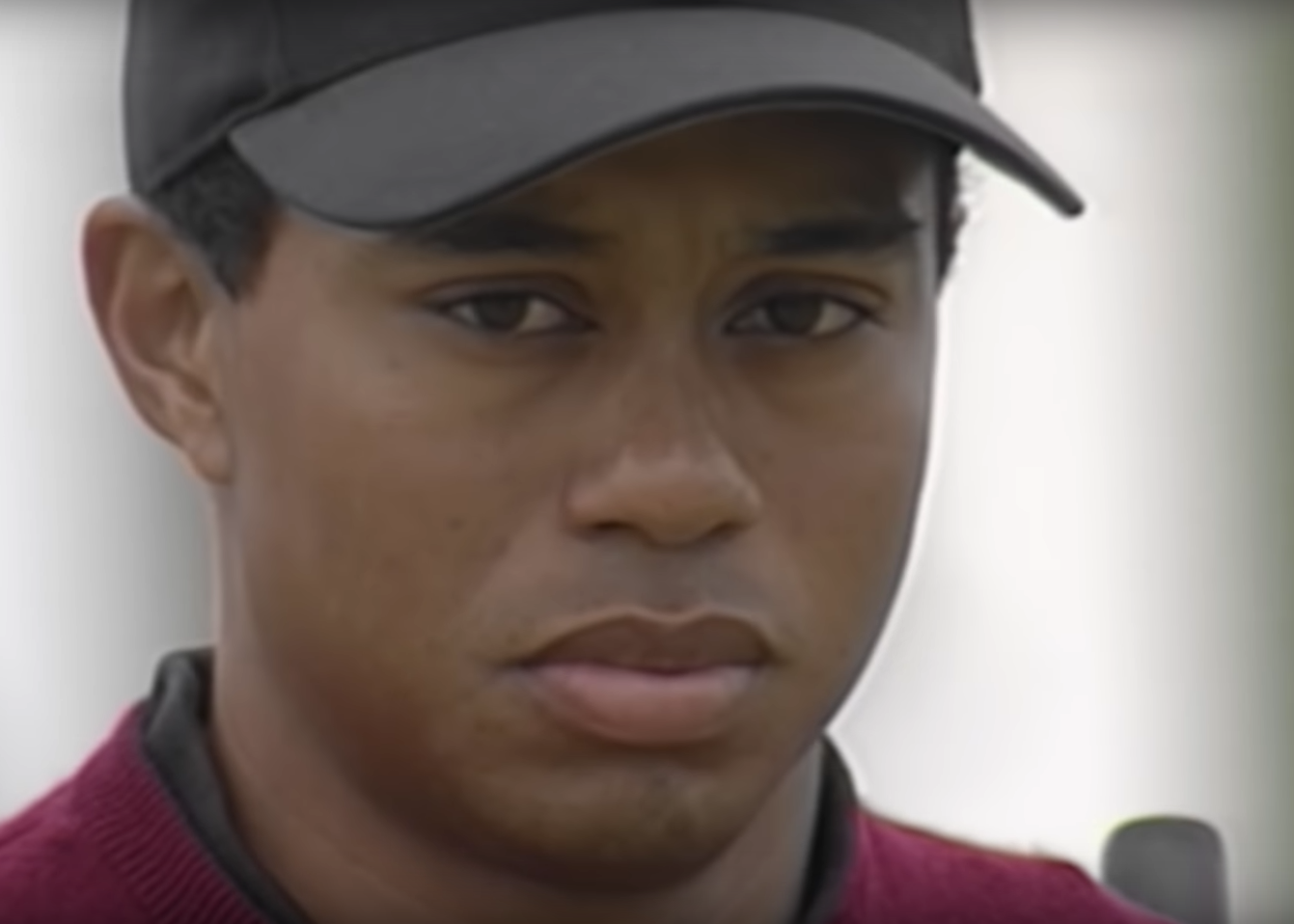 The rise, fall, and triumphant return of golf legend Tiger Woods will be examined in “Tiger,” HBO’s upcoming two-part documentary. The premium cabler released the trailer for the documentary on Thursday.

Per HBO, “Tiger” highlights never-before-seen-footage and interviews with those who know Woods best, including his former caddy and close friend, Steve Williams; golf legend Sir Nick Faldo; his father Earl Woods’ friend and biographer, Pete McDaniel; Tiger’s first true love, Dina Parr; and Rachel Uchitel, the woman at the center of the sex scandal that forever altered Tiger’s world, breaking her silence for the first time.

The documentary will premiere in January 2021. A specific release date is under wraps.

Woods is regarded as one of the greatest golfers in the sport’s history and has won three PGA Tour events. Woods began golfing professionally in 1996 and was one of the sport’s leading players before going on hiatus in

Pat Kondelis has produced some impactful documentaries over the years, including “The Scheme,” which chronicled the crookedness of college athletics, with Saginaw’s Christian Dawkins as a main player.

But Kondelis said he’s done nothing more rewarding than Showtime’s “Outcry,” a five-part series that was released in June and tells the story of Eastern Michigan’s newest football player, Greg Kelley.

Kelley was accused and convicted of child molestation, and spent more than three years in prison until a group of advocates successfully worked to exonerate him. 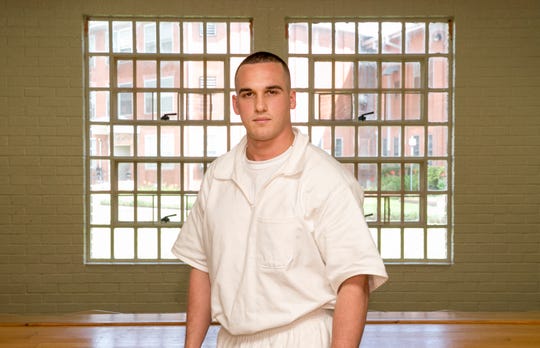 Kondelis was right there just about every step of the way during the lengthy legal battle, starting in May 2017.

Subscription: ‘Society did him wrong’: Why an EMU football freshman wrongly went to prison for 3 years 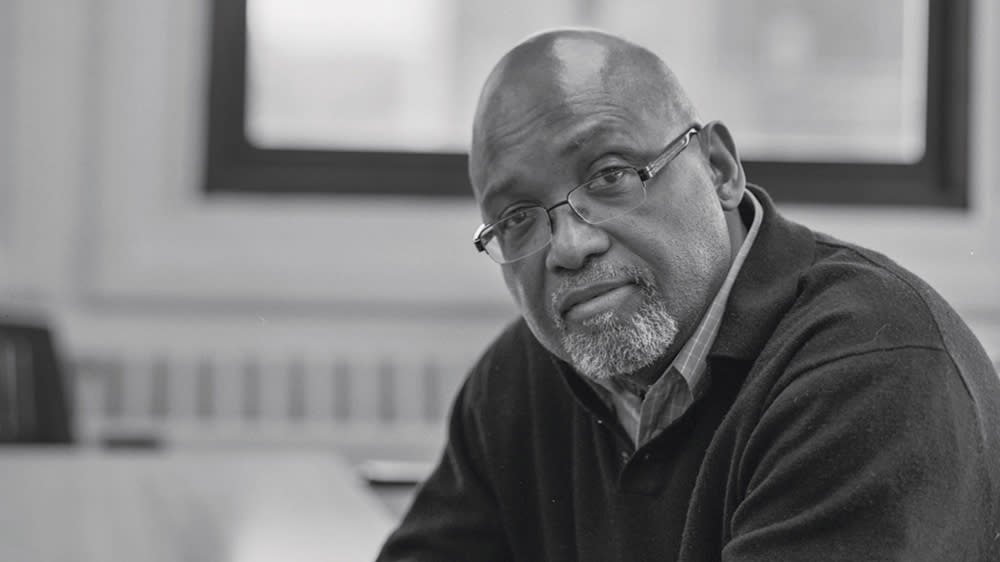 Three-time Emmy winner Sam Pollard has been selected for the career achievement award by the International Documentary Association.

He will be honored at the 36th annual IDA Documentary Awards’ digital ceremony in January. The nominees for all categories will be revealed on Nov. 24.

Pollard won two Emmys for “When The Levees Broke: A Requiem in Four Acts” and another for “By the People: The Election of Barack Obama.” He received an Oscar nomination in the documentary category for “4 Little Girls.” His most recent film “MLK/FBI” premiered at the 2020 Toronto International Film Festival. Pollard has also edited Spike Lee’s “Mo’ Better Blues,” “Jungle Fever” and “Bamboozled.”

His credits include “Slavery by Another Name,” “August Wilson: The Ground on Which I Stand,” “Two Trains Runnin,’” and “Sammy Davis Jr.: I’ve Gotta Be Me.” Pollard co-directed the six-part series “Why We Hate” and 2020 HBO series “Atlanta’s Missing and Murdered:

A documentary on former University of Florida receiver Carlos Alvarez, one of the first college athletes to mix playing and protests, makes its debut next week.

Produced by ESPN Films as part of its SEC Storied collection, “The All-American Cuban Comet” will premiere on Oct. 27, at 8:30 p.m. ET on the SEC Network.

Alvarez, 70, burst on the scene during the 1969 season when he and fellow “Super Soph” John Reaves became the most dangerous passing duo in the Southeastern Conference. They helped lead the upstart Gators to a 9-1-1 record and victory over Tennessee in the Gator Bowl.

“Carlos Alvarez shook up college football. It was just bombs away and, man, where did this come from?” said Steve Spurrier, the former