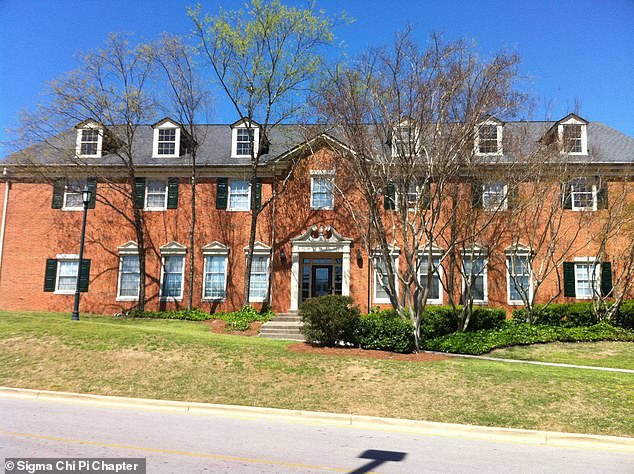 © Provided by The Daily Beast
University of Iowa

The University of Iowa has suspended one its fraternities amid allegations of inhumane hazing practices.

The report was obtained by the Cedar Rapids Gazette, which reports that alarms were raised by former members about the 5-year-old chapter’s activities in the fall of 2019 and spring of 2020.

Pledges were forced to drink insane amounts of alcohol, exercise in the freezing cold, blindfolded and subjected to deafening noise, locked in an attic, and prevented from studying for exams, the report said.

“All new members were berated and called demeaning and misogynistic names at various times during Initiation Week,” it said.

Pledges had to carry around strange items—dildos, a pumpkin,