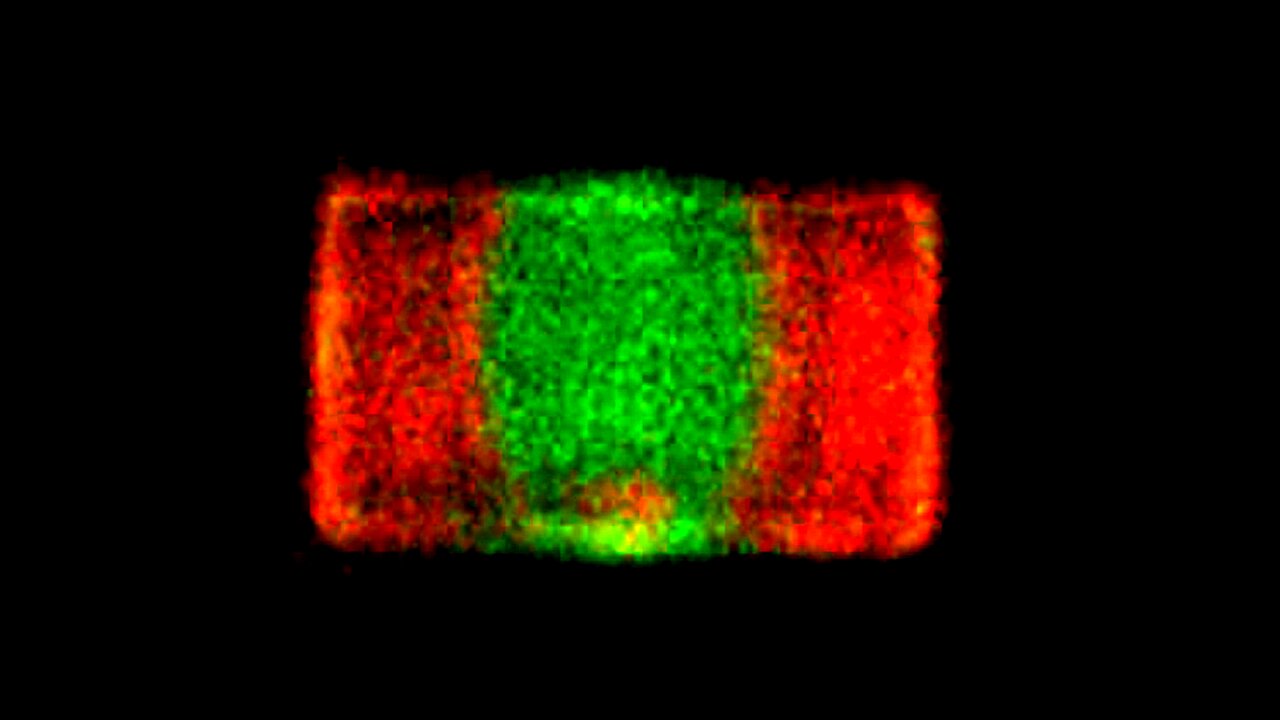 However, since gaining prominence over the last decade, perovskite materials have presented scientists and engineers with several problems precluding their widespread use in commercial applications.

Among these is light-induced phase segregation, in which illumination, such as sunlight,