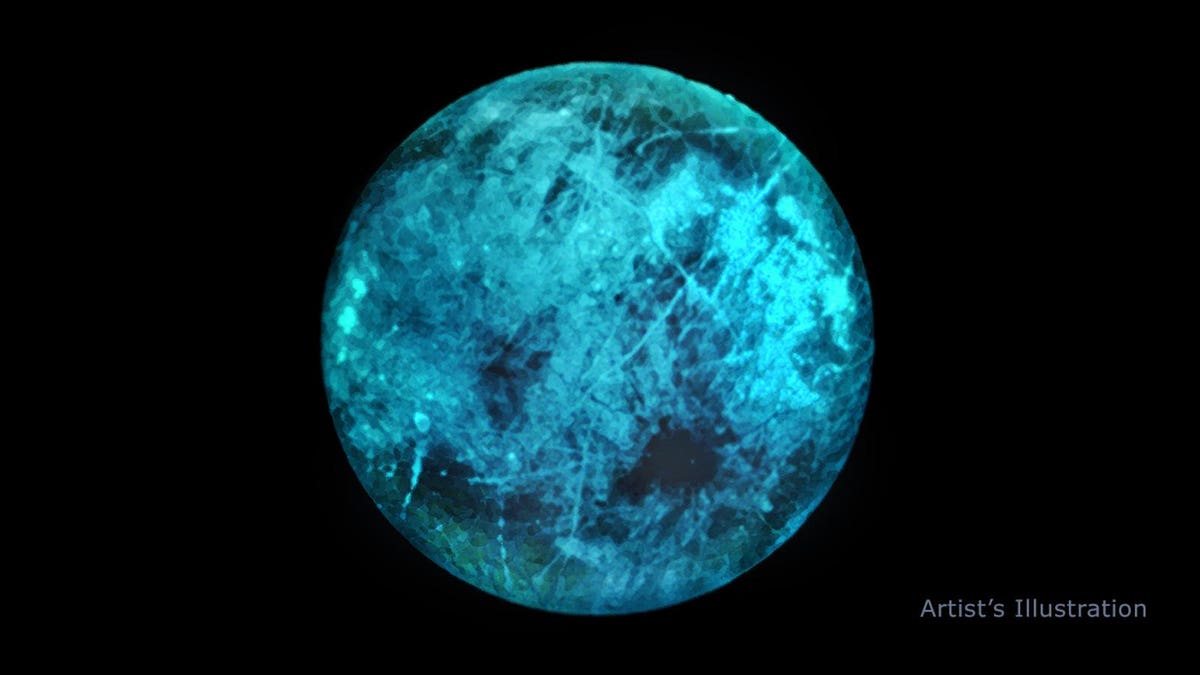 Jupiter is a powerful source of radio waves in the night sky.

When space agencies send spacecraft to the giant planet they have to make sure that their orbits are calculated carefully so that they don’t spend too long inside the radiation belts of Jupiter. The zone’s high-energy particles are just too much.

So what happens if you’re a moon in orbit of Jupiter having to constantly withstand a relentless pummeling of high-energy radiation?

You glow in the dark, that’s what.

New research from scientists at NASA’s Jet Propulsion Laboratory suggest that Europa—the fourth largest of Jupiter’s 79 moons—may glow shades of green, blue and white even on its nightside.

The glow could reveal much about the composition of ice on Europa’s surface, say scientists—and the glow could be observed

Intense radiation from the giant planet Jupiter causes the night side of its moon Europa to visibly glow in the dark – a phenomenon that could help scientists learn if it can sustain simple forms of life, according to a new study.

The findings, published Monday in the journal Nature Astronomy, were the result of experiments by NASA scientists to study how Jupiter’s radiation affects the chemistry of Europa, which is thought to harbor a subsurface ocean of water.

And though telescopes haven’t yet observed the glow, the possibility that Europa glows in the dark could be verified by two probes that will study the moon in the coming years.

The researchers built a below-freezing “ice chamber” at NASA’s Jet Propulsion Laboratory in Pasadena, California, to contain the chemicals thought to be on Europa’s icy surface and exposed it to a beam of high-energy electrons to simulate the radiation from 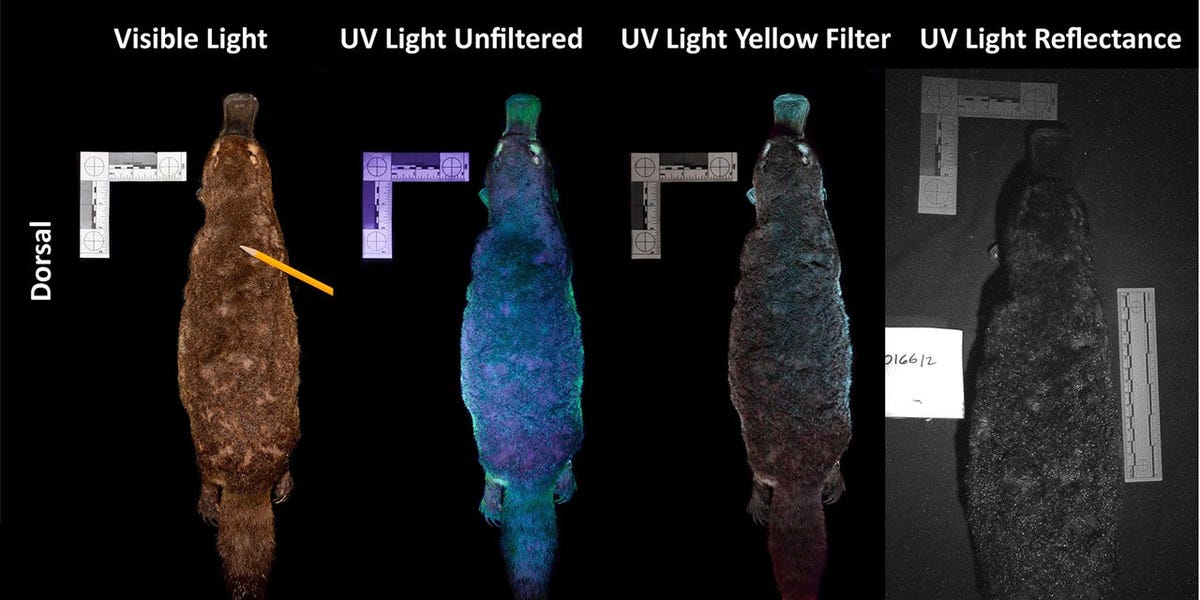 Scientists are seeing the Australian platypus in a whole new light. Under an ultraviolet lamp, this bizarre-looking creature appears even more peculiar than normal, glowing a soft, greenish-blue hue instead of the typical brown we’re used to seeing.

The recent discovery has not been found in any other monotreme species, and it has scientists wondering: Have we been overlooking an ancient world of fluorescent fur?