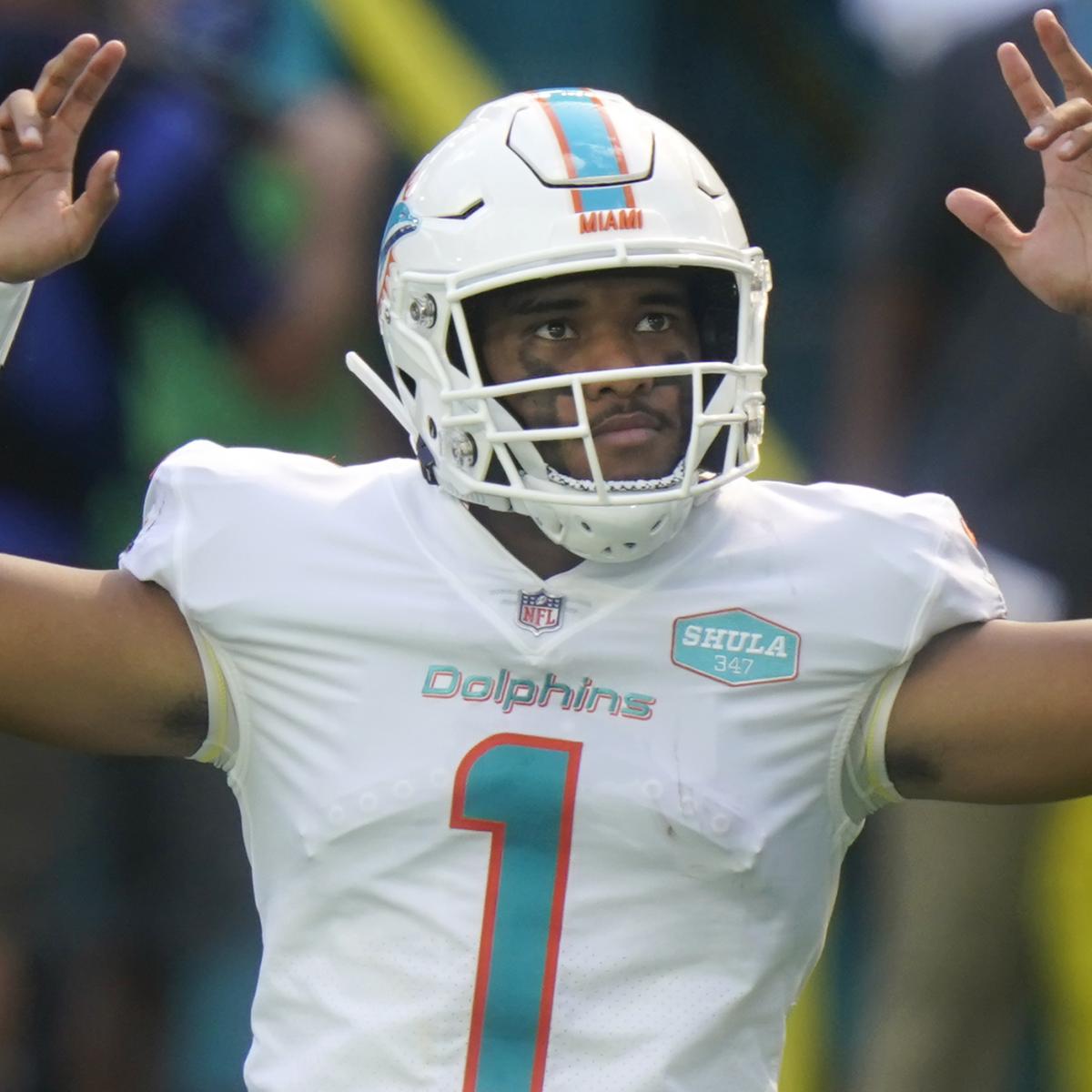 Despite an uneven performance from rookie quarterback Tua Tagovailoa in his first career NFL start, the Miami Dolphins upset the Los Angeles Rams 28-17 at Hard Rock Stadium on Sunday.

After veteran Ryan Fitzpatrick played well and led the Dolphins to a 3-3 start, Dolphins head coach Brian Flores announced prior to last week’s bye that he was making the switch to Tagovailoa. The No. 5 overall pick out of Alabama finished with just 93 yards and one touchdown, but he did enough to win.

Mistakes loomed large for the Rams in their road loss, as they turned the ball over four times, with quarterback Jared Goff accounting for two interceptions and two fumbles lost.

By virtue of Sunday’s win, the Dolphins are a surprising 4-3, which is good for second place in the AFC East. Meanwhile, the Rams are now 5-3 and third in the highly