The Army has been fielding its next-generation night vision goggles to soldiers for just over a year, and recently-released footage provides a look at the advanced new systems’ remarkable capabilities.

Towards the end of the training footage posted to DVIDS, the Army provides a brief look at what the view through the ENVG-B and FWS-I actually looks like — which, as our colleagues at The War Zone astutely put it, looks like something out of a first-person shooter video game:

The new ENVG-Bs and FWS-I are designed to fuse standard night vision with thermal scanning during daytime and nighttime operations, according 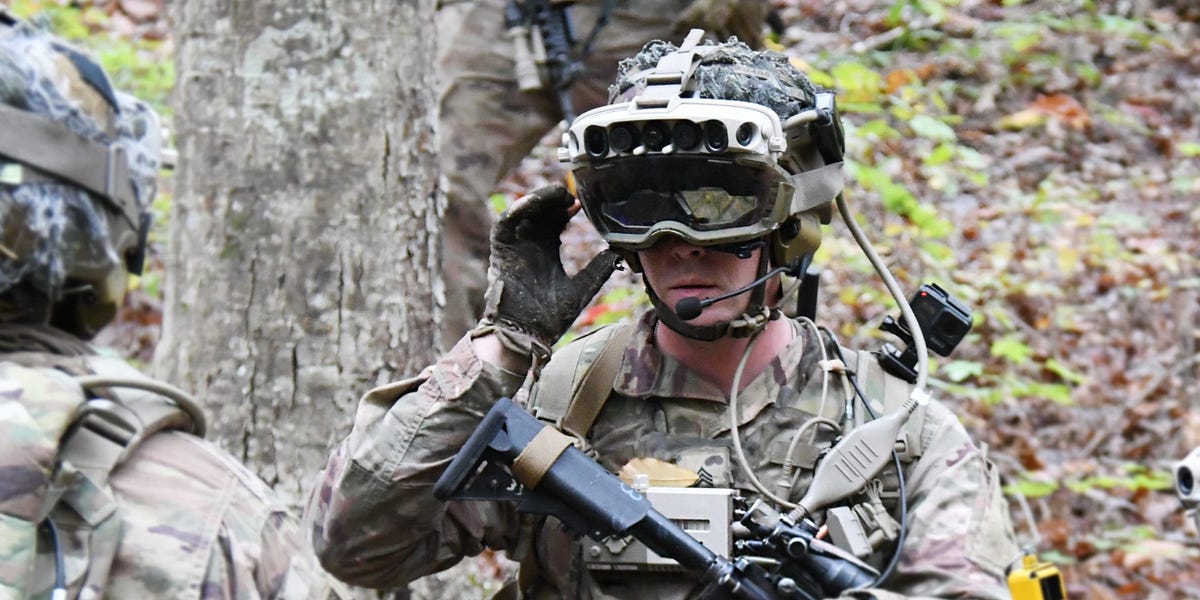 The US Army just took a big step toward fielding a futuristic augmented reality headset that the service hopes will give soldiers the edge on battlefields that are “increasingly urban, congested, dark and unpredictable.”