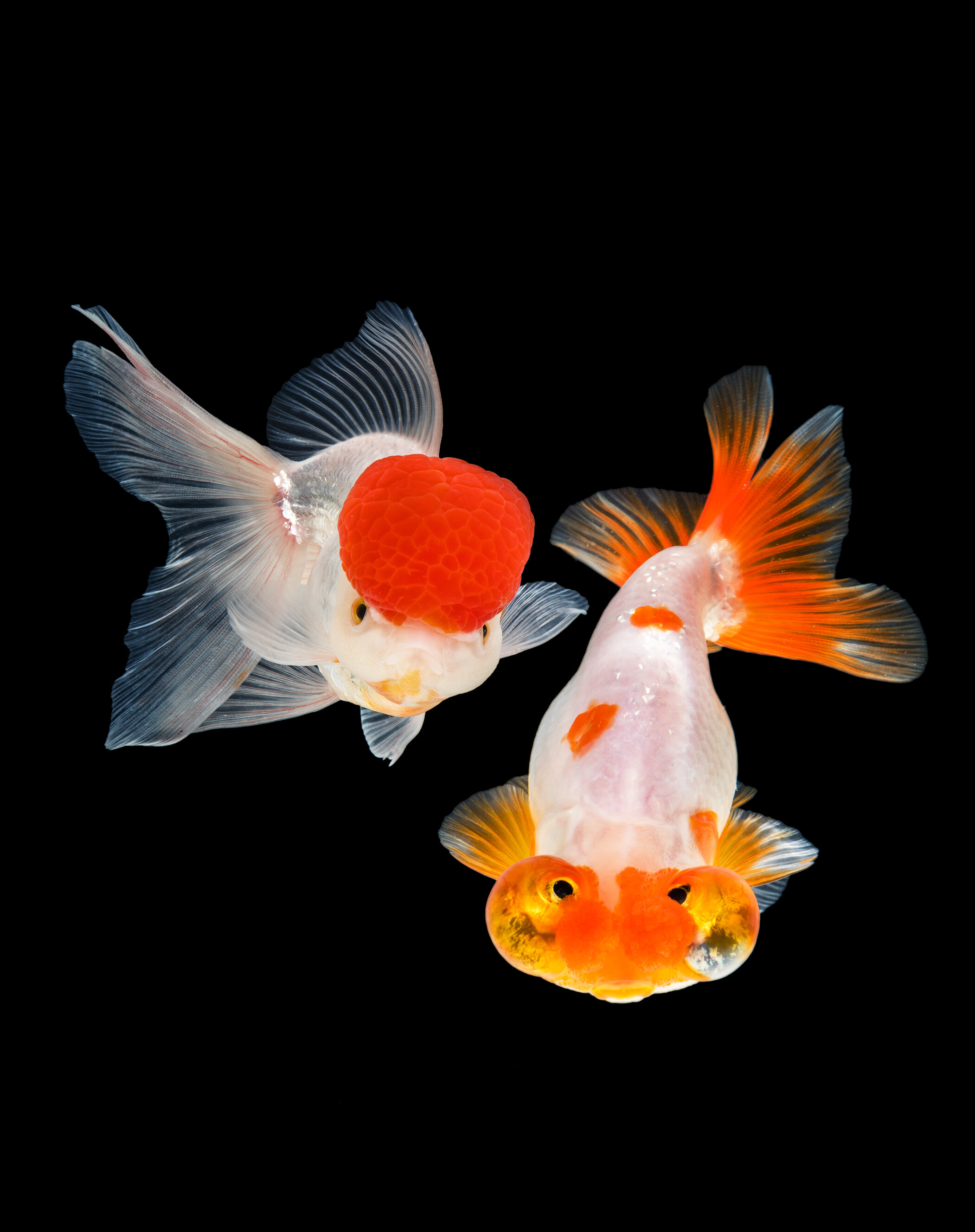 A large team of researchers affiliated with multiple institutions in China has sequenced the genomes of a large number of goldfish and carp, revealing much of their shared origin. They’ve published their results in the Proceedings of the National Academy of Sciences.