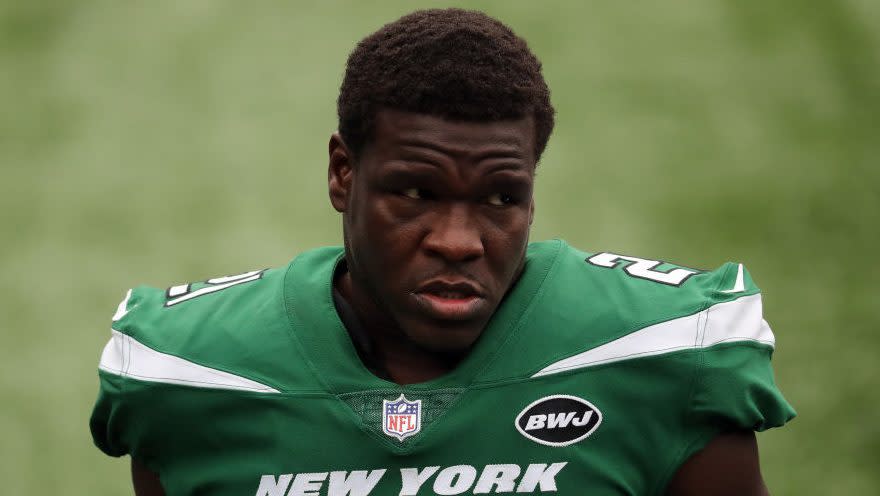 The debate regarding Jets running back Frank Gore‘s candidacy for the Hall of Fame already should have been over. If not, it should now be.

Patriots coach Bill Belichick has chimed in on Gore’s career, and it’s clear that the greatest coach of all time believes that Gore belongs in Canton.

“[I have a] tremendous amount of respect for Frank,” Belichick told reporters on Friday. “He’s had a great, great career — incredibly durable, tough, consistent. He has a great playing style. I know he gives great leadership and toughness to the teams he’s been on — I mean, that’s really legendary. But, yeah, I have a tremendous amount of respect competing against him. He’s had one of the great careers at his position in the National Football League. Just very, very impressive.”

Gore, through years of consistency and determination, has become No. 3 on the all-time leading rusher list.