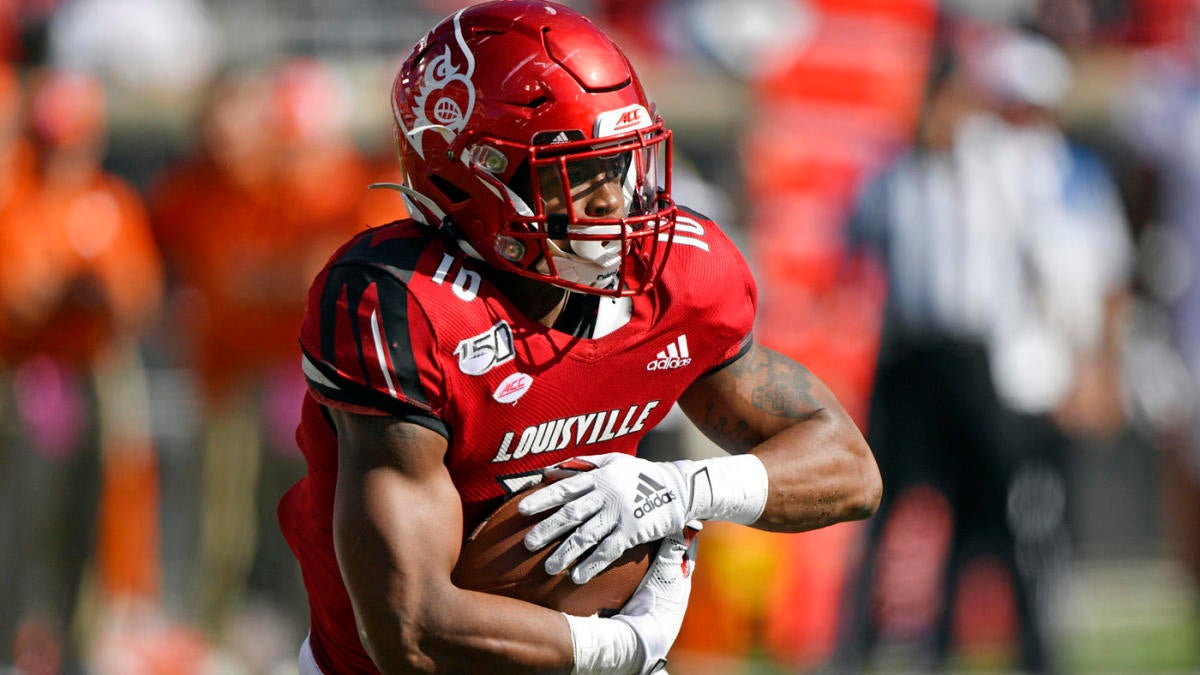 Louisville will finish up what has become a disappointing season without the help of its top running back, Javian Hawkins. The redshirt sophomore announced Monday on his Twitter account that he is opting out of the rest of the year and will prepare for the NFL Draft next spring.

Hawkins did not play in Louisville’s 31-17 loss over the weekend that dropped the Cardinals, one of the preseason ACC dark-horse darlings, to 2-6.

“I would like to thank Coach [Scott] Satterfield, Coach [Norval] McKenzie and the entire coaching staff for their guidance,” Hawkins wrote. “They have made me a better player and person. I would like to thank my teammates for their support, both on and off the field. Last, but certainly not least, I want to thank the best fans in college football.” Hawkins also extended a message of gratitude for first responders, medical professionals and other essential