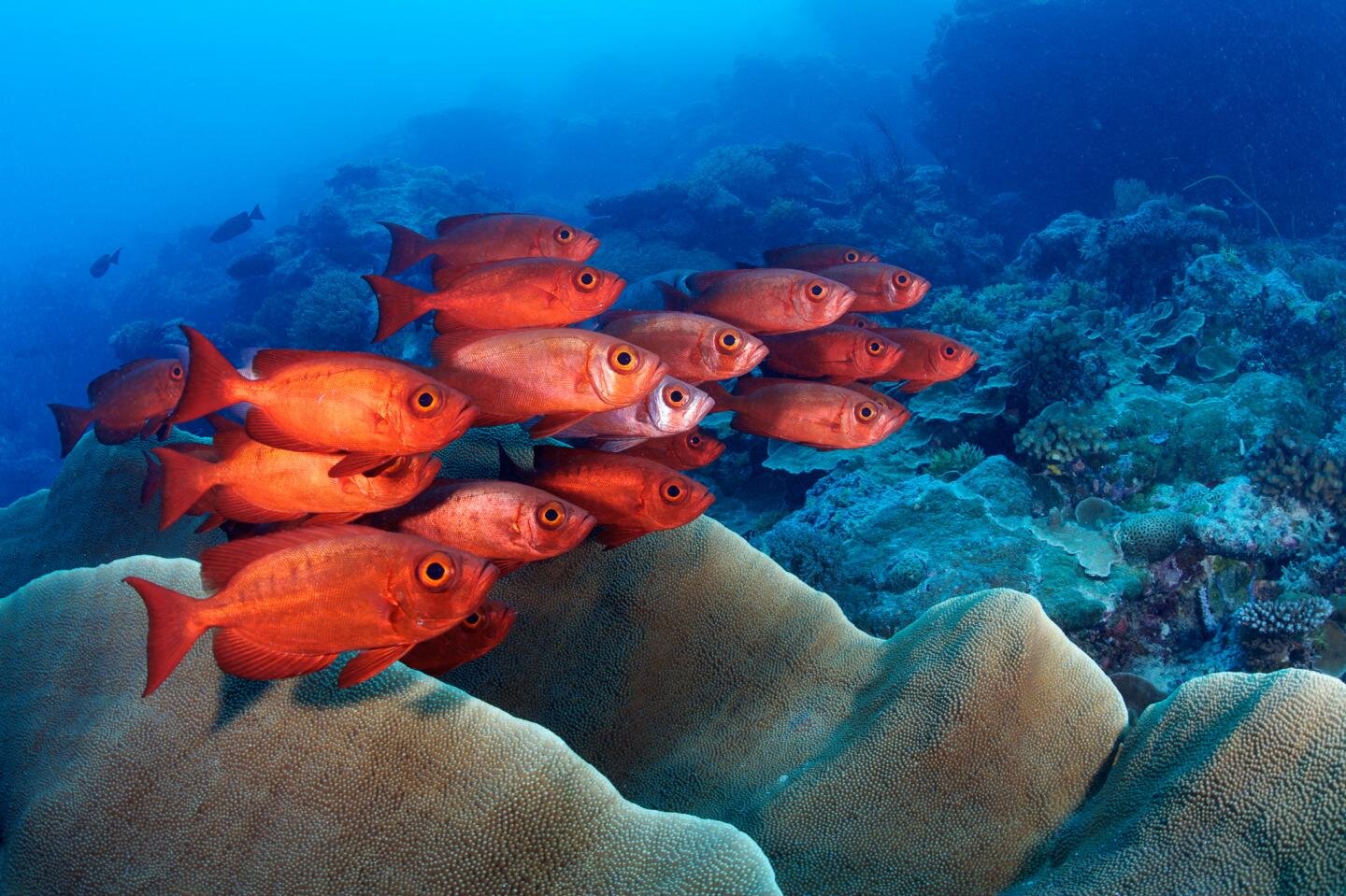 Scientists at the Khaled bin Sultan Living Oceans Foundation (KSLOF) have released their findings on the state of coral reefs in Palau. Their research, based on extensive underwater surveys, found Palau’s reefs had the highest live coral cover of all the reefs studied on the Global Reef Expedition, a scientific research mission to assess the health and resiliency of coral reefs around the world. Published today, the Global Reef Expedition: The Republic of Palau Final Report summarizes the Foundation’s research on the status of coral reefs and reef fish in Palau and provides conservation recommendations that can help