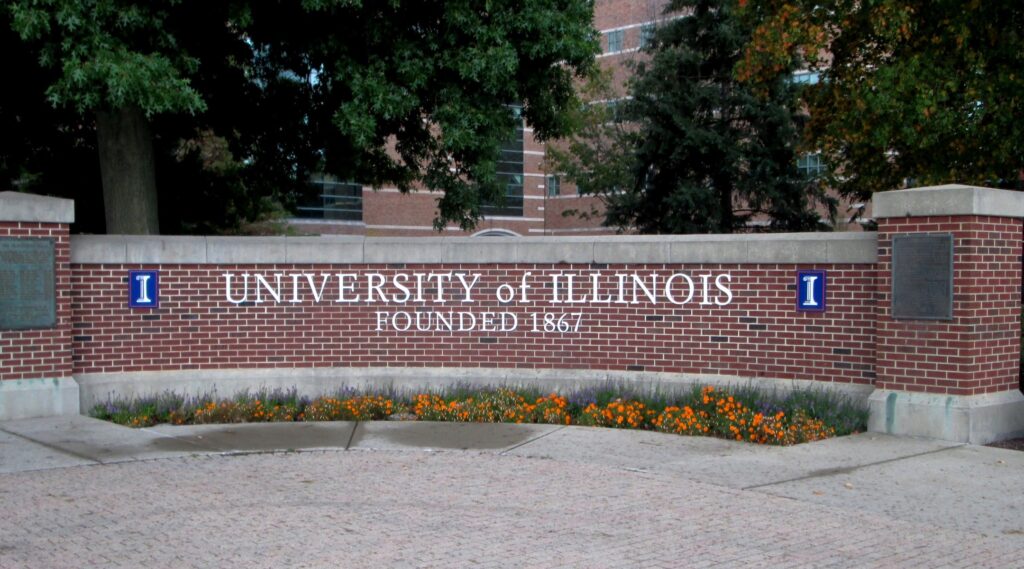 (JTA) — Weeks after a federal complaint alleged an anti-Semitic climate at the University of Illinois, the university announced it would work with Jewish groups to improve conditions for Jews and pro-Israel students on campus.

The campus in Champaign-Urbana, home to 34,000 undergraduates and some 3,000 Jewish undergraduate students, was recently the subject of a legal complaint asking the U.S. Education Department to investigate a “hostile environment of anti-Semitism.” The complaint cited multiple instances of swastika graffiti, vandalism at Jewish centers and harassment of Jewish and pro-Israel students. The Trump administration has directed the Education Department to include Jewish students in its anti-discrimination protections, facilitating such complaints.

In September, the school’s student government passed a resolution supporting the Black Lives Matter movement that also included a call to divest from companies that do business with Israel. Jewish organizations in Illinois, including the Chicago Jewish federation, which controls the

Jewish students and their supporters announced Friday the filing of a federal complaint alleging an “unrelenting campaign of anti-Semitic harassment” at the University of Illinois at Urbana-Champaign.

The complaint submitted in March with the Department of Education’s Office for Civil Rights accused the university of allowing a “hostile environment to proliferate on campus,” citing an increase in swastikas, vandalism of menorahs and mezuzahs, and window-smashing at the Jewish fraternity house.

The document, which urged OCR to open an investigation, also said Students for Justice in Palestine’s members and supporters have harassed Jewish and pro-Israel students by calling them ‘Nazi’ and ‘White supremacist,’ and “converted mandatory UIUC diversity training into anti-Israel indoctrination.”

“Being a Jew at UIUC comes with immense hate and hostility” said UIUC student Ian Katsnelson in a statement. “First, as a senator on student government I’ve experienced shocking examples of anti-Semitism firsthand. I’ve been called a genocide supporter,

Students at List College pursue a rigorous, synergistic, and rewarding curriculum in Jewish studies at JTS, and in the liberal arts and sciences at either Columbia University or Barnard College.