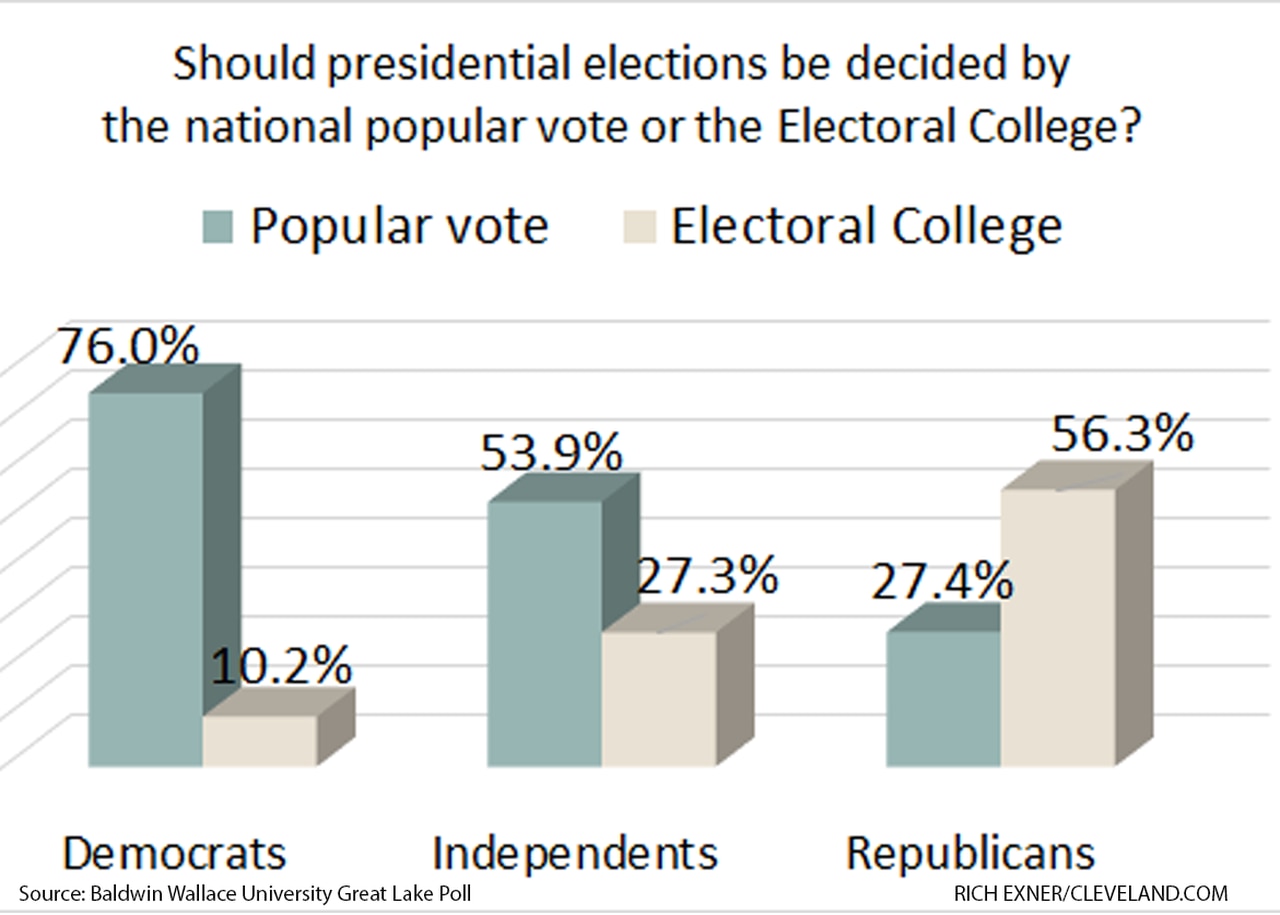 As a system designed for the country’s government as it existed in the 18th century, the Electoral College has become an antiquated and ineffective means of ensuring democracy. Using the “winner takes all” approach in 48 out of 50 states has created a severe discrepancy between the popular vote and the outcome of the presidential election. Additionally, each state being granted a minimum of three electoral votes, regardless of its size, further contributes to unequal representation and influence among voters.

As a sophomore at Kent State University, I have been researching the Electoral College and am convinced that it is no longer a suitable structure for our government. I believe the most feasible solution to this issue is the states’ adoption of the National Popular Vote Interstate Compact (NPVIC), which ensures that the presidency will be granted to the candidate who has received the greatest percentage