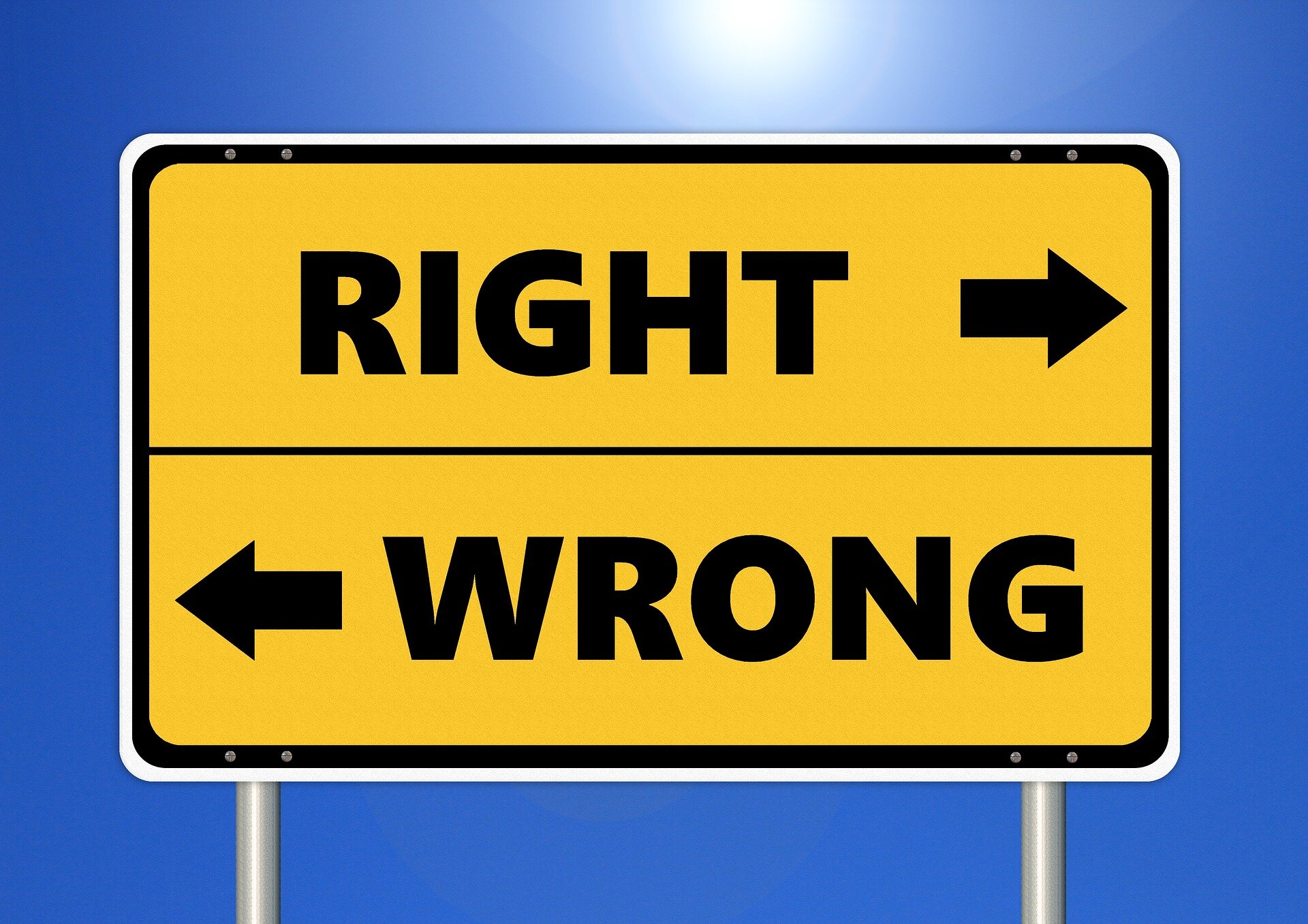 A trio of researchers in the Department of Psychology at the University of Southern California has conducted two international sample studies to highlight gender differences in moral judgments within cultures. In their paper published in Proceedings of the Royal Society B, Mohammad Atari, Mark Lai, and Morteza Dehghani describe their two studies and what they learned from them.

By their very nature, morals are difficult to pin down. They typically represent an individual’s perspective on what they believe to be “right” or “wrong.” Morals can also exist within groups, of course, from families, to whole countries or the entire human race. Making things even more complicated is the notion of gender differences in moral beliefs. The researchers with this new effort noted that research on this topic has generally been limited to within-culture study, or in some cases, looking at limited amounts of cross-cultural data.