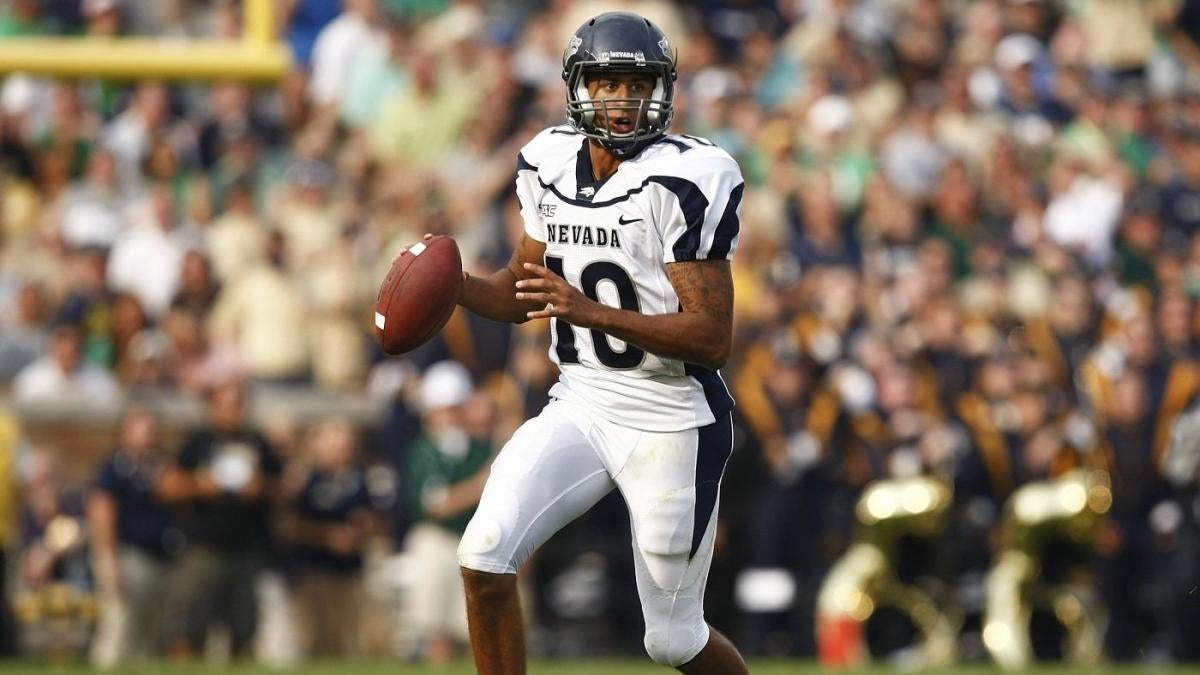 Colin Kaepernick will be inducted into the University of Nevada Athletics Hall of Fame this year, according to an announcement from the department Friday. He joins two other members of the fabled 2010 Nevada football team, the best in school history, as well as three former basketball standouts.

Kaepernick will enter the hall alongside running back Vai Taua and defensive end Dontay Moch. All three were pivotal in leading the Wolf Pack to a 13-1 season in 2010 when they were co-champions of the Western Athletic Conference, defeated Boston College 20-13 in the Kraft Fight Hunger Bowl and were ranked No. 11 by season’s end.

On top of the team accomplishments, all three of the players had prolific collegiate careers that landed them in Nevada’s record books. Kaepernick is the Wolf Pack’s all-time leader in passing touchdowns, rushing touchdowns and total offensive yards. In 2010, he finished with