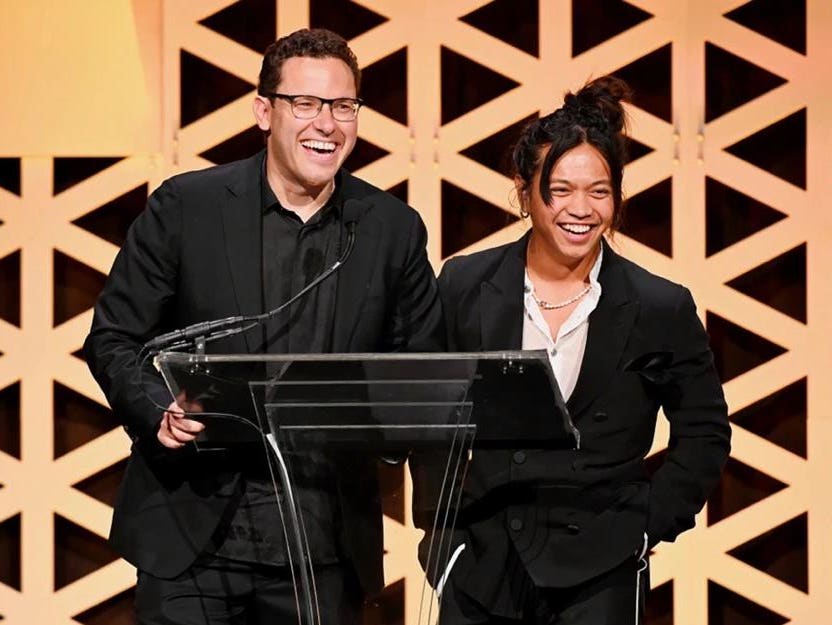 Timothy Sykes is a well-known in financial circles as a penny stock trader who turned his bar mitzvah money into a seven-figure fortune. These days, he spends most of his time teaching others to follow in his footsteps. But unlike The Wolf of Wall Street’s Jordan Belfort, and more like several other super-wealthy individuals including Bill Gates and Warren Buffet, Sykes has pivoted towards philanthropy. He has chosen to give away a large percentage of his fortune.

What inspired Sykes to focus his efforts on philanthropy? He says, “I