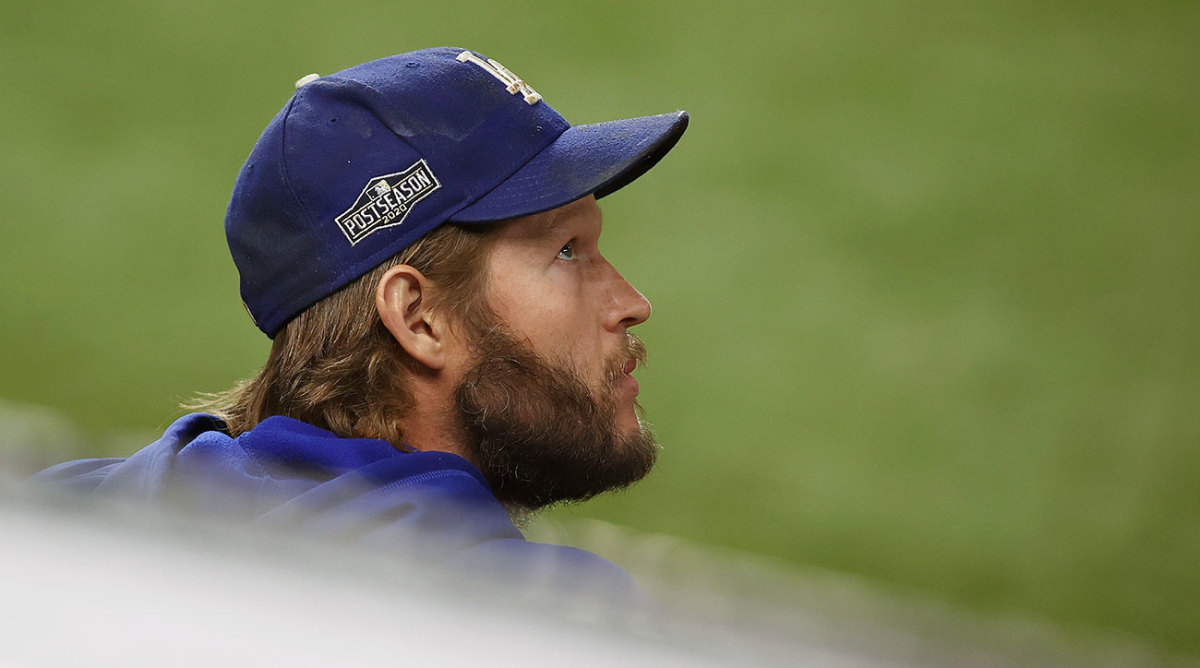 I feel like this has been said about all of his recent high leverage postseason appearances, but Clayton Kershaw is set to make the biggest start of his career… again.

Not only does he have a chance for a signature individual moment, but due to the seeming World Series or bust expectations placed on the Los Angeles Dodgers as well, this would certainly qualify as the dreaded must-win.

Let’s be clear, Kershaw is a great pitcher regardless of what happens, and to be fair, he is dealing with back spasms. However, his playoff struggles are not made up.

The simple facts show an all-time great with an ERA that nearly doubles come this time of year. Hardly the stuff of legend. And unfortunately, for many fans, that defines him more than any of the other accolades he’s earned. Mr. July just doesn’t have the same ring to it.