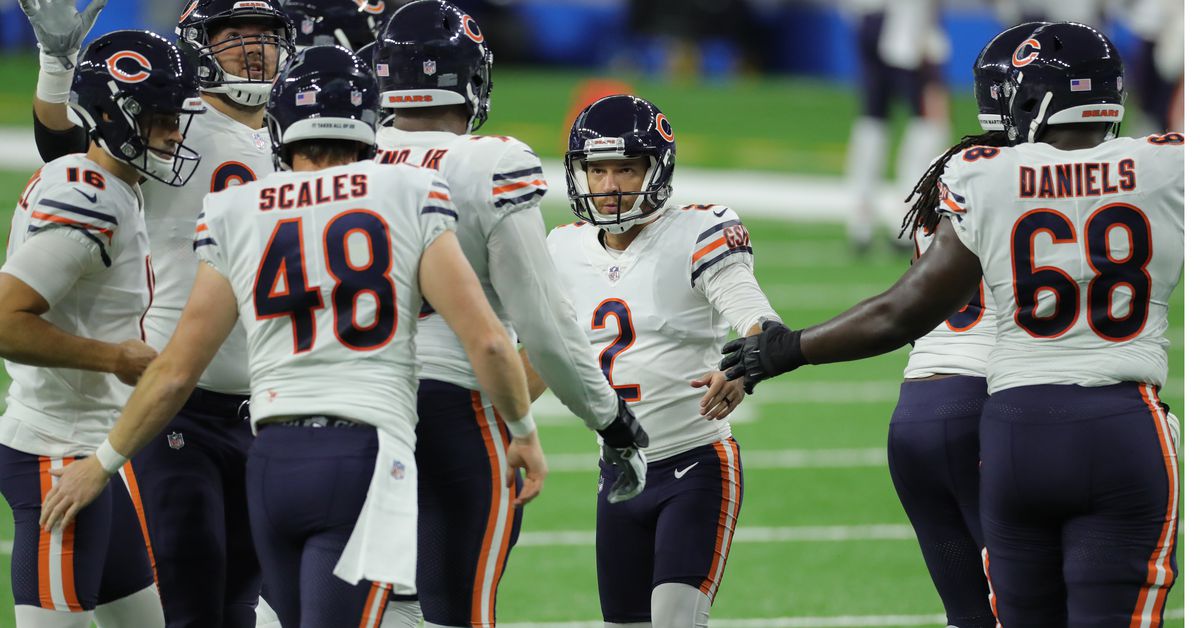 As a 15-year-old exchange student at St. Joseph Academy in St. Augustine, Florida, Cairo Santos didn’t know how to throw a football. Why would he? He grew up in Brasilia, Brazil, and came to the United States to chase his soccer dream.

After his friends saw the sophomore Santos wobble the ball toward a basketball hoop outside their home in 2008, they suggested he kick it instead.

The ball landed four houses away.

Santos’ friends told the St. Joseph football coaches, who brought him to practice the next day. He made a 50-yard field goal.

Santos didn’t know the rules, so he bought Madden NFL 07 for Xbox to study. For the first couple of games, a coach stood near him on the sideline to explain what was happening