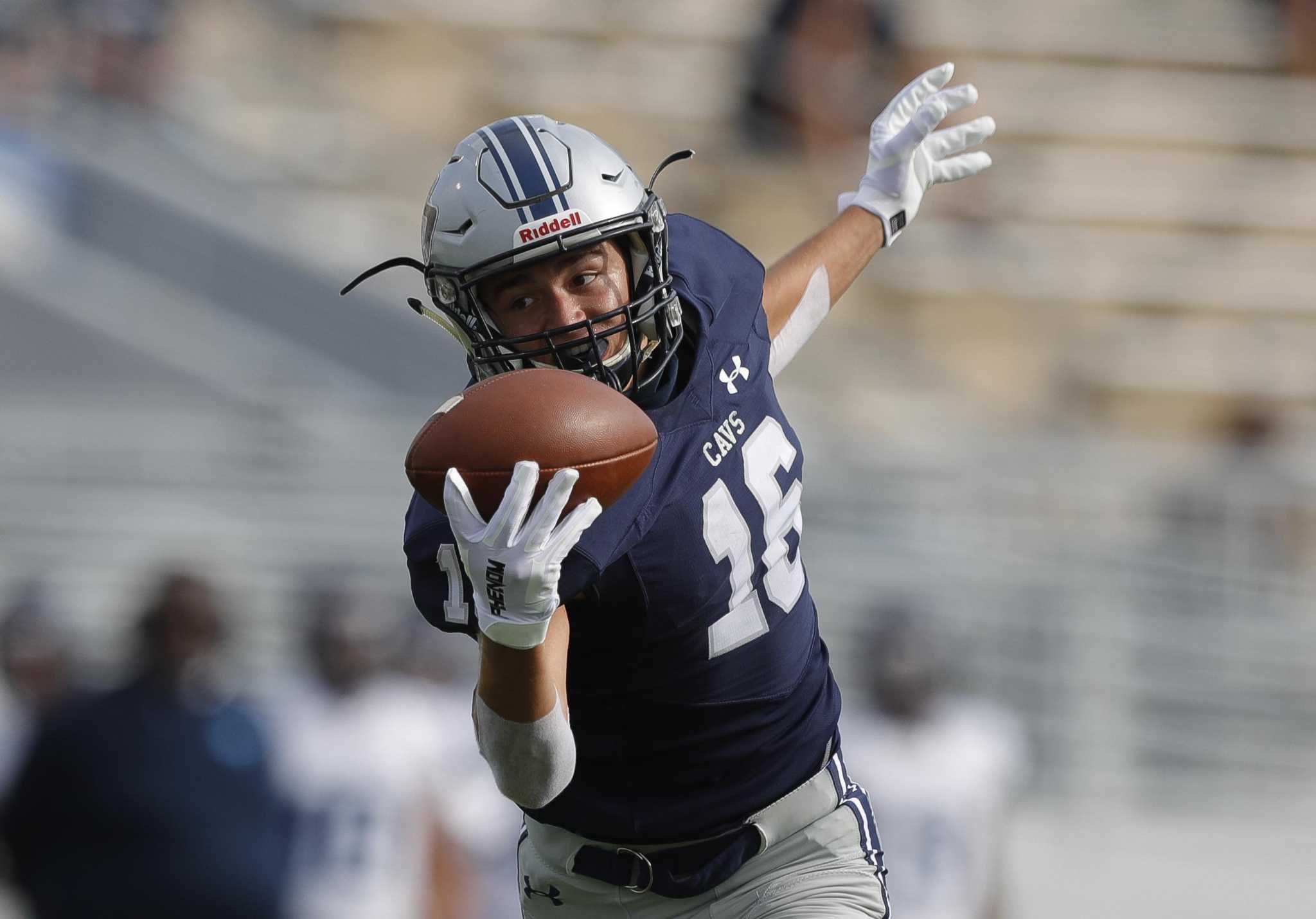 After beating up on Fort Bend Austin last weekend, the Cavaliers looked sharp during their final non-district tuneup Saturday evening with a 41-7 victory over Kingwood at Woodforest Bank Stadium.

College Park (3-1) now heads into the most important stretch of the season with some momentum. The Cavaliers, searching for their first postseason berth since 2015, have a bye next week before opening their District 13-6A slate against an undefeated Grand Oaks team Oct. 30.

College Park defeated Cinco Ranch to open the season and suffered its only loss against Arlington Martin the following week. The latter was a last-minute replacement game after the Cavaliers’ original opponent, Bryan, had to cancel because of COVID-19 issues within their program.