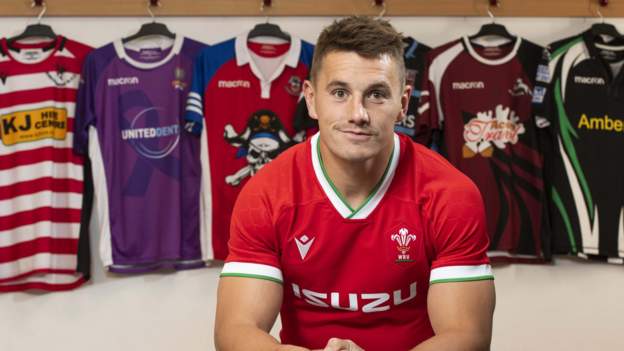 “I felt capable enough of going out there