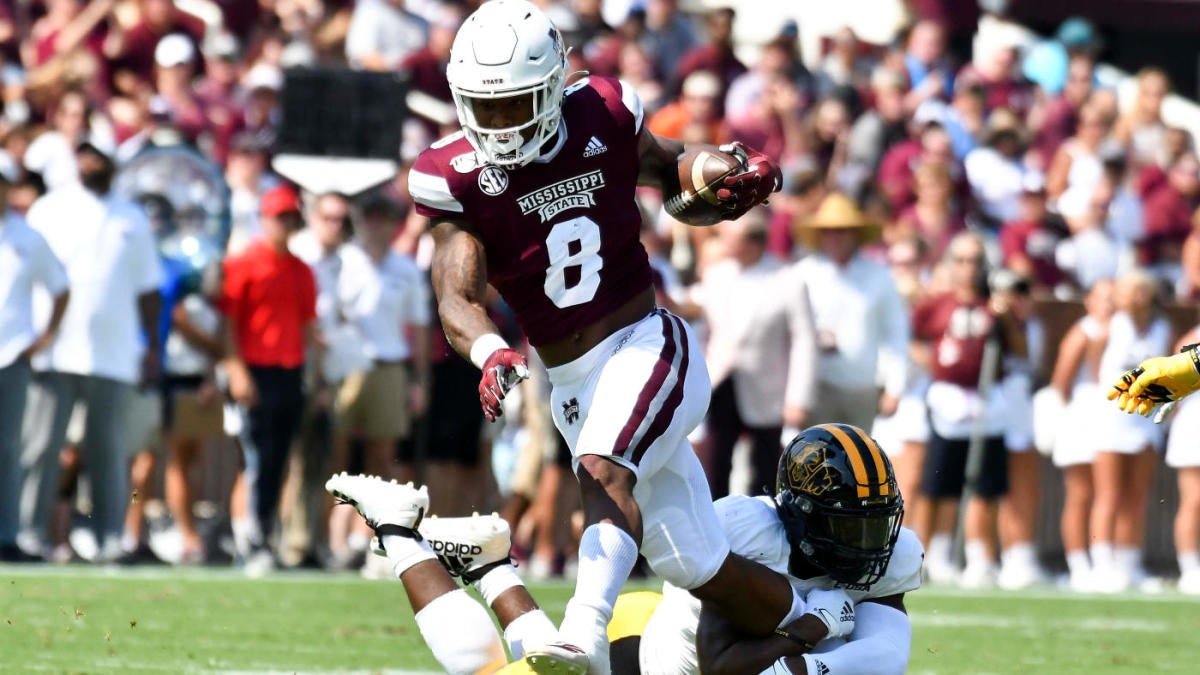 Kylin Hill made it official on Wednesday that he is no longer with the Mississippi State football program as the Bulldogs’ former star running back revealed on social media that he is declaring for the 2021 NFL Draft. Hill’s draft declaration comes after coach Mike Leach said last week that he’d heard Hill planned to prepare for the draft.

“2020 has been an unprecedented year, filled with uncertainty due to a pandemic that has forced all of us to adapt as best as possible,” Hill wrote. “With that, and after much prayer and discussion with my family, I have decided to opt out of for the remainder of the season and declare for the 2021 NFL Draft. This has been an incredibly difficult decision, but one that I feel is best for me at this time.”

Hill ran for 1,350 yards and 10 touchdowns as a junior last season