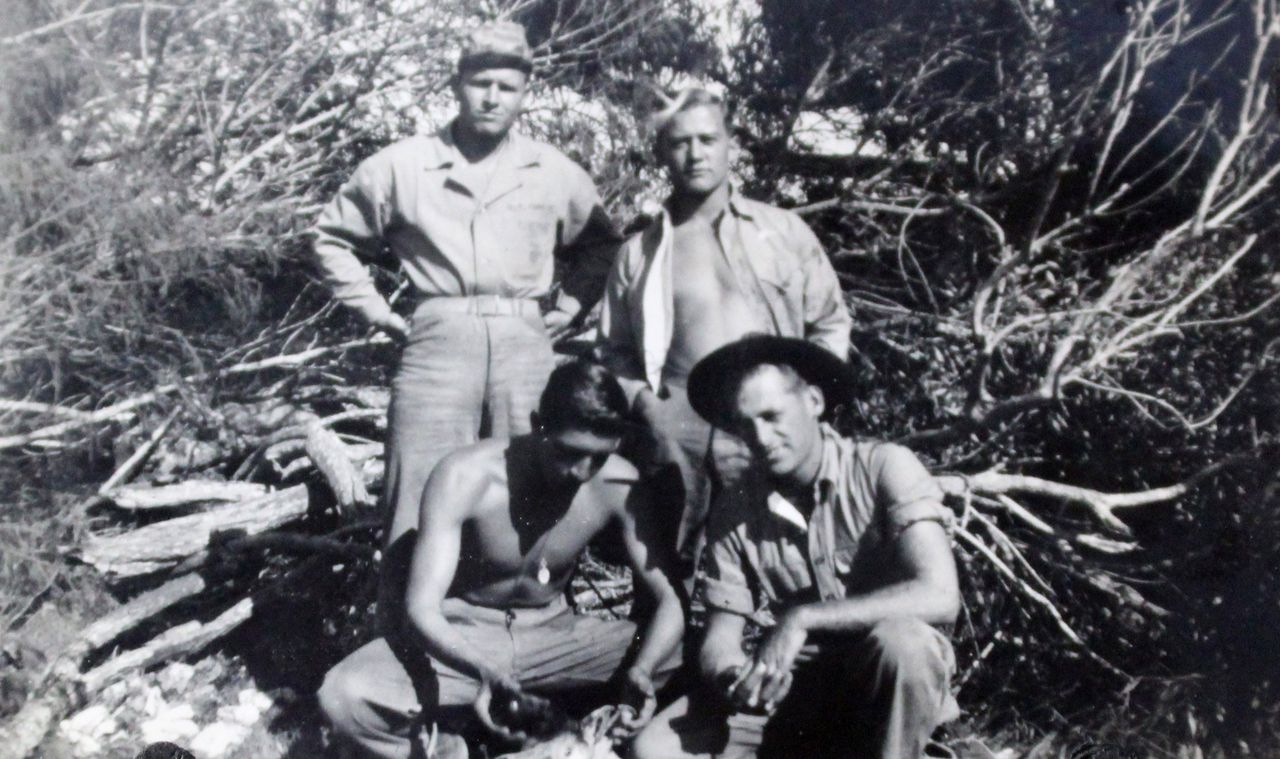 They moved noiselessly through the jungle in their unconventional military footwear. They carried knives and rifles and dynamite, but they planned to use piano wire — the “Mafia necktie” — to kill.

The Marine Corps magazine The Leatherneck would call them “Tachovsky’s Terrors” in a December 1944 issue (their leader was Lt. Frank Tachovsky). But their fellow Marines in the 6th Regiment knew them as “The 40 Thieves” — a Marine platoon being about 40 men.

Herbert McBride, who settled in southern Oregon after hanging up his combat sneakers, was one of the Thieves. A Memphis native, he joined the Marines shortly after the Japanese attacked the United States at Pearl Harbor on Dec. 7, 1941. McBride offered up a fake birth certificate that put his age at 19. He’d actually just turned 15.

When NASA decided to send a probe to land on a space rock and bring back samples, it picked Bennu for its seemingly smooth surface — perfect landing ground. But once the Osiris-Rex spacecraft had made the 200-million-mile journey to Bennu, the images it beamed back revealed a landscape covered in boulders and rock fields.

NASA eventually chose the flattest spot it could find to land, and the touch-and-go operation to scoop up material went smoothly last month. But then came the next surprise: Bennu’s rock turned out to be incredibly soft, crumbling under the spacecraft as it touched the surface.

The probe fired a blast of nitrogen to send rock