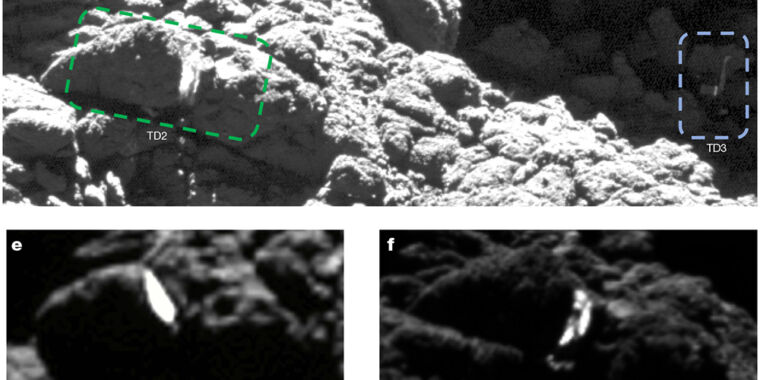 The Rosetta mission’s attempt to drop the Philae lander on a comet in 2014 didn’t go according to plan. The harpoon mechanism meant to stick Philae to terra-not-quite-firma didn’t work, and poor Philae ended up bouncing around and landing under a dark cliff overhang, unable to deploy its solar panels and complete its tasks. But let it not be said that Philae failed to leave its mark. Because it did. Quite literally.

To extract value from Philae’s accidental adventure, researchers have worked hard to identify the spots where the craft impacted the surface of the comet. This required painstaking analysis of Philae’s motion sensors to reconstruct its trajectory, along with a terrifically complex game of “one of these things is not like the others” played with before-and-after 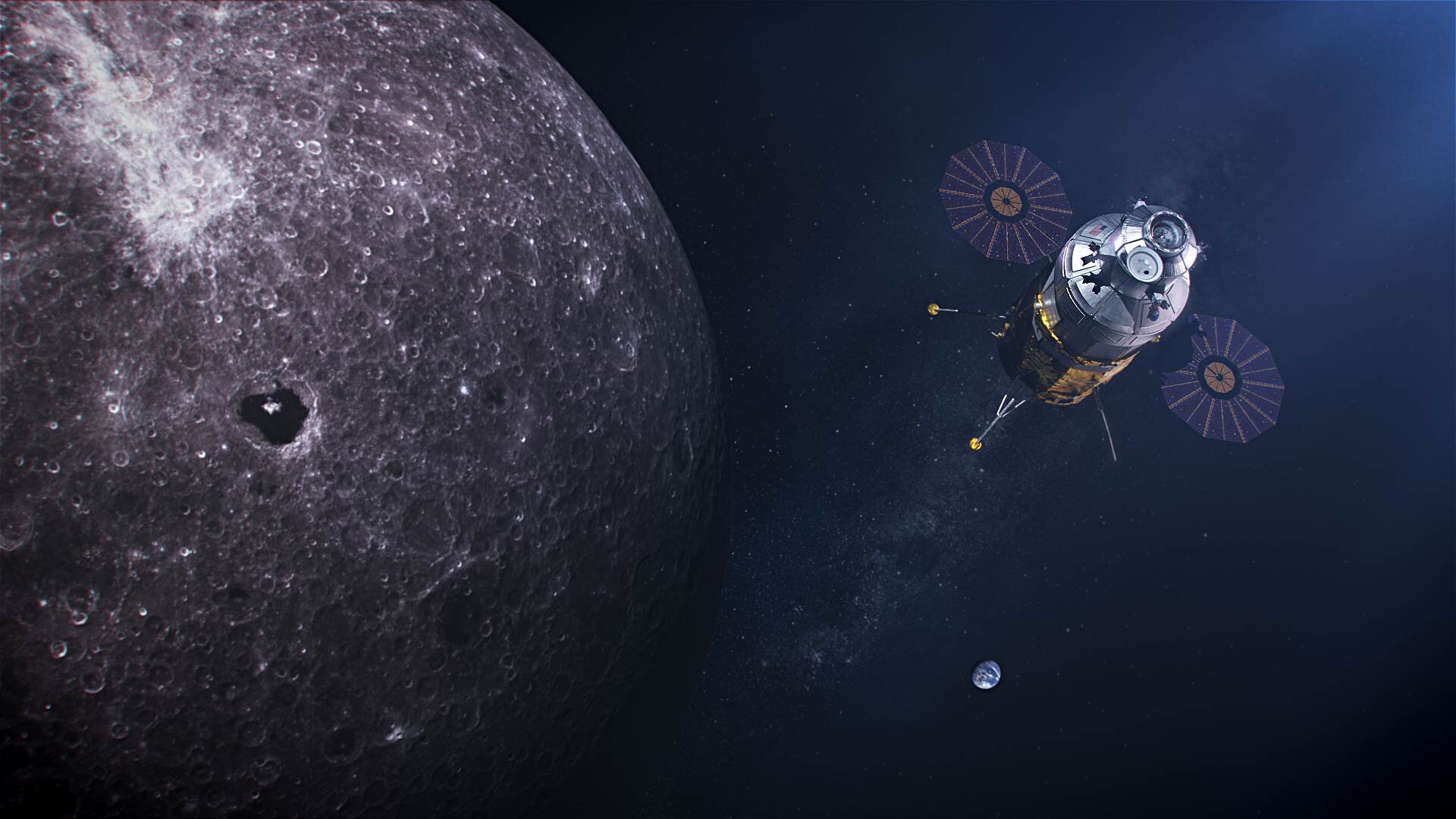 NASA’s Human Landing System (HLS) Program recently checked off a key milestone in its progress toward landing the first woman and the next man on the Moon by 2024. The HLS Program conducted Certification Baseline Reviews (CBR) with the three U.S. companies competing to provide landers that will deliver Artemis astronauts to the Moon. These virtual meetings were the culmination of critical work by NASA and the companies since NASA announced the base period selections in April.

Since then, NASA has worked closely with the Blue Origin-led team, Dynetics, and SpaceX to better understand their human landing system proposals and approach for the agency’s Artemis program. The primary purpose of the CBRs was to finalize the functional and performance requirements for the companies’ landing system designs, confirm the standards to be applied to lander development, establish the baseline designs, schedules, and management plans for HLS contract execution and