Senate appropriators are proposing to allocate $1 billion to NASA next year for the construction of new lunar landers to take humans to the surface of the Moon — roughly $2.4 billion short of what the agency requested. The shortfall threatens to delay NASA’s ambitious plan of landing the first woman on the Moon by 2024.

Today, the Senate Appropriations Committee released 12 funding bills for next year, laying out proposed budgets for the federal government. The newly released legislation would allocate a total of $23.5 billion to NASA, an increase over last year’s NASA budget but roughy $1.75 billion less than the $25.2 billion the administration had asked for.

The Trump administration has been calling for increased funding to NASA over the next five years to help fund the agency’s Artemis program, an initiative to send the first woman and the next man to the surface of 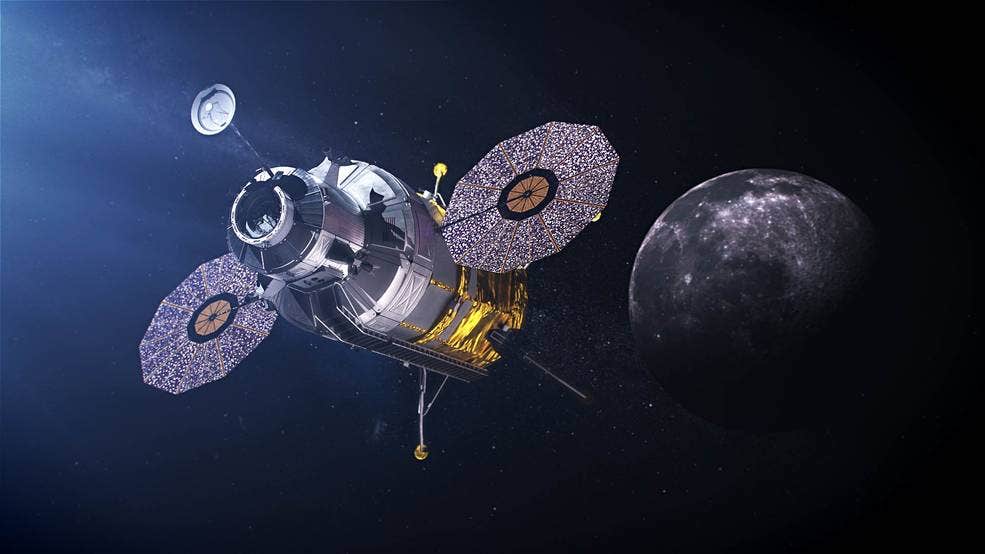 Jim Bridenstine, NASA Administrator on the space agencies plans for the moon and its potential impact on the U.S. economy.

NASA has reached a key milestone with the U.S. companies competing to provide landers for future crewed missions to the moon.

The space agency’s Artemis program aims to land American astronauts on the moon by 2024. Working with commercial and international partners, it also plans to establish a sustainable human presence on Earth’s natural satellite by 2028.

“The primary purpose of the CBRs was to finalize the functional and performance requirements for the companies’ landing system designs, confirm the standards to be applied to lander development, establish the baseline designs, schedules,