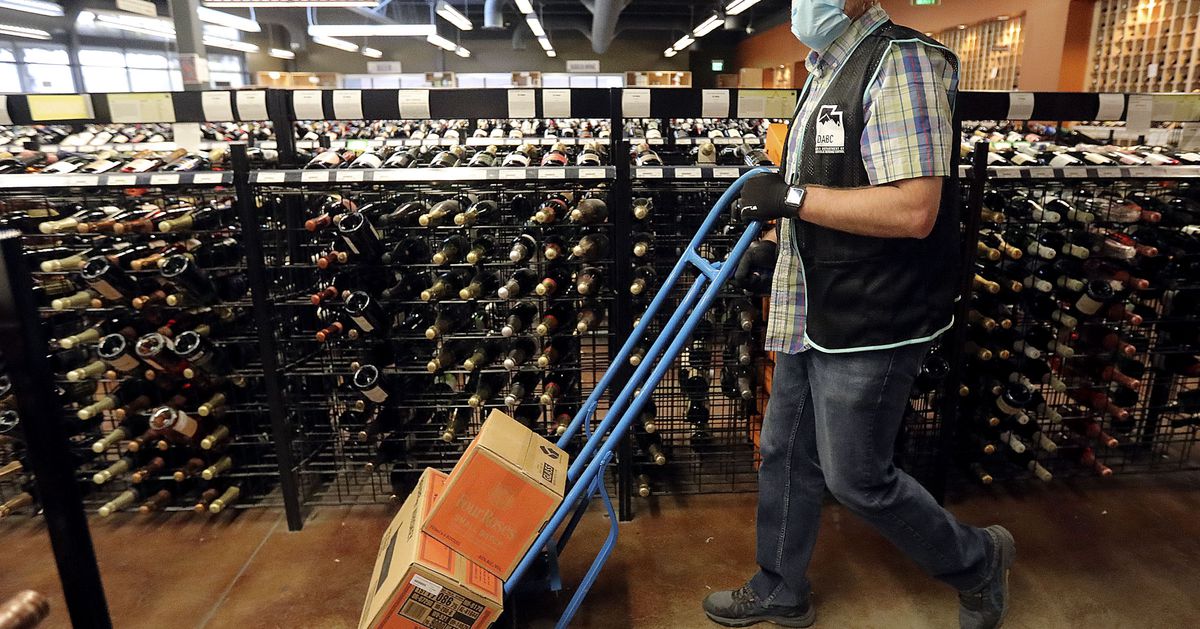 SALT LAKE CITY — While the numbers are down significantly from a peak early in the COVID-19 pandemic, some 33 million U.S. workers are still toiling from remote locations in a massive, albeit compulsory, experiment in redefining the American workplace.

According to data from the U.S. Bureau of Labor Statistics, those 33 million employees represent just under a quarter of the total U.S. workforce, and the Utah Department of Workforce Services believes that ratio likely holds up amid the state’s 1.6 million wage earners.

The timeline for a safe, en masse return to the in-person workplace remains hazy, but it’s becoming increasingly clear that many of those now grinding it out from home are having a fine time and are in no hurry to revert to commuter days. With the increasing possibility of a tidal wave of new, permanently out-of-office employees comes the realization the workplaces left behind last spring