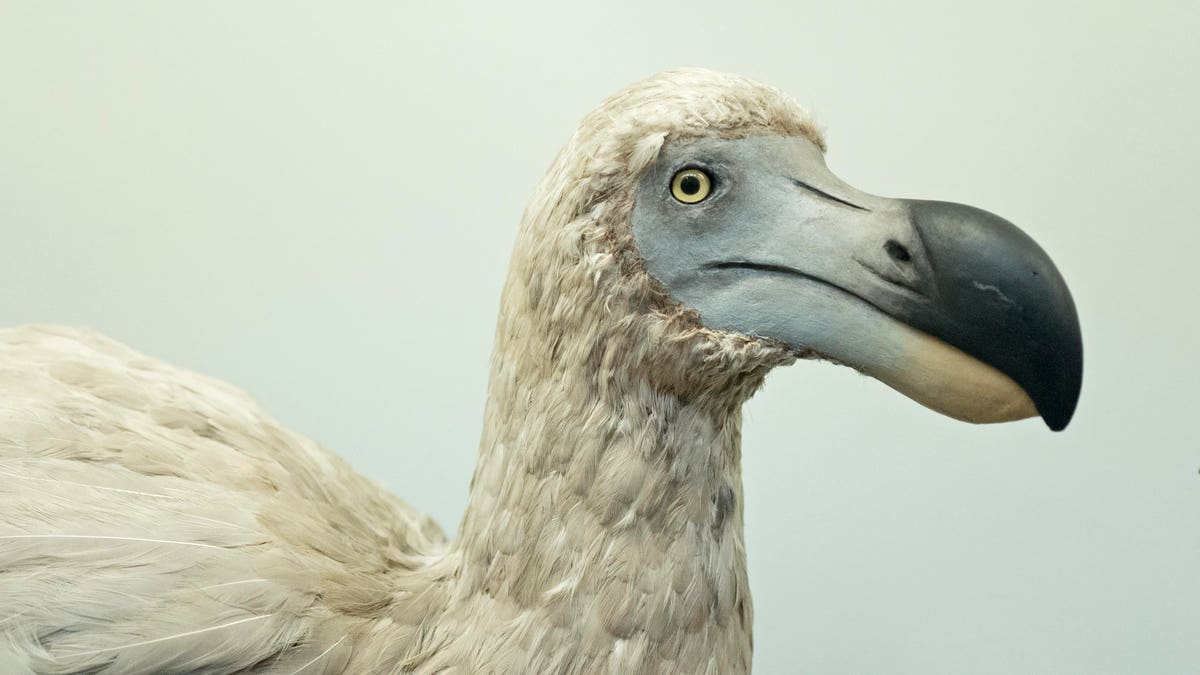 A “Lazarus Taxon” is a group of living things that are assumed to be extinct, but then later discovered to exist either later in the fossil record or are unexpectedly found to be alive on the planet today. In a period where extinctions are occurring at a rapid rate, finding species that are elusive (such as the recently re-discovered Voeltzkow’s chameleon) presumed extinct is a particularly special treat.

So, on this Halloween, instead of excavating corpses, let’s celebrate in the resurrection of these formerly extinct species!