When Tuajuanda Jordan first saw the newest addition to her college campus – a haunting memorial to enslaved people who lived, labored and died there – she stood and wept.

“So it’s a good thing that there weren’t many people around,” the president of St Mary’s College of Maryland says. “There was a photographer who has a photo of me and she’s behind me and my reflection is coming out of the steel and you can see the anguish on my face. It does its job.”

With the dedication of the Commemorative to Enslaved Peoples of Southern Maryland set for Saturday, one small public liberal arts college will be making a big statement about confronting its physical association with slavery. It will also be throwing down the gauntlet to other educational institutions to grapple with their own uncomfortable legacies. 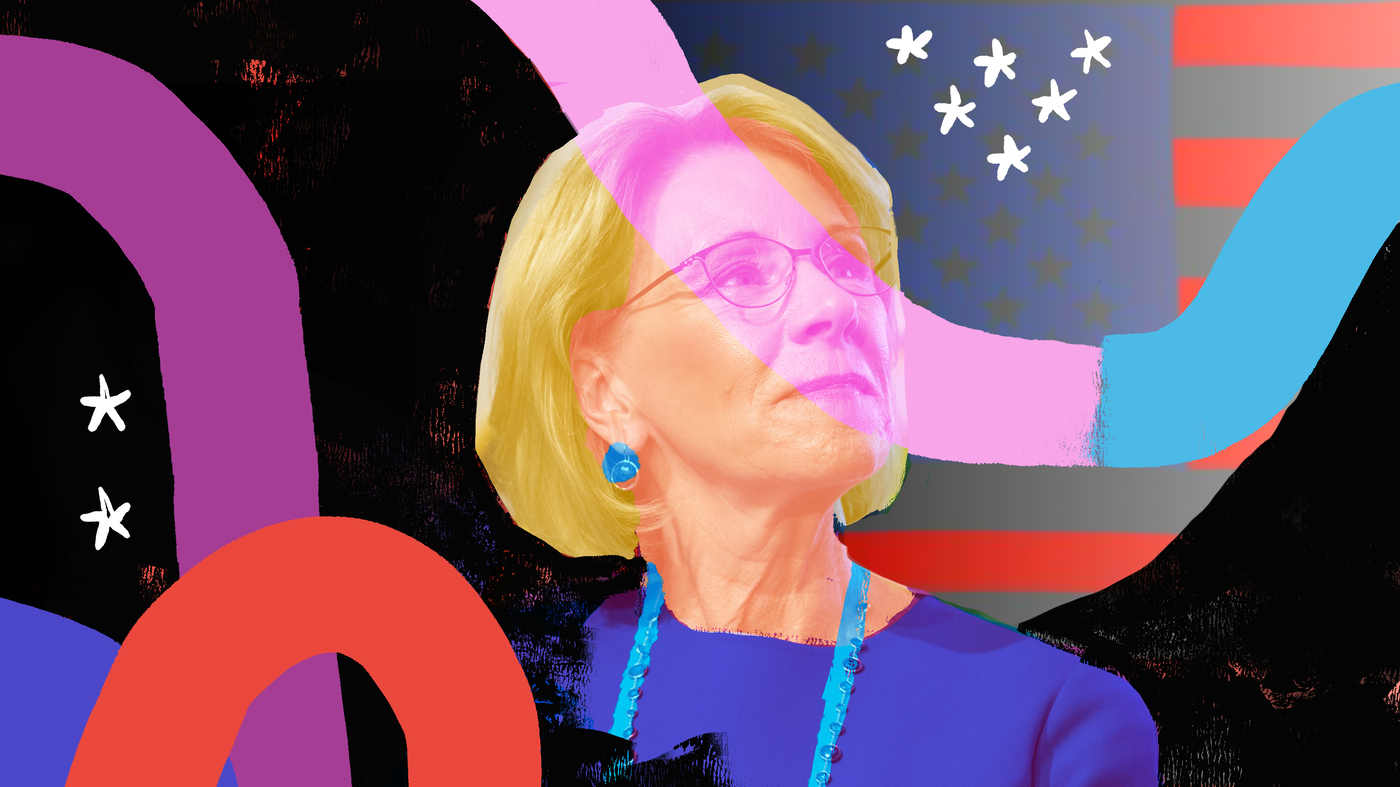 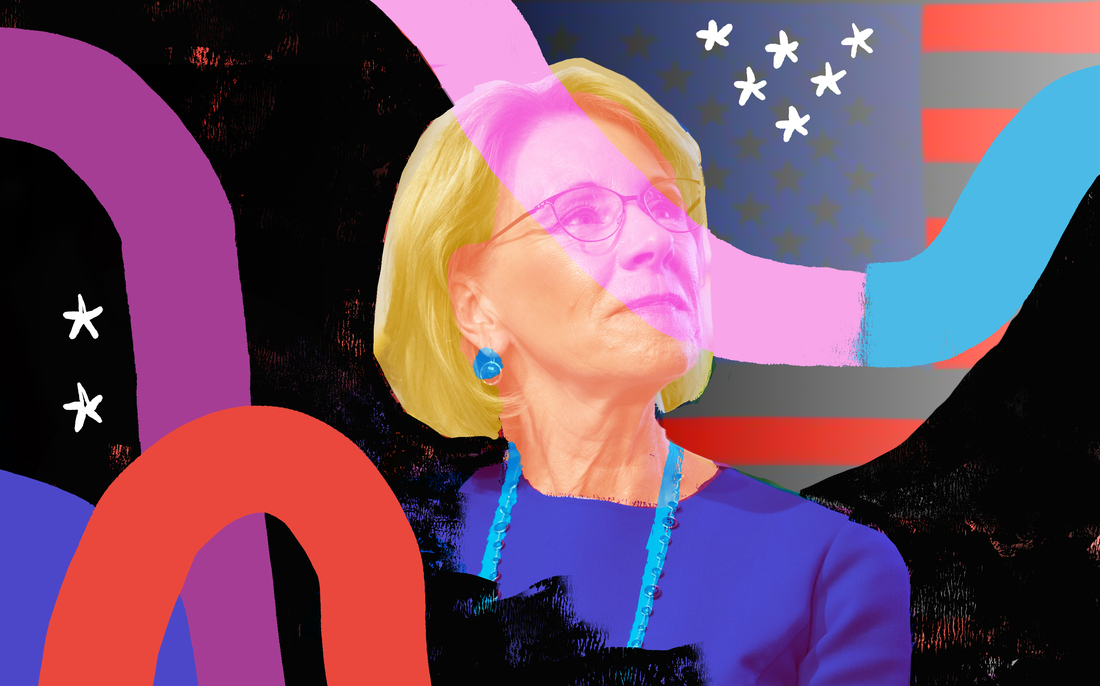 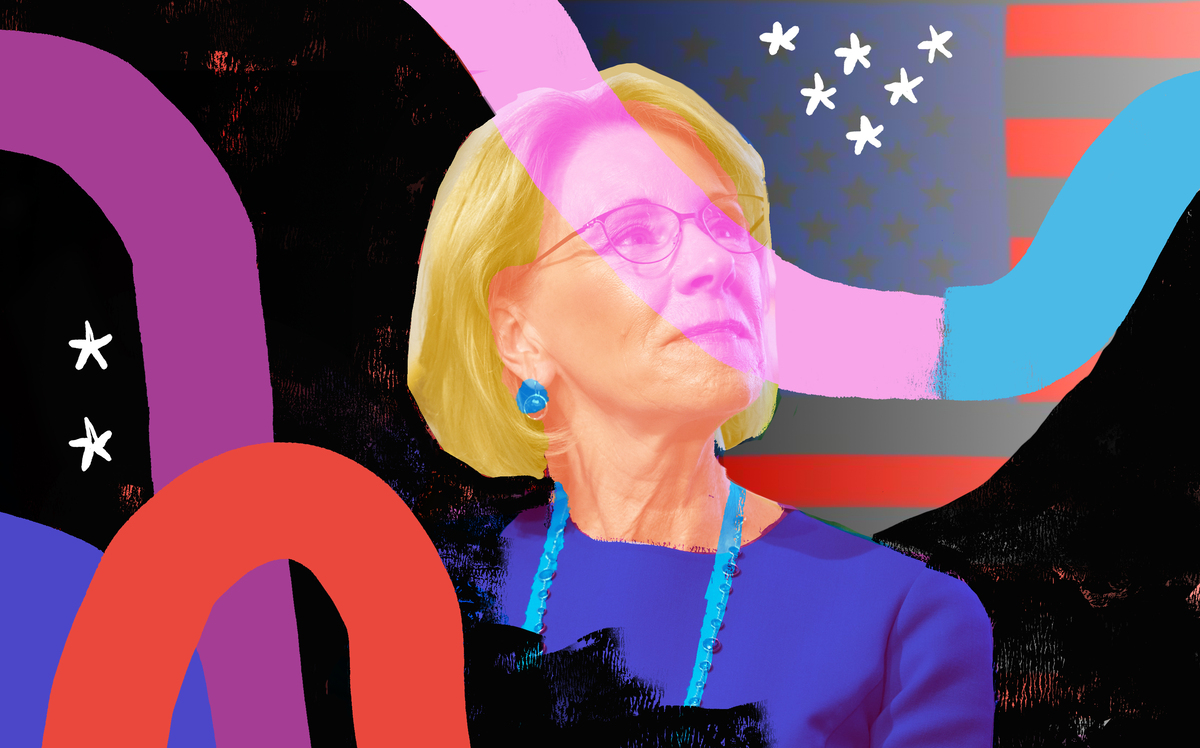 What to make of the tenure of U.S. Education Secretary Betsy DeVos depends, like Beauty itself, on the eye of the beholder.

To the president who asked her to run the Department of Education, she was a loyal lieutenant who argued for her department’s irrelevance in a nation where control of schools is a local affair — that is, until she argued the opposite, at the president’s urging, and threatened schools with a loss of federal funding if they refused to reopen mid-pandemic.

To Christian conservatives, she was a hero who once proclaimed, “I fight against anyone who would have government be the parent to everyone.” DeVos used her bully pulpit to champion religious education, push for school choice and help private schools in financial turmoil.

To her critics, including the nation’s teachers unions, she was a stone-cold villain who famously suggested guns belong in some schools (to fend off 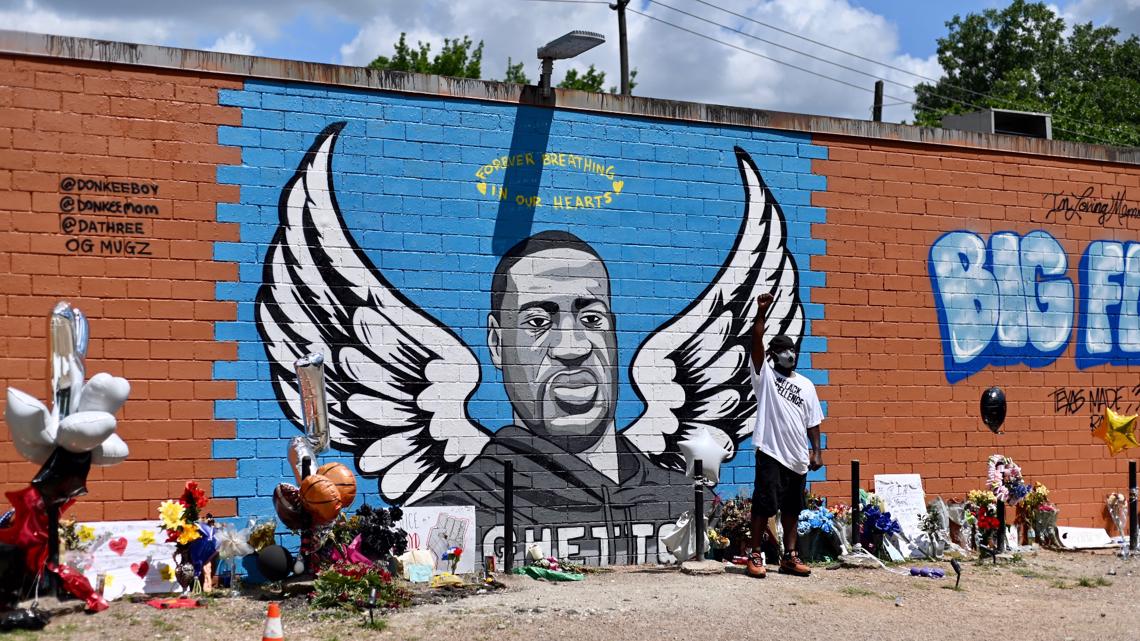 An internship named in George Floyd’s honor will begin in January at Texas A&M University-Commerce.

The program is called the “Be His Legacy” internship program, which will be a two-semester initiative that will provide hands-on equity experience to students through community outreach and targeted educational programs.

Following Floyd’s in-custody death on May 25, people across the country demonstrated for weeks, calling for an end to police brutality and racism.

The internship activities aim to

Rockville, Nov. 11, 2020 (GLOBE NEWSWIRE) — GovConPay, the first and only Payroll and HR company solely dedicated to serving government contractors, today announced a partnership with the SEAL Legacy Foundation. The SEAL Legacy Foundation is a 501(C)(3), nonprofit organization dedicated to providing support to families of wounded and fallen United States Navy SEALs, educational assistance for SEALs and their families, and other charitable causes benefiting the SEAL community.

“The Navy SEALs represent the highest level of excellence and bravery and supporting Commander Mark McGinnis and the mission of the SEAL Legacy Foundation is truly an honor,” stated Joe Young, GovConPay President. “As GovCon specialists, we have the great pleasure to work with veterans and many Service Disabled Veteran-Owned Businesses (SDVOSB).  We see it as an honor and our responsibility to be a meaningful partner in their success as business owners. We hope by aligning the success and growth 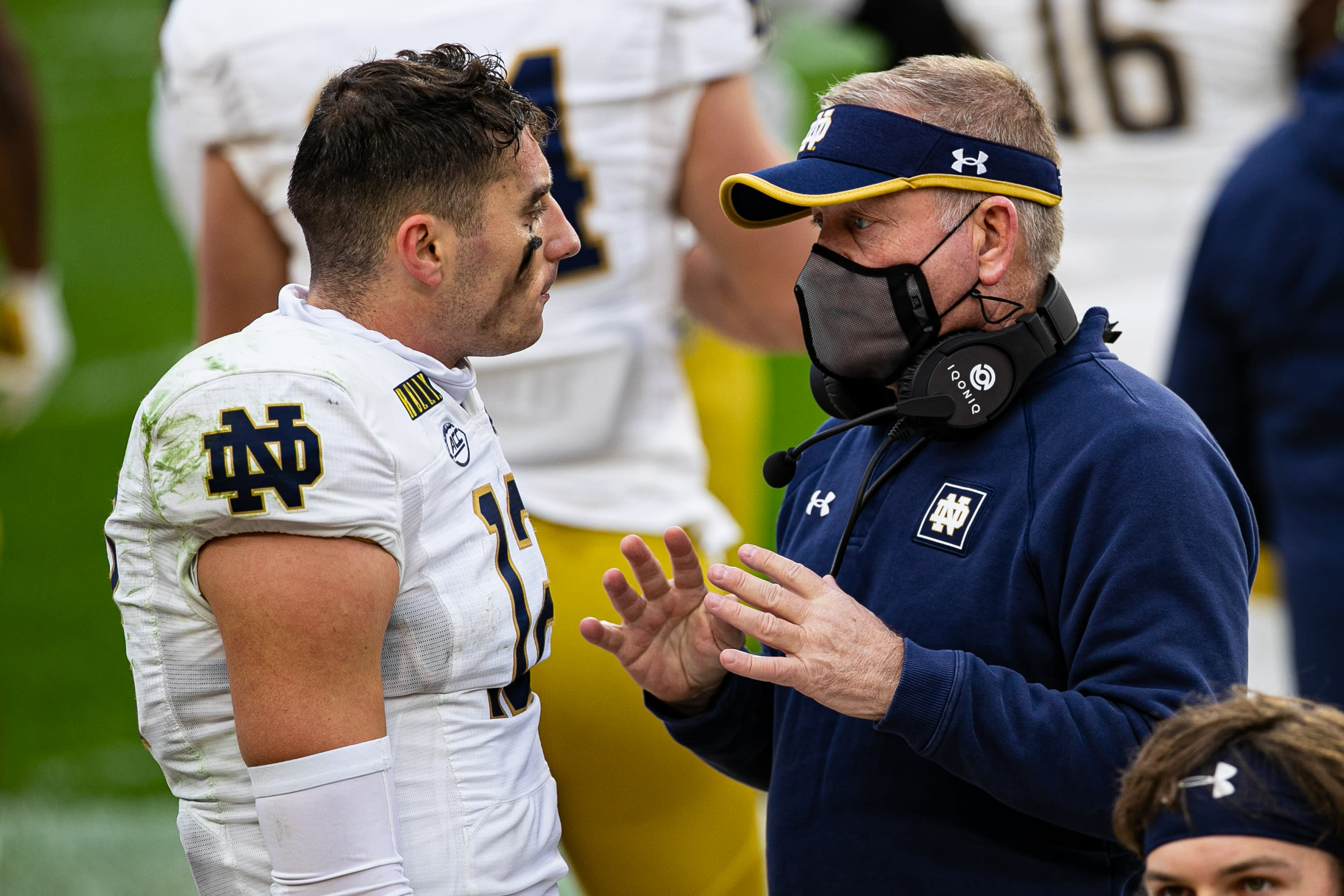 After a decade in which Brian Kelly has, once again, made 10-win seasons, bowl victories and top-five rankings somewhat routine at Notre Dame, it’s easy to forget its previous 15-year run of irrelevance.

Bob Davie, Tyrone Willingham and Charlie Weis combined for a .576 win percentage, one bowl victory and endless talk about how the Fighting Irish would, except in old movies, never matter again.

So make no mistake, Kelly has been a Golden Dome-sent gift for Notre Dame. The Irish are good nearly every year, really good in some, and if nothing else, almost always in the national discussion in both big games and recruiting. They matter.