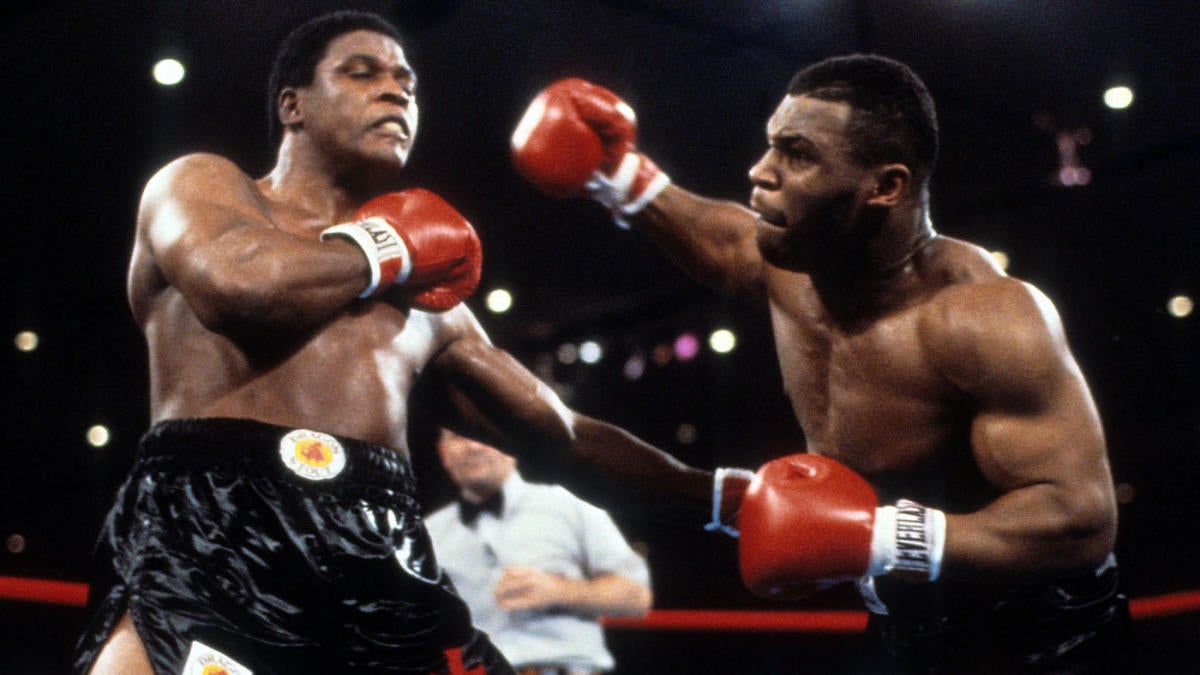 In one of the more unlikely occurrences in an already unprecedented 2020, former heavyweight champion Mike Tyson will return to the ring on Saturday at the age of 54. Tyson (50-6, 44 KOs) hasn’t fought an officially sanctioned bout since 2005 when he refused to continue against journeyman Kevin McBride and called an end to his tumultuous 20-year career.

This weekend, however, Tyson will take part in an eight-round exhibition match against fellow retired legend Roy Jones Jr. (66-9, 47 KOs) on pay-per-view from the Staples Center in Los Angeles.

Considering Tyson’s unquestioned worldwide fame and the nostalgic feelings his unexpected return to the ring has produced, let’s take a look back at the five most memorable fights in which “Iron Mike” has taken part.

It’s almost insane to believe this actually happened, but it did. At just 20 years of age and a mere

On Nov. 22, 1967, the expansion St. Louis Blues were in last place. They turned to rookie coach Scotty Bowman, who would lead them to the Stanley Cup Final three years in a row and become the winningest coach in NHL history. Here is our original coverage.

The change in command, after 16 games in the Blues’ rookie season in the National Hockey League, came just a few hours before tonight’s 8 o’clock game here with the Montreal Canadiens, the club with which Bowman bad been identified until last year.

Bowman, 34 year old, was playing for 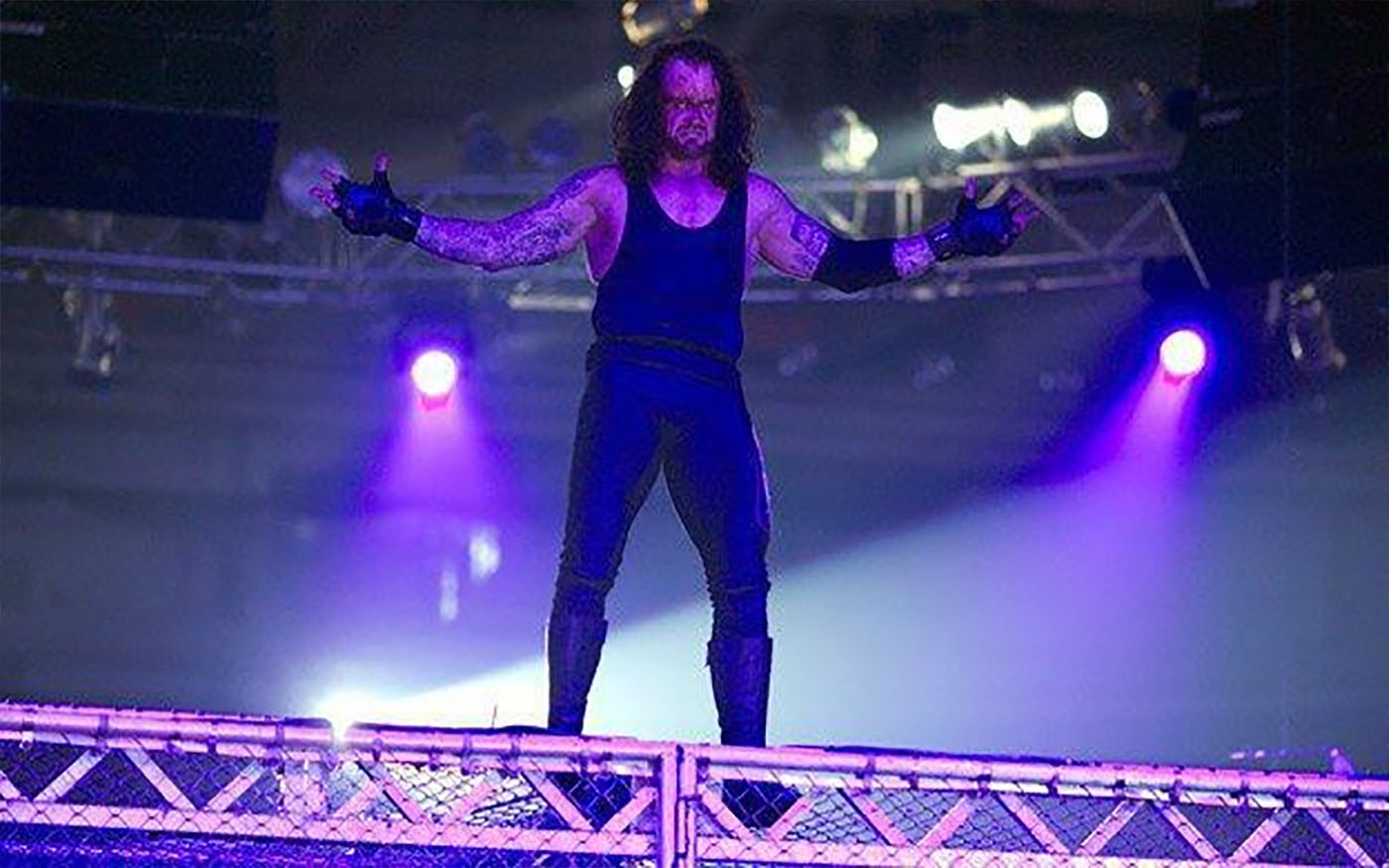 When the WWE announced 30 Days of the Deadman, a series of weekly shows involving Undertaker content on the Network, I wasn’t surprised. “The Deadman” continues to be a huge draw for the wrestling promotion and this year’s “The Last Ride” documentary was a rare and important look into the life of Mark Calaway.

Starting this Sunday, The Undertaker celebration begins with WWE Untold: The Phenom and The Legend Killer, which looks at the rivalry between The Undertaker and Randy Orton from 2005.

The year-long rivalry took place 15 years ago and Undertaker and Orton’s place in the company were very different. Taker was wrestling much more frequently then and Orton was just coming into his own as one of the top heels in the company after adopting the “Legend Killer” moniker. The documentary does a great job of showing that difference in experience, but a huge takeaway from