Tuesday marked the ceremonial start to the upcoming legislative session, which means it’s also the start of the annual debate about education policy in Indiana.

This is what Gov. Eric Holcomb said about teacher pay in his 2020 State of the State address

Plenty of education policy — everything from school funding to civics education requirements — makes it way through the Statehouse every session and this one will be no different. In January, lawmakers will begin crafting the next biennial budget and considering funding accommodations in the face of a global pandemic.


And don’t forget, this was supposed to be the year that Indiana addressed its teacher pay problem. 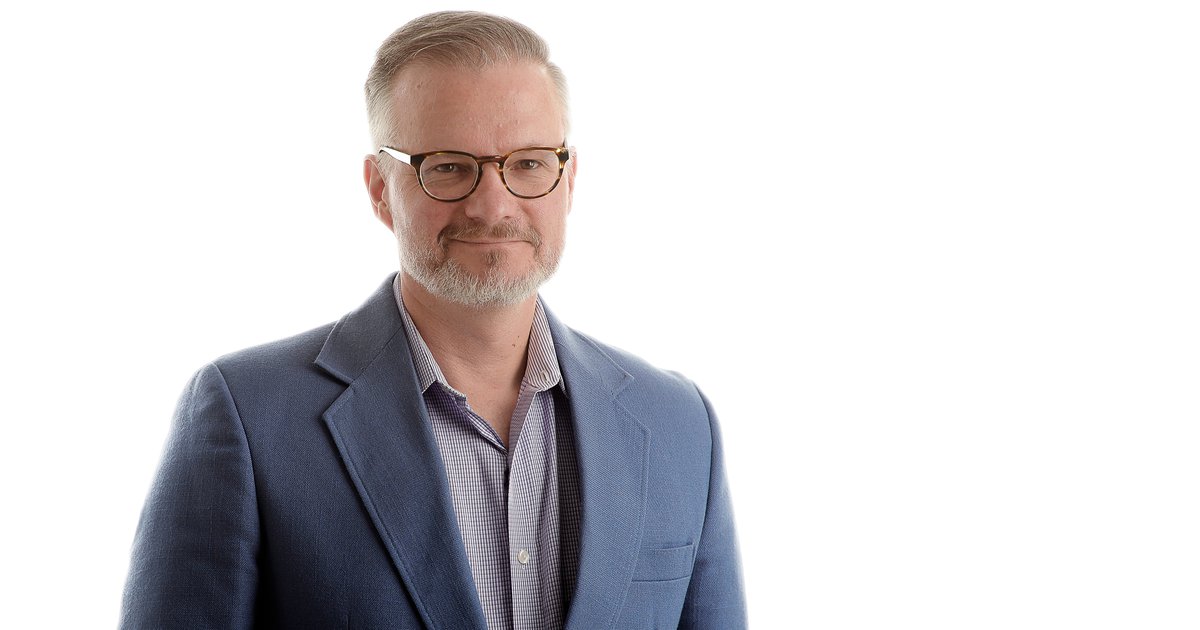 Voters across the state tore into their ballots last week as giddy as kids on Christmas morning, only to get to the end and then there’s the big record scratch: What’s with all these amendments to the Utah Constitution?

There are seven amendments — the most in at least four decades — that voters are being asked to approve. It’s a lot to digest.

Most of them aren’t particularly controversial. Removing references to slavery from the Constitution and making clear that the state’s founding document applies equally to men and women are kind of no-brainers.

But then there’s Amendment G.

It’s a complicated proposal that makes significant changes to how some of the most vital programs in state government — education and services for children and disabled individuals — get funded. So stick with me here while I lay the groundwork.

Beginning in 1946, Utah’s Constitution earmarked all of the