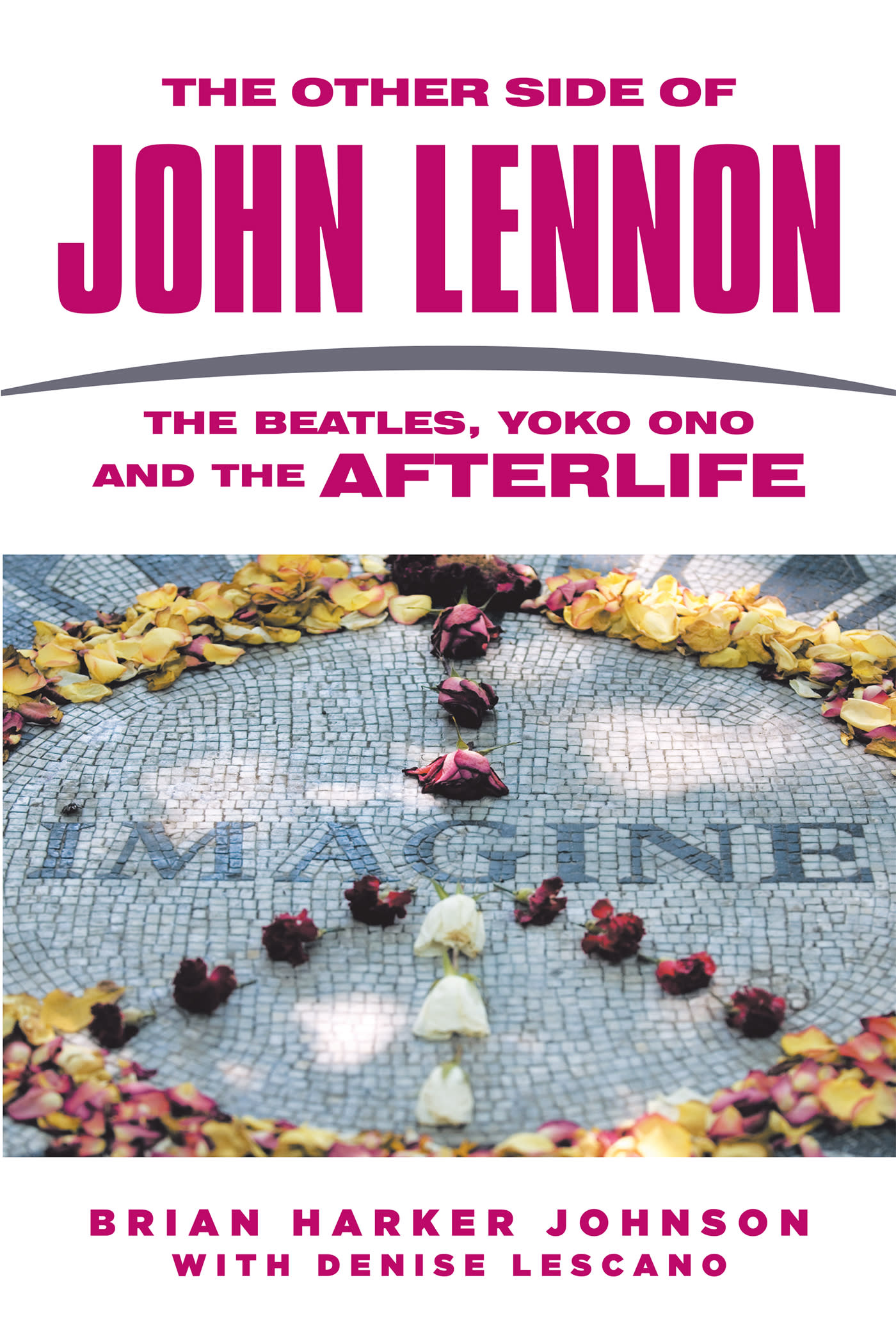 Cover of “The Other Side of John Lennon”

FORT MYERS, Fla., Oct. 26, 2020 (GLOBE NEWSWIRE) — Millions of Beatles fans around the world were stunned when news broke on December 8, 1980 that John Lennon had been slain in front of his apartment in New York City.  With the 40th anniversary of his death approaching, journalist Brian Harker Johnson sought to converse with Lennon about that fateful day. He met with internationally-known medium Denise Lescano, who was able to make contact with Lennon. These “readings” form the basis of this fast-paced and highly original “spirit biography.”

During the readings, Lennon recalled the day he was killed by Mark David Chapman after returning home after a day of recording