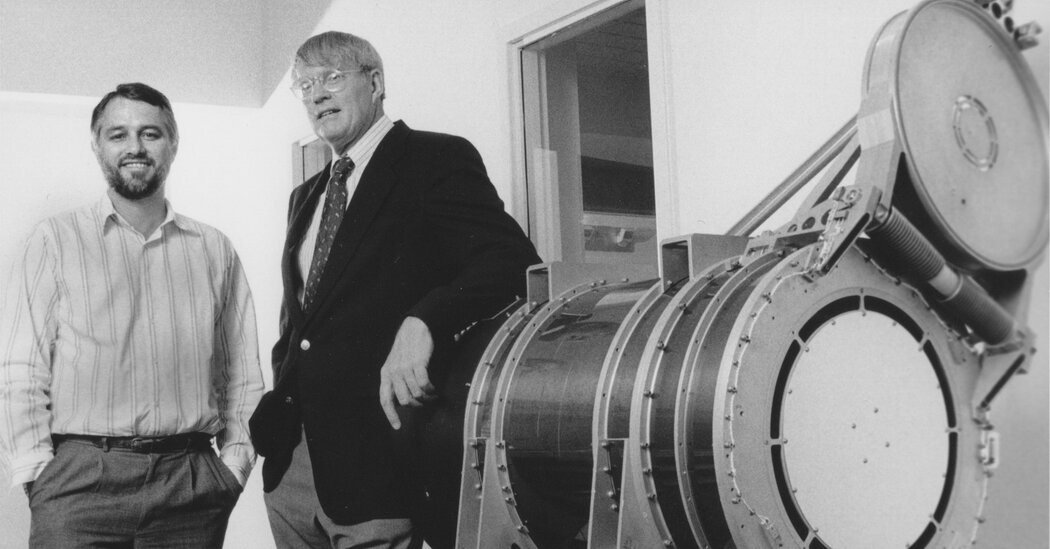 This obituary is part of a series about people who have died in the coronavirus pandemic. Read about others here.

Only the hottest stars shine with the searing but invisible blue-beyond-blue light called ultraviolet. When Stuart Bowyer arrived as a rangy and voluble young professor at the University of California, Berkeley, in 1968, no telescopes could see these stars in their glory.

Nor did astronomers, or the rest of humanity, know whether anybody else was Out There — whether the airwaves might be full of alien beeps and crackles from cosmic ham radio operators trying to say “Hi” or to warn with a “Watch out” about those nukes and that rising carbon dioxide.

Dr. Bowyer devoted his career to closing the cognitive gap on both counts.

At Berkeley, he led teams that sent instruments into space on balloons, sounding rockets, the space shuttle and finally his own satellite to