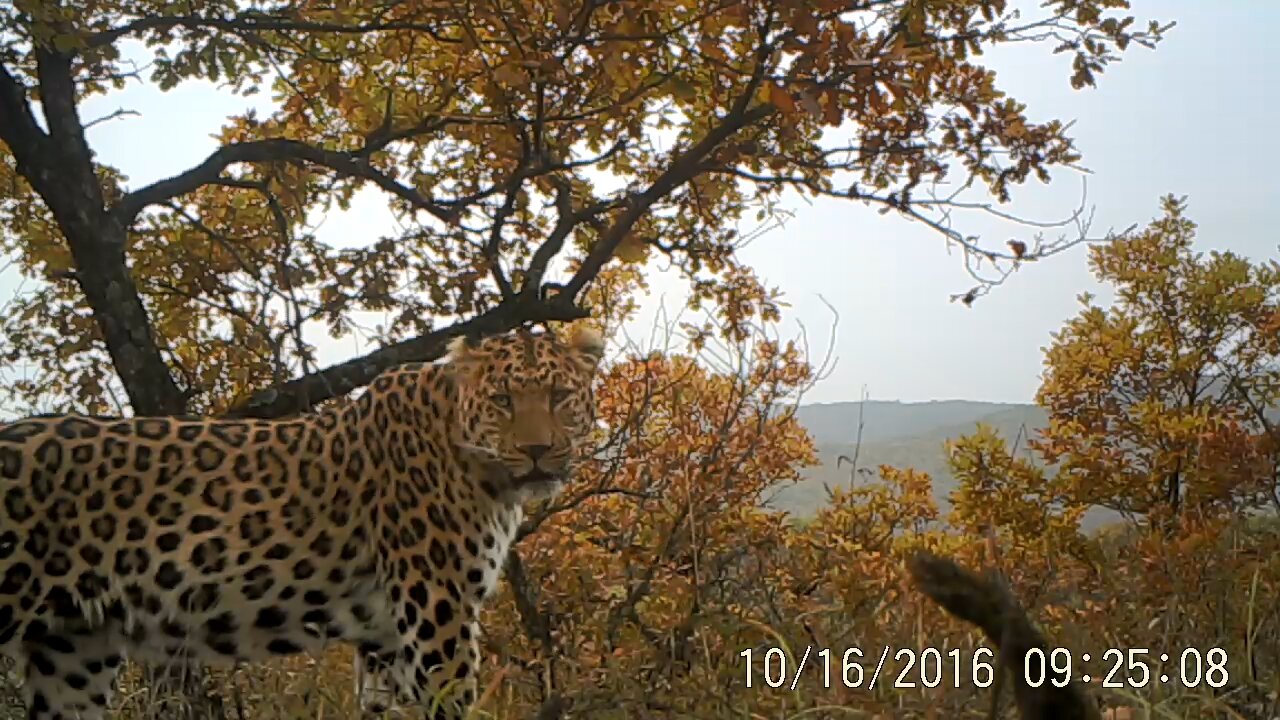 Leopards are fascinating animals. In addition to being sublime hunters that will eat nearly anything and can survive in varied habitats from forests to deserts, they are able to withstand temperatures ranging from minus 40 degrees Celsius during winter to plus 40 degrees in summer.

Despite their resilience, the majority of leopard species are endangered. Poaching and the clearing of forest habitat for human activities are among the reasons for their global decline.

But in northern China—and specifically on the Loess Plateu—something fantastic is occurring.

Numbers of a leopard subspecies called the North Chinese leopard have increased according to a new study conducted by researchers from the University of Copenhagen and their colleagues in Beijing.

“We were quite surprised that the number of leopards has increased, because their populations are declining in many other