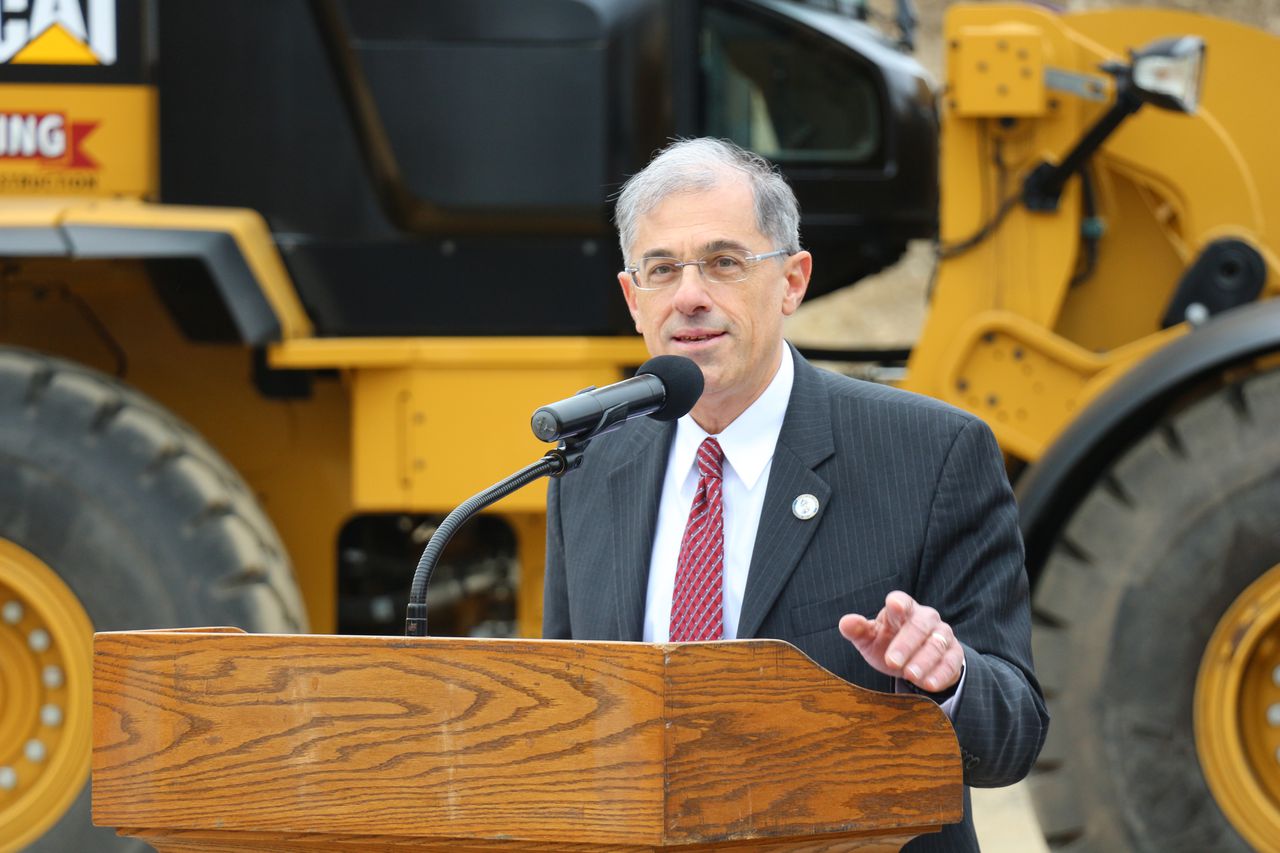 Assumption University President Francesco Cesareo on Wednesday wrote to members of the school community that he regrets that some language against gay marriage from a document shared by the Campus Ministry hurt LGBTQIA+ students and their allies.

After that document by the United States Conference of Catholic Bishops was shared through emailed last month by Assumption’s Campus Ministry, alumni pledged to withhold donations to the university until there was an apology and faculty members spoke in support of students.

“I deeply regret that some of the language in the document was received as a personal affront to LGBTQIA+ students and their allies as well as to their dignity as human beings. That was certainly not the intent. I acknowledge that unfortunate fact and regret that members of the community were hurt by that language,” Cesareo wrote in an email message Wednesday, which was characterized as a response from Cesareo and