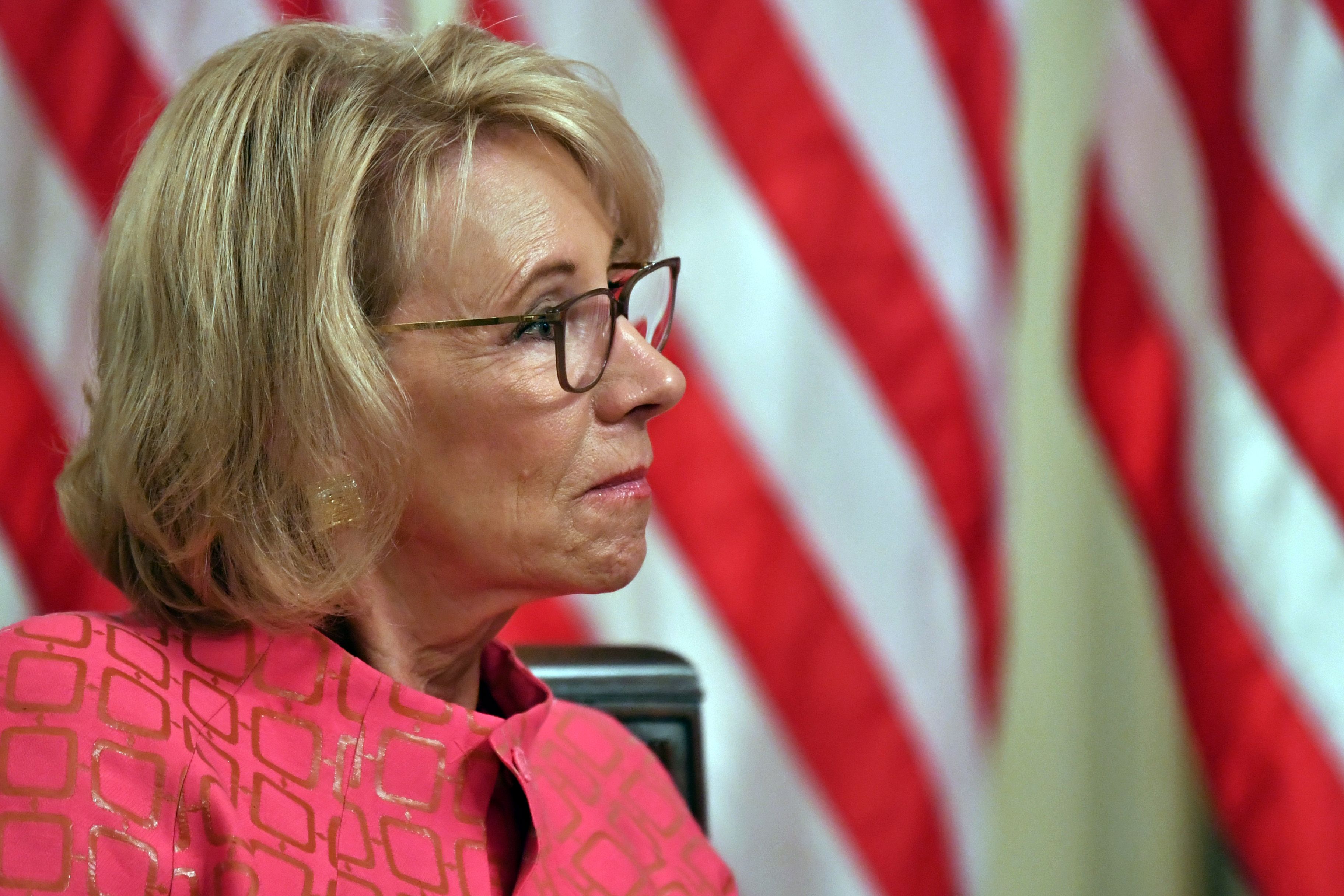 Newly obtained documents released Tuesday by congressional panels showed that the Department of Education ditched an online system—reportedly because it was too easy to use—earlier this year for student borrowers who were defrauded by their colleges or universities to recover their lost funds via loan forgiveness.

The documents, which consisted of emails between a website builder and the Education Department’s Federal Student Aid office that were released by the House Oversight and Education Committees, also revealed that a department spokesperson lied at least twice about its handling of the web tool.

Students with federal loans who attended higher education institutions that misled them, such as deceptive job placement statistics, or that violated certain laws, can apply for loan forgiveness.

“The Department of Education continues to undermine and harm these defrauded students at every turn,” Oversight Chairwoman Carolyn Maloney (D-N.Y.) and Education Chairman Bobby Scott (D-Va.) said in a joint statement.